The four-day Goodwood Festival of Speed featured several show-stopping vehicles, from race cars to wheels of the future, including Ford’s innovative TFZ-P1.

The model originally started as a virtual creation, designed in collaboration between gamers Codemasters and Ford’s designers. Three months later, it was unveiled as a full-scale, real-life model before evolving into a unique gaming simulator.

The Team Fordzilla P1 racer (TFZ-P1) can be driven in Codemasters GRID Legends game and to celebrate the milestone, ITS full-scale model was unveiled at the Goodwood Festival of Speed with the same in-game livery.

Visitors had the chance to sit in the TFZ-P1 cockpit, where they were able to utilise its simulator abilities and experience both the physical and virtual vehicle at the same time. An in-game event also accompanied the debut of the car, allowing players to compete to achieve the fastest lap time until July 29.

The TFZ-P1 race car journey had started in March 2020, when gamers were asked to vote on the package and features of the car on Twitter, including seating configuration, engine position and cockpit definition.

Nearly a quarter of a million fan votes were submitted throughout the polling process and then Ford designers submitted designs based on those features, with an exterior designed by Arturo Ariño and an interior that was the vision of Robert Engelmann chosen as the winner. A full-scale model of the vehicle was then unveiled at gamescom 2020 followed by becoming a racing simulator.

“You really have to experience the drive to see how cool this actually is,” added Ferko. “With Season 1 of the TFZ-P1 project we’ve only started to scratch the surface of what’s possible and we’ll continue to further blur the boundaries between digital and real worlds in the future.” 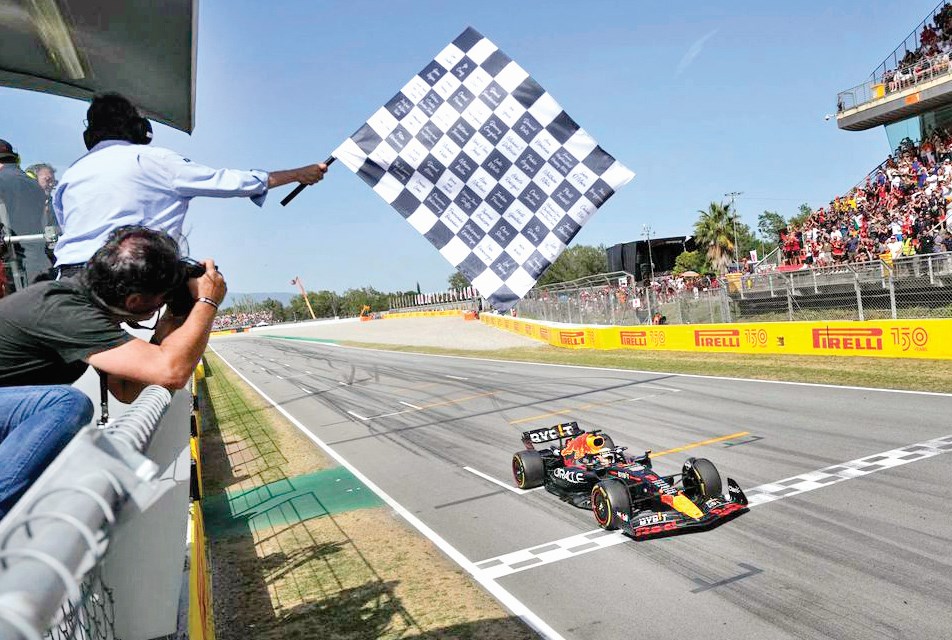 Madrid has eye on F1 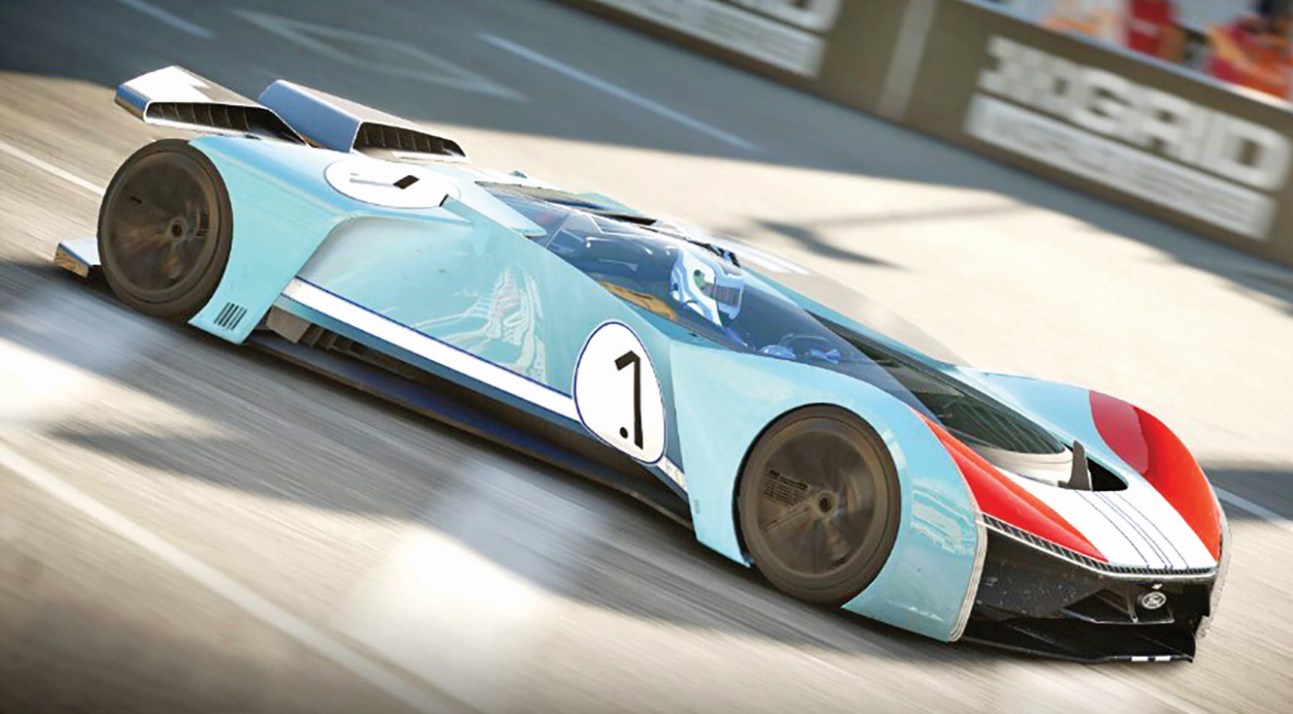