“These individuals, I definitely don’t agree with that because that’s just disgusting.”

Verstappen, Formula One’s youngest race winner and the first Dutch world champion, has a legion of fans dubbed the ‘Orange Army’ that follow him around the world.

It followed reports of drunken males harassing female fans and racist abuse at the Austrian Grand Prix earlier this month, Red Bull’s home race which was packed with Verstappen supporters.

The next race in Belgium, where Verstappen was born, is another Orange Army stronghold with the Dutch Grand Prix at Zandvoort, the 24-year-old’s home race, following the week after.

The incidents in Austria prompted Formula One to launch its ‘Drive it Out’ anti-abuse initiative on Saturday.

Verstappen, sitting alongside second-placed Hamilton in the post-race press conference, said the majority of his fans were generally respectful.

“Overall I think the majority of the fans… which also were cheering a lot throughout the race and also on the podium for every driver, I think that’s how it should be,” he said.

“The video of burning merch, I think that’s disgusting,” he said. 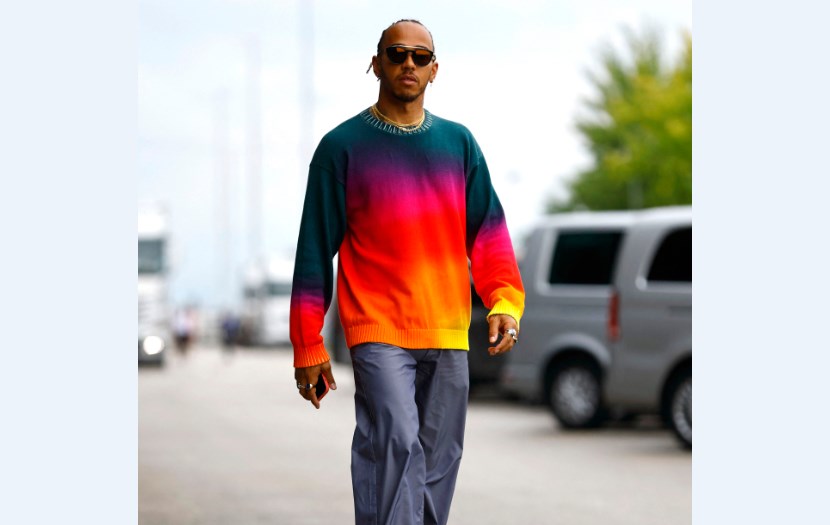 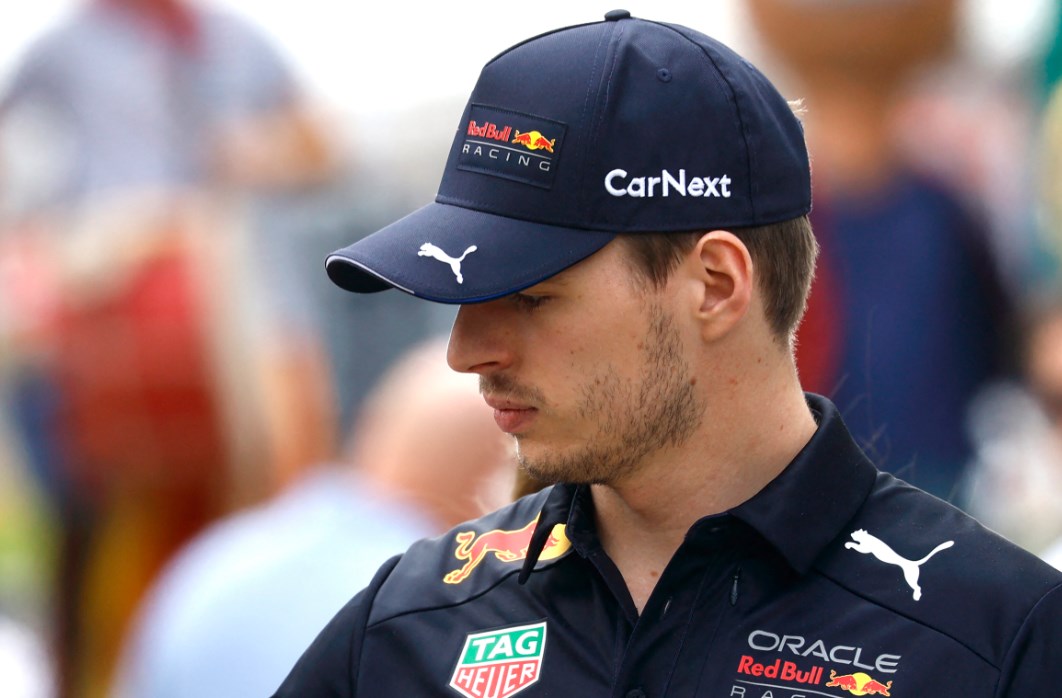