Bahrain’s flavours won hearts at the Canadian Artistic Food Expo 2022 as Bahraini Chef Suman Ali Sayed dished out an array of delicacies featuring ingredients that are an integral part of the island’s cuisine.

The gastronomic event, which featured a variety of leaders in the industry, also included food demonstrations allowing the 29-year-old to shine a light on the kingdom, its traditional fare and how it can be incorporated in modern day cooking.

“The idea is to use regional and sustainable ingredients regardless of where you are,” said Suman who has worked in luxury brand hotels and fine dining restaurants in Bahrain, the UAE, Jordan, Chile and Canada.

“It’s my mission to put Bahraini cuisine on the world map and tell the tale that Middle Eastern food is more than just falafels and shawarma.

“We have an amazing food scene in Bahrain; the years-old influence on our cuisine offering is a melting pot of different cultures. We must embrace this and that’s what makes Bahrain unique and heartfelt.

“The reactions from visitors at the expo and people in general have been highly welcoming and more than often followed by a series of questions.”

During her session, she spoke about black lime, known in Bahrain as loomi, which she says is significant in the kingdom’s saloonas (stews) and rice dishes.

“I talked about the aromatic profile of loomi and how it is a common kitchen ingredient in Bahraini households,” she said. “I utilised the ground version of it to tenderise deer meat kebab that I cooked up at the expo.

“I also spoke about saffron and cardamom - how it was initially available on the island in the olden days through porting routes and how heavy migration and South Asian diaspora influence on Bahraini cuisine is remarkable on our palates.

“Growing up, one would have not only tasted the simple version of harees (which is beaten and emulsified meat and wheat) but also the spicy version with tempering of spices.”

“Nothing will stop me from sharing my passion and putting Bahraini food culture on the global culinary map,” she added.

After four years of not being able to visit the kingdom, Chef Suman finally spent time with her family in Bahrain during the last days of Ramadan, which added to her culinary experience.

“The purpose of my visit was to spend quality time with my parents and my niece and nephews,” she said.

“I went around eating and vlogging all my favourite dining spots too. I also went on my first drive across the border to Saudi Arabia for a day trip and felt super liberated! Saudi women have such a promising future ahead.

The visit also gave her a chance to work on her future project geared towards Bahrain.

“There is an exciting Canadian-Bahraini project that I am working on for Bahrain that goes hand in hand with a tourism frame of mind,” she said.

“The work is in process and I am in the final steps of the logistics of it and inshallah there’ll be announcements regarding this.

“I am also working on my first cook book with a whimsical approach and would like it to be published by someone in Bahrain as I would like to encourage and establish a more ‘Made in Bahrain’ approach.”

Meanwhile in Canada, Chef Suman has been invited to participate in the first National Halal Ribfest from August 26  to 28 in Toronto. She will also be judging a halal rib competition.

“Ribfests are massive events,” she said. “And for the first time, it is going to be halal with government support, halal vendors and so on. I’ll be taking the podium for the opening ceremony as a speaker talking about halal food from a perspective of the culinary and hospitality industry in the West.

“This is a proud moment!” 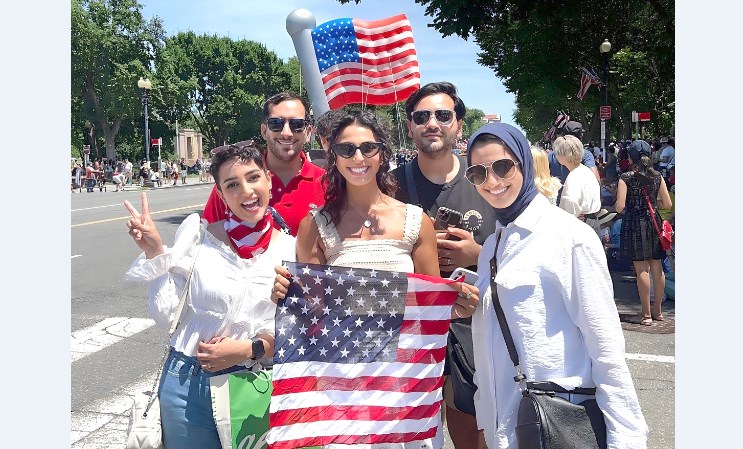 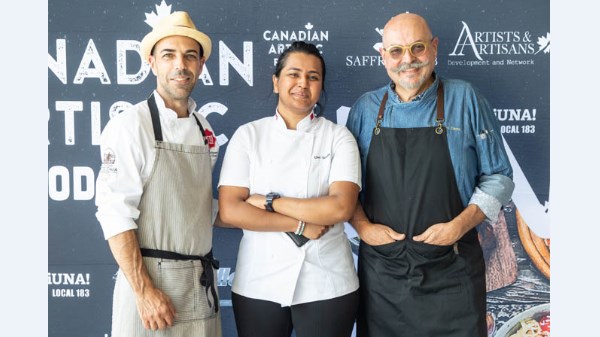