Satire at its best

A razor-sharp one-act comedy cutting through the veneer of polite society is set to be staged next month by the Manama Theatre Club (MTC).

God of Carnage, written by the award-winning Yasmina Reza, is the directorial debut of Ghassan Chemali and will be performed live on October 11, 12, 14 and 15 at the British Club of Bahrain at 7.30pm.

The play centres on the aftermath of a fight between two grade school boys. The boys’ parents meet to have a civilised discussion about the incident, which devolves into chaos.

While respect and objectivity are put forward in the beginning, small comments, incidents and disagreements gradually lead to an explosion of anger, accusations and insults. The four characters switch alliances as the conversation evolves, and bigotry, sexism and selfishness are unleashed.

Originally written in French, the play was translated into English by Christopher Hampton, and has enjoyed acclaim in productions in both London and New York.

“The play is rather demanding for actors since it’s one act and they have very little time off-stage to rest during the one-and-a-half-hour duration of the play,” Ghassan,45, told GulfWeekly.

“However, it is rather easy to direct since it’s very well written and involves only four actors in a single space. Once I had decided on the set, which I also designed, things went smoothly.

“Unfortunately, starting to work on this play just as the Covid-19 pandemic was ending proved to be problematic. Just a month before the initial opening night in June, two actors and I caught the virus and had to miss out on rehearsals, so we ended up postponing.”

Although this is Ghassan’s debut as a director, he has acted in a number of amateur plays in Beirut, Paris and Manama as well as a Lebanese award-winning movie Heaven without People currently available on Netflix.

“I had only directed a couple of skits before this play and had really enjoyed the process,” the Lebanese director, who works as a heritage consultant by day, added.

“Most of my experience has been in acting, and I’ve done many acting workshops and been in some plays and short movies. Since this play relies mostly on the actors’ talent, it wasn’t that hard to take on the director’s role.

“I usually like realistic theatre with tightly knit dramatic content. This play is one of those. It’s also a satire on middle-class society and its hypocrisy, with a lot of sarcasm and irony. I had seen the adaptation made for the screen by Roman Polanski, and actually played the role of Alan in a production back in 2013.”

The entire play takes place in a single place, the apartment of the Novaks, but Ghassan wanted to create a contrast between two worlds within the set.

“The backwall of the Novak’s apartment comprises, on the left side, a dark, unsettling wall with souvenirs from Africa hanging on it and, on the right side, a long bookshelf with a lot of books,” he explained.

“The opposing world views of the main characters are represented this way. The overall effect is to have a simple but almost realistic apartment interior.”

Hannah Turner has produced the play and a dedicated crew of around eight people from the MTC, a section of the British Club.

The performance is targeted at those aged 16 and above, and tickets, priced at BD7.5 for British Club members and BD9 for non-members, will be on sale at the club’s reception, starting tomorrow. 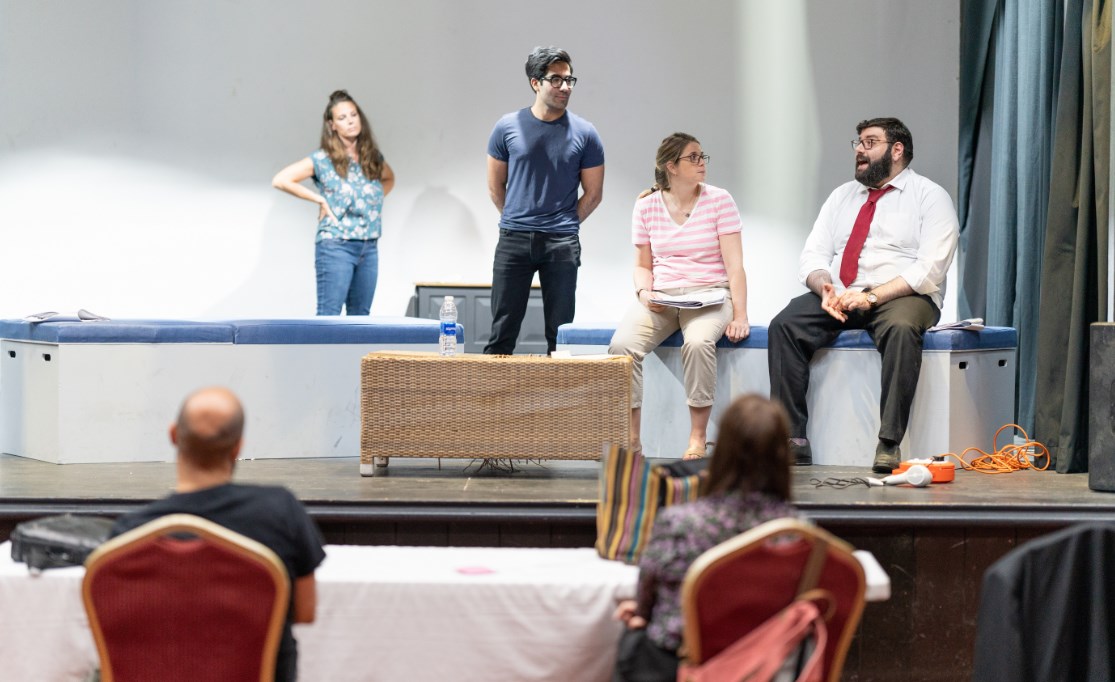 Satire at its best 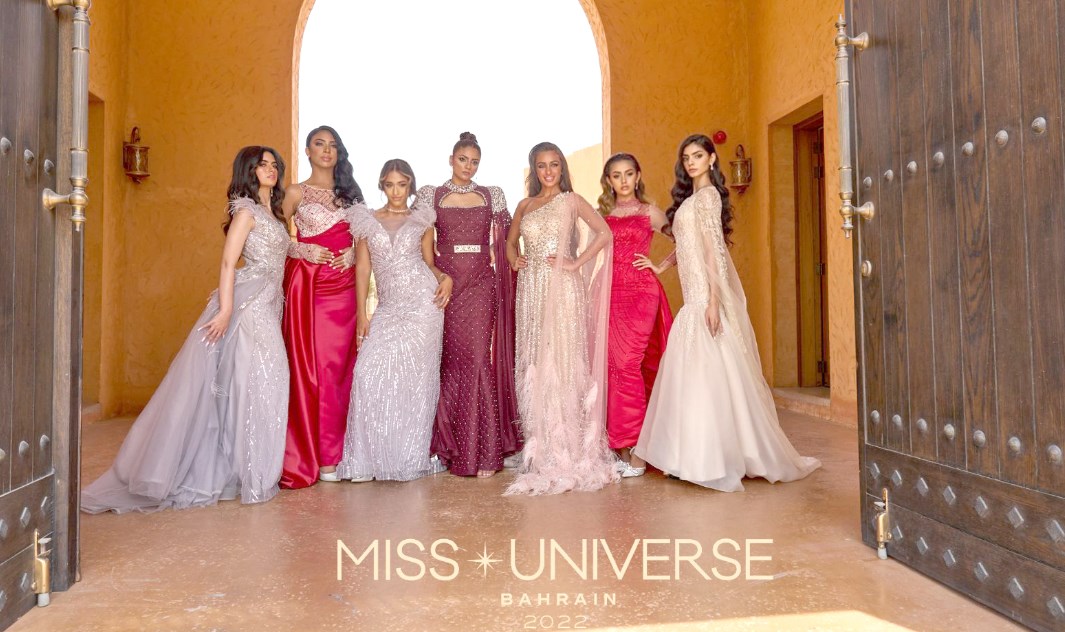 Beauty with a purpose