Para-athlete Shaikha Al Shaiba, known for her sporting efforts despite losing an arm as a child, brought pride to the kingdom as she lifted weights in a bid to raise awareness about inclusivity as well as staying strong by participating in Kuwait’s CrossFit Flare Festival.

It was her second time competing in CrossFit, her first being in Bahrain in August with Rare Games. She has also become a renowned public figure and role model in the kingdom after competing in the adrenaline-pumping Spartan Super Race Bahrain and completing the gruelling Ironman 70.3 Middle East Championship Bahrain, and the 42.195km Schneider Electric Marathon de Paris.

“It was a great experience that was very challenging,” the 39-year-old said, about the Kuwait competition. The successful businesswoman was the only female adaptive to take part in the event.

An adaptive athlete is an athlete with a permanent impairment. There are various categories in the adaptive world, seated, standing upper, lower and neuro.

Al Shaiba is looking forward to an upcoming feat in Riyadh, Saudi Arabia, on January 5, which is finally open for the adaptive division.

“What I value is proving to myself that I belong in these competitions with everyone else, and that anybody out there watching who has ever felt different should try as well if they choose to,” the Hamad Town resident said.

“Never give up on your dreams. I hope to qualify for the games in the US next year.” 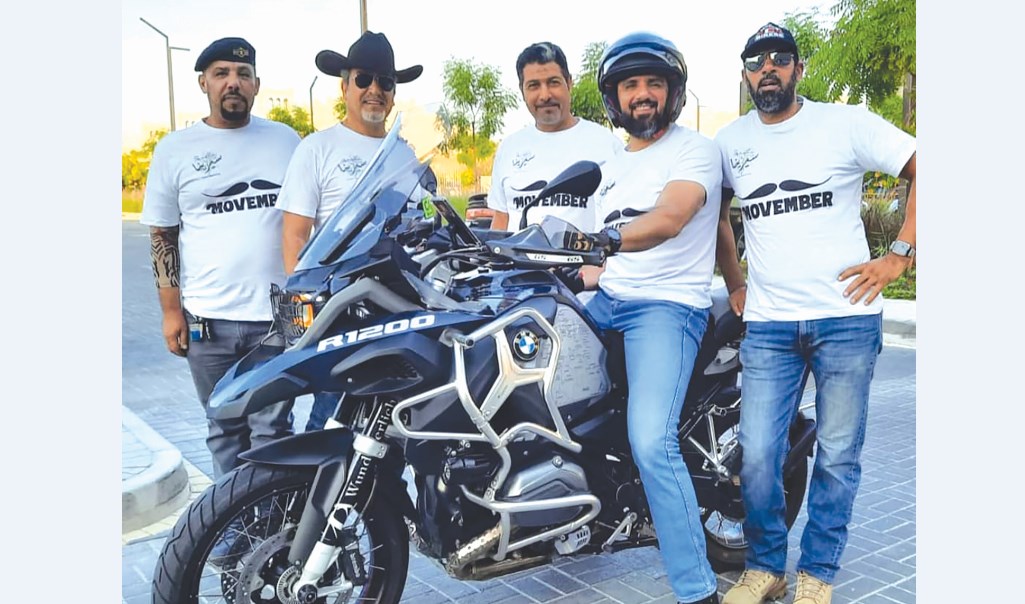 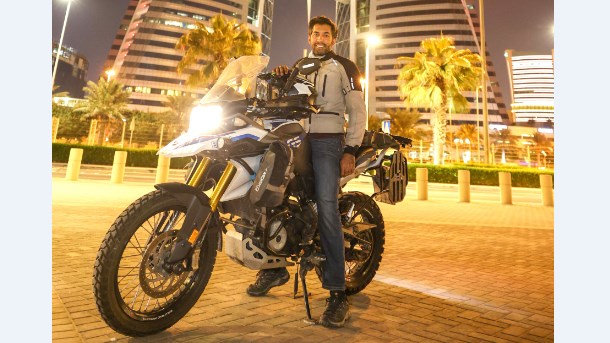 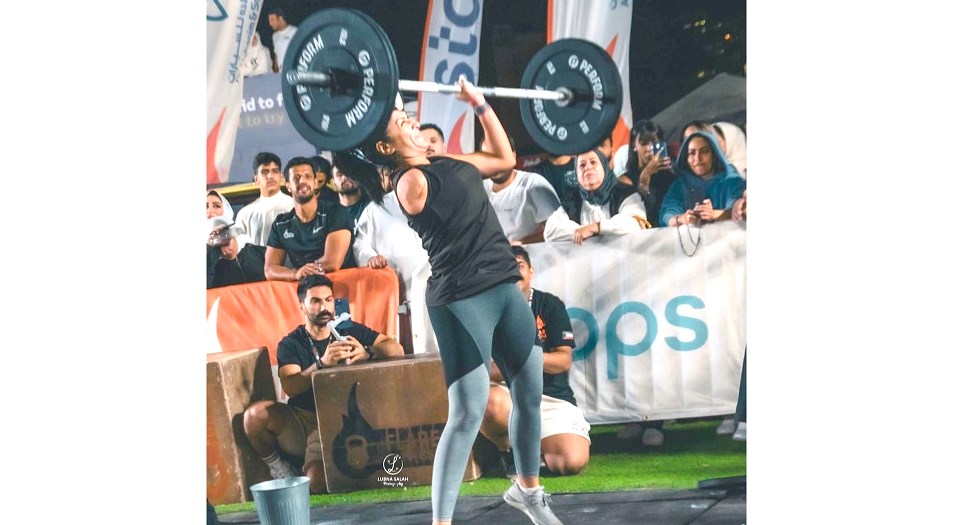 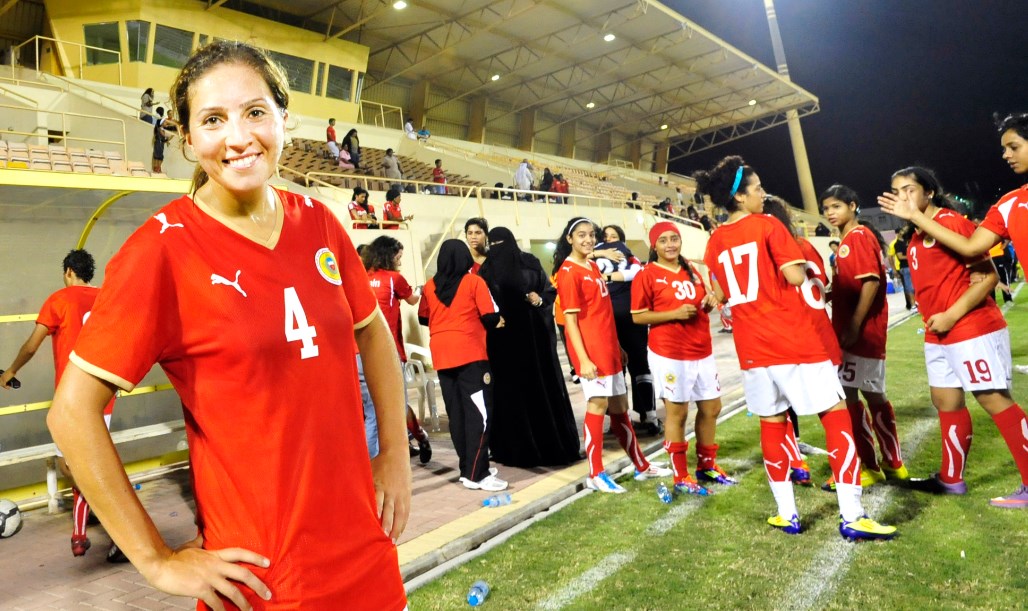