AN award-winning Bahraini creative who made history in Finland, for being the first Arab artist to exhibit in the Helsinki Cathedral, continues to captivate the hearts of culture lovers with her latest solo showcase inspired by the kingdom.

The Sea is Calling features 10 works of art by multi-disciplinary figurative artist Maryam Aljanahi, who is known in the art world as Meri Helmi Särkka. It includes drawings, sculptures, paintings and photography.

“Meri Helmi Särkkä translates to ‘sea pearl from the salt water island’ in Finnish and I always wanted to represent Bahrain in the Finnish language,” said the 37-year-old based in Helsinki, whose art name used to be Mariam Haji until 2021.

“The Sea is Calling is inspired by Bahrain, poet Kahlil Gibran’s poem The Greater Sea and poems from a holy book. The poems express views of paradox in humanity, culture and society.”

The exhibition, which started on November 1 with a special performance by singer/songwriter Riika Ruoho, is being staged at Luckan, Helsinki, until November 30.

“Luckan is a cultural centre for Swedish-speaking Fins, a demography that my husband’s family belongs to,” said Meri who was featured at Mänttä XXV Art Festival and previously represented Bahrain in the 55th Venice Biennale 2013.

“This show marks the beginning of a new style that I have been playing with for quite some time, which has been shaped by my experience of motherhood.

“As a mother of two young children, I understood that the language of an infant is emotional and it’s governed by the senses. I wondered if this basic instinct is why we react to art in the way that we do as human beings.

“What do people want from art? Can art satisfy a need in the human spirit deeper than conceptual knowledge or our capacity to reason? Will our thirst for knowledge ever be satiated and is art supposed to be the feasting banquette?

“I continue to reflect on my academic relationship with art, shaped by European art history which has fashioned the way I see myself as an artist, but there is a change in me. This new style of making art connects to an essence perpetuated by child bearing, that is beyond my capacity to reason.

“I look forward to the ways in which this change will take form. I am at peace with the clarity I have arrived at, with regards to my creative process, and I feel comfortable to announce it.”

Meri’s art journey started in the kingdom when she won first place in a national competition organised by the Education Ministry for children in 1992. She was also the youngest artist ever to receive Bahrain’s 38th National Fine Art Competition Award and her work is on permanent display at the Bahrain National Theatre. It’s also a part of the permanent collection of the Bahrain National Museum.

China’s Ministry of Culture also gathered her works for its Arab artist’s repository.

Meri thanked Bahrain Authority for Culture and Antiquities former president Shaikha Mai bint Mohammed Al Khalifa who gave her a perspective ‘about the love for Bahrain, while caring about museum collections and the cultural heritage of Bahrain’.

“Mariam Haji’s art work dealt with concepts of morality experienced by a Khaleeji girl aged between 16 and 36,” explained Meri. “I was exposed to the western lifestyle and the academic way of approaching art according to European art history. It affected the way I examined my identity and culture. It was a special era for Bahrain’s contemporary art history.

“Now, I am a grown woman. The stability I feel is a wonderful thing for my work and my art is marked by the innocence of being exposed to children. Children see the world with hope, in a culture of despair. I am completely transformed. I thank God often for this.”

She added that she would love the opportunity to have a retrospective of her work as a Bahraini artist for the last 21 years and is ready to share her ideas and philosophy, which ‘were misunderstood’ by many for a while. 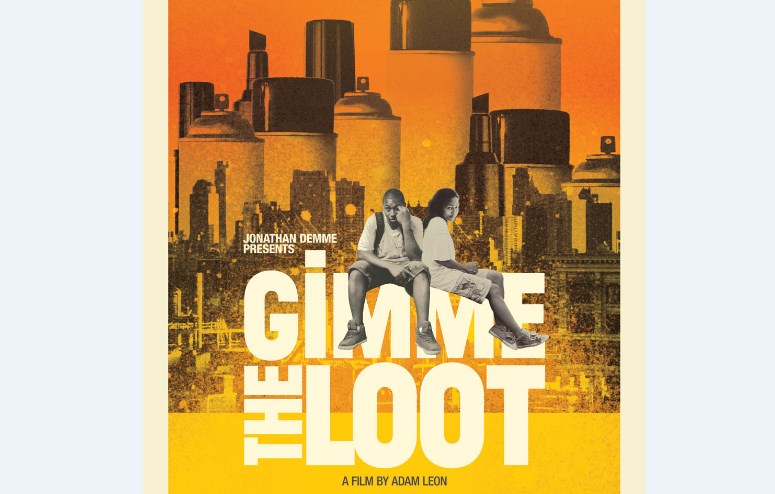 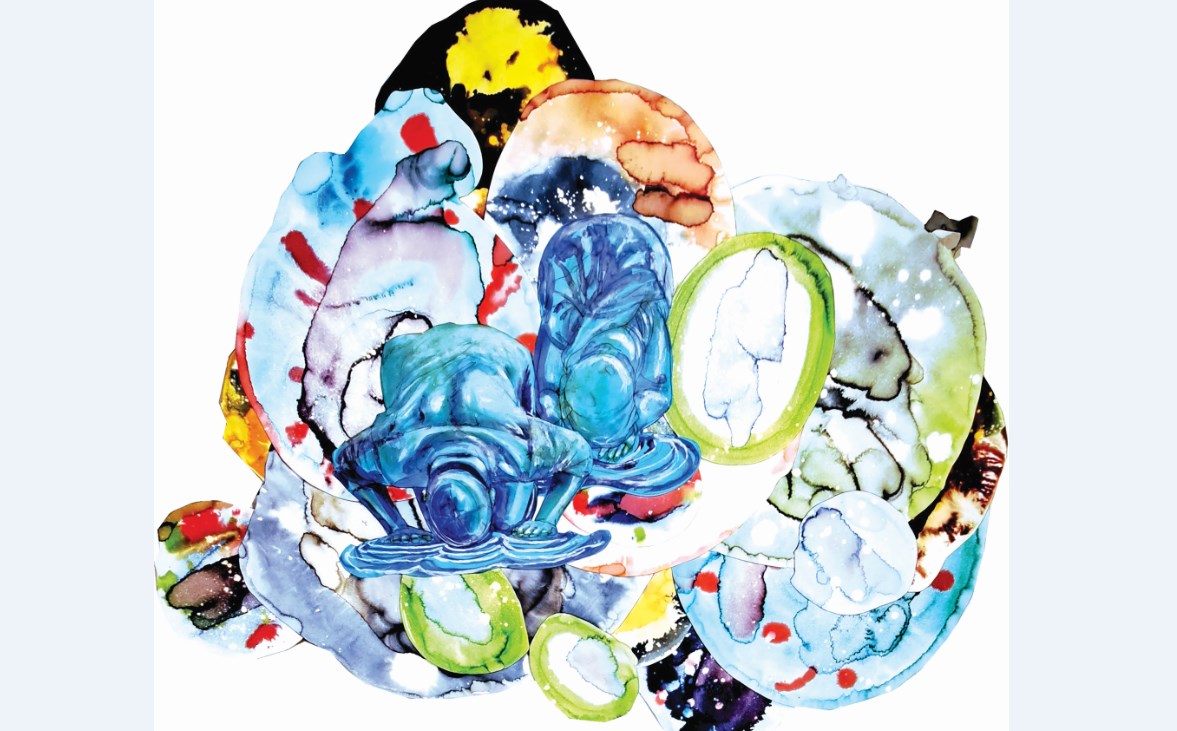