Drake and 21 Savage have been making waves with lawsuits, fake promotional collaborations and feuds as they promote their joint album Her Loss.

Condé Nast has sued the duo for more than $4 million (BD1.5m) for creating a parody of their Vogue magazine, giving the impression that the two were chosen to be on the publication’s vaunted front.

The fake Vogue cover was part of a series of fake promos, including teasers for fictitious appearances on The Howard Stern Show and NPR Music’s Tiny Desk performance series.

Drake also got into a feud with long-time friend Taylor Swift after sharing a snapshot of the Billboard Hot 100, where her chart-topping single Anti-Hero was hidden with emojis, leading to them unfollowing each other on social media. The hype around the album has overshadowed the music, which has received mixed critical reviews, but has skyrocketed to the top ranks of the Billboard Hot 100.


More on Pulse Of Pop 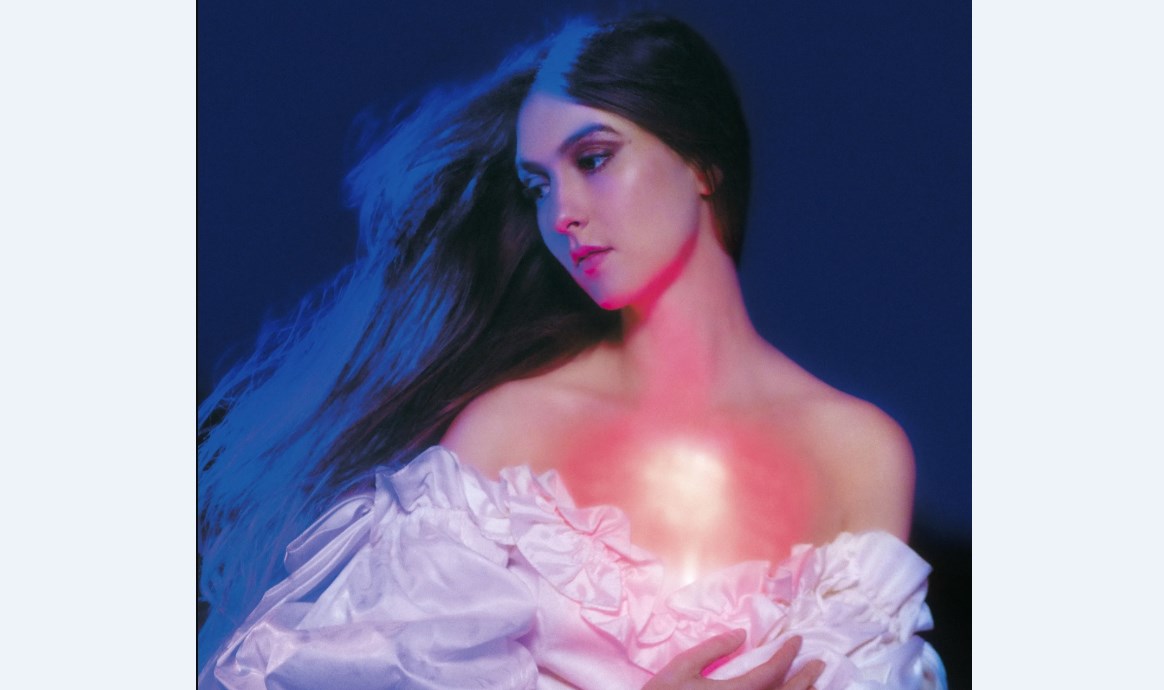 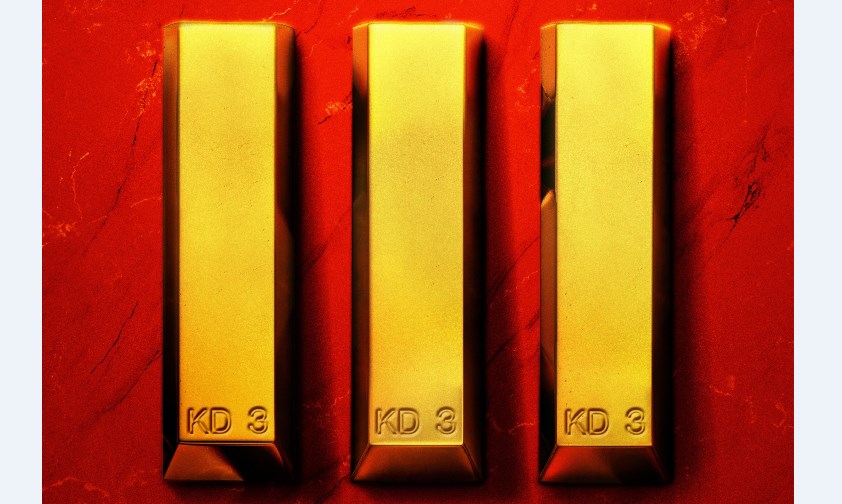 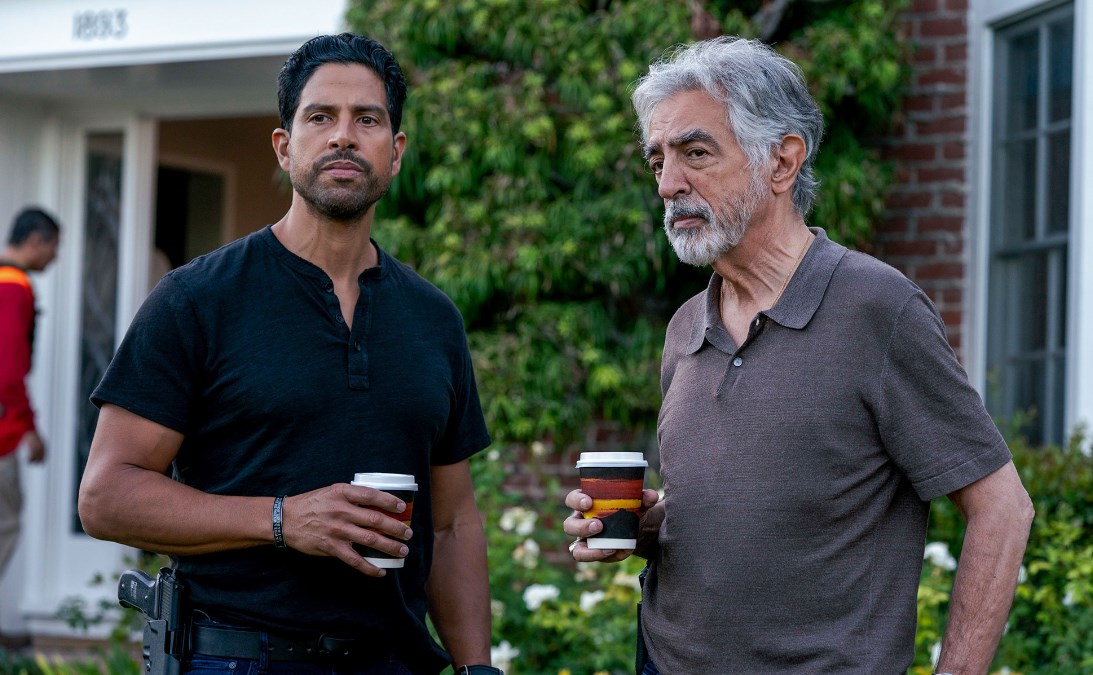 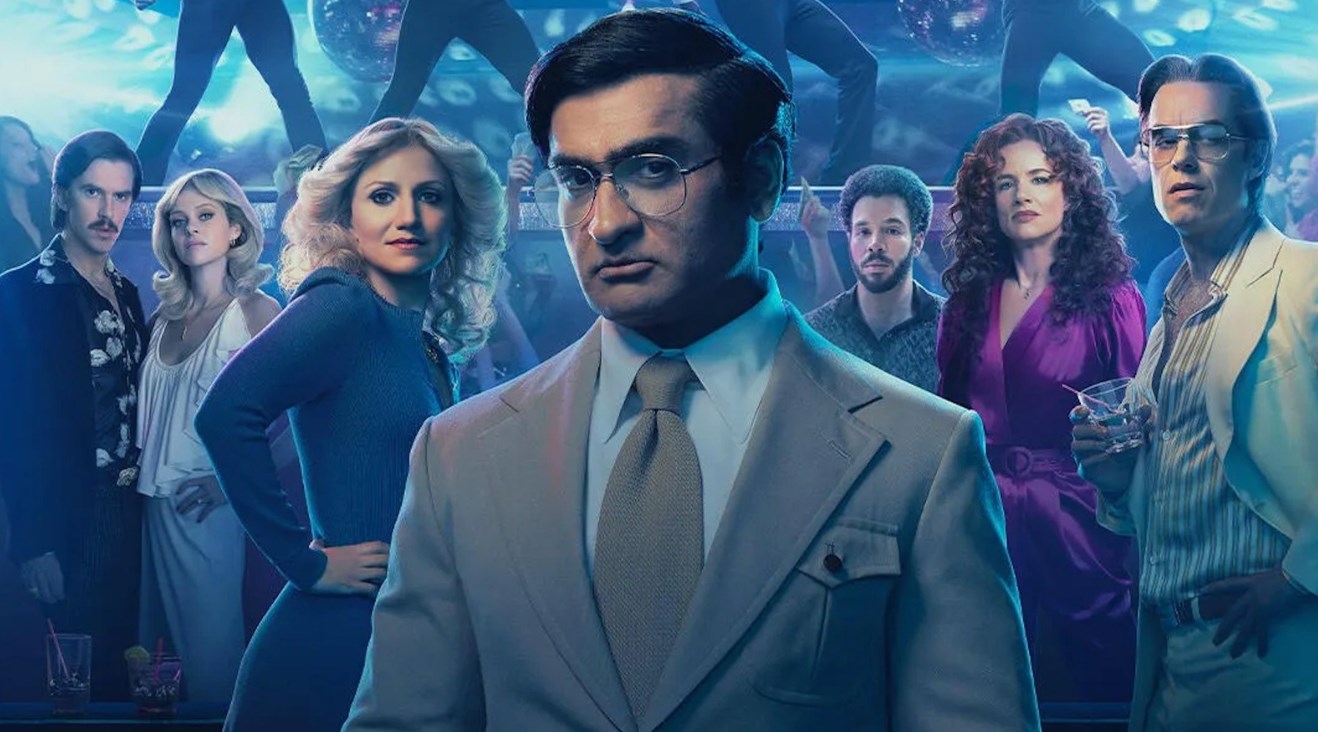 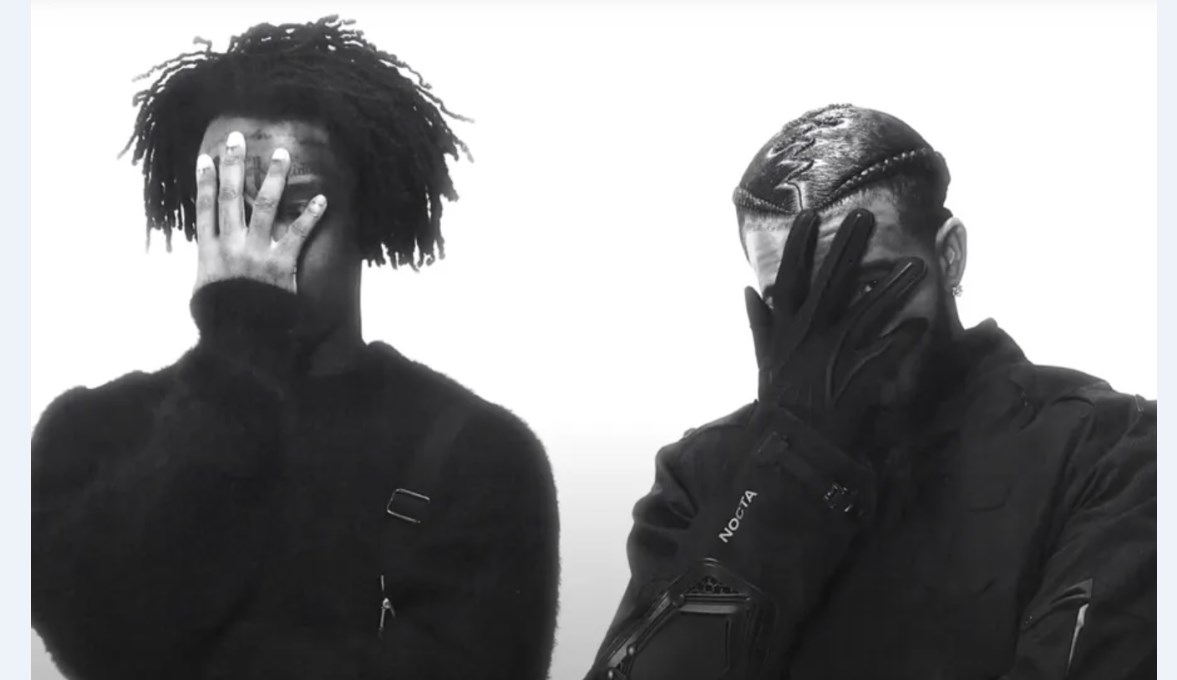