BAHRAINI astro-photographer Yusra Abdulqader Taj was over the moon when National Aeronautics and Space Administration (Nasa) featured one of her celestial images on their website, and hopes her photography will inspire young astronomers to shoot for the stars.

The 40-year-old Information Technology professional at the Interior Ministry turned her love for space into her passion during the pandemic, snapping up images with two dedicated cameras (ZWO ASI 533 one shot colour camera and ZWO ASI 294 monochrome camera) and 10 filters.

Her image of the SH2-132 Lion Nebula, taken in August, was featured on Nasa’s Astronomy Picture of the Day (APOD) site, that posts photographs of the cosmos captured by professionals from all over the world.

“I have been fortunate to represent Bahrain in the Nasa APOD,” Yusra, a resident of Riffa, told GulfWeekly. “I hope my images will encourage young astronomers from Bahrain to pursue this hobby and to represent Bahrain’s skies to the astro-community worldwide.”

An amateur astro-photographer for two years, Yusra’s love for the moon and stars started from a young age and her hobby was ignited by her laptop.

“I love gazing at the moon and I love the fact that the night sky is unique, in the sense that it is the one place we, as humans, share equally regardless of where we are on Earth,” she said.

“But, I decided to take up this hobby quite recently when a random Windows wallpaper of the Rosette Nebula, by Hubble telescope, popped up on my laptop lock screen.

“This was the first time I had seen a nebula and I was amazed by its beauty. I went down the rabbit hole of astrophotography. The curiosity of the cosmos and the possibility of capturing something not visible to the human eye prompted me to delve into this hobby.”

While astrophotography is both challenging and fun, it does require a steep learning curve, and one should be prepared to spend his/her time to learn how to use the equipment and the software, and develop their skills to process images.

Yusra started her cosmic journey with a normal DSLR full frame Canon 6D Mark ii and a Canon 75-300mm lens. She also used Samyang 24mm and 135mm prime lenses for wide field photography. However, for imaging deep sky objects like the nebulas and galaxies, she used a William Optics telescope, that comes with an apochromatic lens with a focal length of 478mm and a focal ration of f/5.9, that can be reduced to f/4.7 with a focal reducer.

“Light pollution filters also reduce and block the glow of city lights and capture the emission signal of the object in the cosmos,” said Yusra.

She also advises in investing in the right mount, which is pivotal for astrophotography.

“The process is not as straightforward as normal photography,” she said. “It requires planning, patience, and image processing skills to get the best results. It is also important to know the weather forecast before starting any imaging session.

“Bahrain, in most part, has clear skies throughout the year, but heavy light pollution, hot weather and humidity make astrophotography a daunting process. It requires astrophotographers to spend many hours collecting multiple images of a specific object.”

Over time, she has captured star clusters, bright nebulas, emission nebulas, planetary nebulas and galaxies. All her images have been taken from her backyard.

Her favourite photograph is of the M31 – The Andromeda Galaxy, which she said ‘was very challenging’ as it took more than 4,000 shots (27hours and 70GB data). She now plans to shoot the IC 434 – The Horse Head Nebula in the Orion Constellation with a monochrome camera.

Her astro images are published on the Astrobin website, a community where astro photographers from all over the world showcase their work.

For details, visit Yusra Q’s gallery on AstroBin or @astronumb on Instagram. 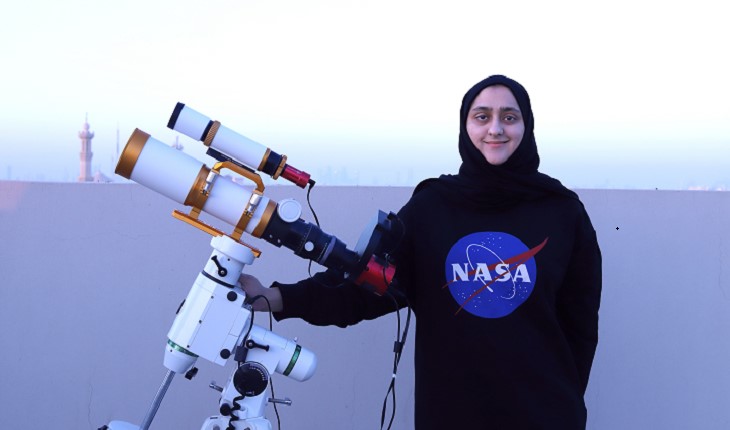 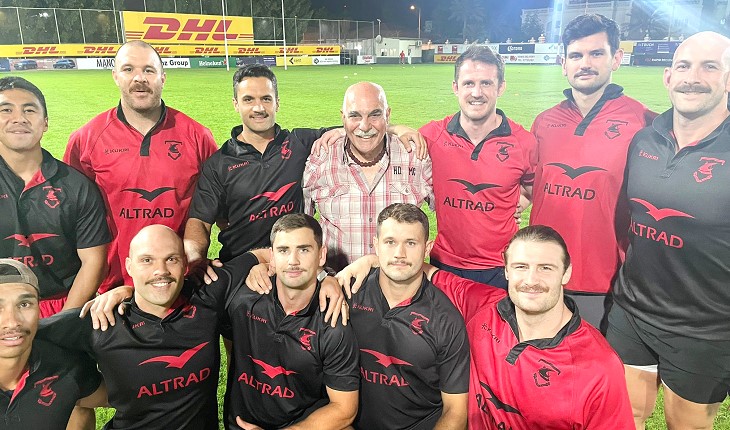 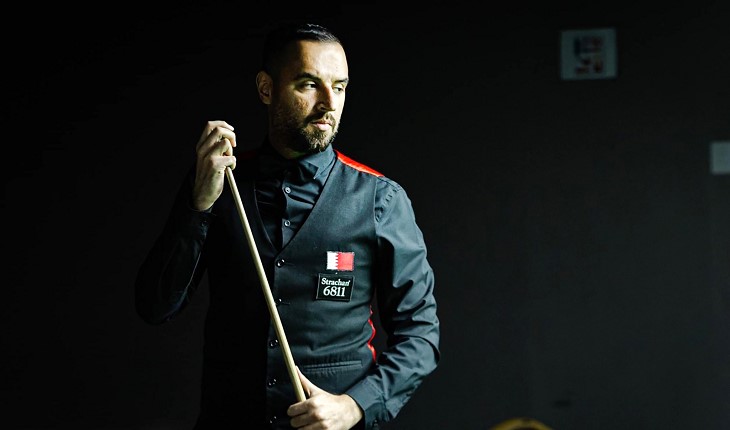