Art lovers from all walks of life flocked to the Life in Motion exhibition by Bangladeshi artist Jahangir Hossain that boasts colourful creations in an array of figures and mediums.

“It’s an honour to be here and to be the one opening the exhibition,” said Shaikha. “The artwork is exceptional and the artist has used a range of materials and styles. Each one shows his spirit and there is something tying them all together, which is very unique. It clearly comes through his individuality and love for the art.”

The talented painter has been expressing himself through colours, figures, lines and space since 1989. He has a Master of Fine Arts degree from the Institute of Fine Art, Dhaka, Bangladesh.

“Life in Motion signifies that the economy and life are being revived and going back to normal after the pandemic,” he said.

“His artwork features different patterns of life, harmony and cultural diversity. He uses mixed-mediums such as charcoal, acrylics and more to create contemporary and abstract artwork. He has many variations in his work and he does not remain in one field. His pieces are versatile as he portrays everything from the landscapes of Bangladesh to rural people and women as well as movement. He truly captured the essence of the exhibit’s theme and I think people of Bahrain will love it.”

Ambassador Muhammed was happy the exhibit was inaugurated by Shaikha Dwa.

“I’m thrilled that a significant crowd came for the opening.”

Jahangir is known in the art world for his traditional work with modern techniques, having participated in more than 11 solo exhibitions and more than 39 group exhibitions, selling thousands of paintings in his home country as well as abroad. His paintings have been exhibited in various cities of Bangladesh as well as the UK, South Africa, Zimbabwe, the UAE, Netherlands, Pakistan, Nepal, Thailand and India.

He is inspired by relationships and connections with people and the environment in which we live.

Through his art, he aims to stimulate reflection on the human condition and the way in which we respond to the world around us, using motifs, for example, of mother and child as well as couples.

The intermingling of forms, whereby one figure dissolves into the flesh of the other, expresses how dependent we are on one another for love, nourishment and comfort. He also likes to combine realism with abstraction and is drawn to humanly figures and beautiful horses.

Jahangir’s aim has always been to reflect emotions; hence, the figures are painted stylistically rather than realistically.

For example, in the traditional themes and rural scene, the women fetching water in clothes boasting blue, red, yellow ochre, grey, umber and purple, are formed in stylistic strokes of swirls or as one photographer noted, ‘leaking paint’.

“The way he used a leaking painting style; it really gives off a vibrant feeling,” said photographer Nahid Sultana, 45, from Saar. “I am finding his work quite fascinating because of the colour palette and technique. I can see a lot of movement in his other artwork as well.”

The exhibit runs until February 13 at Colours of the East at the Mall of Dilmunia, and the gallery is open from 10am to 10pm.

The artist will be holding three workshops in Bahrain. 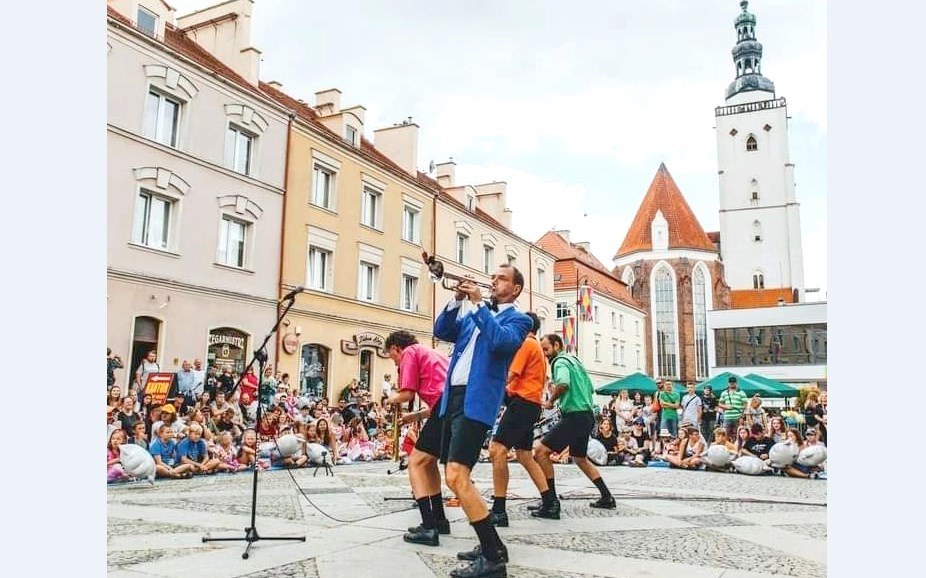 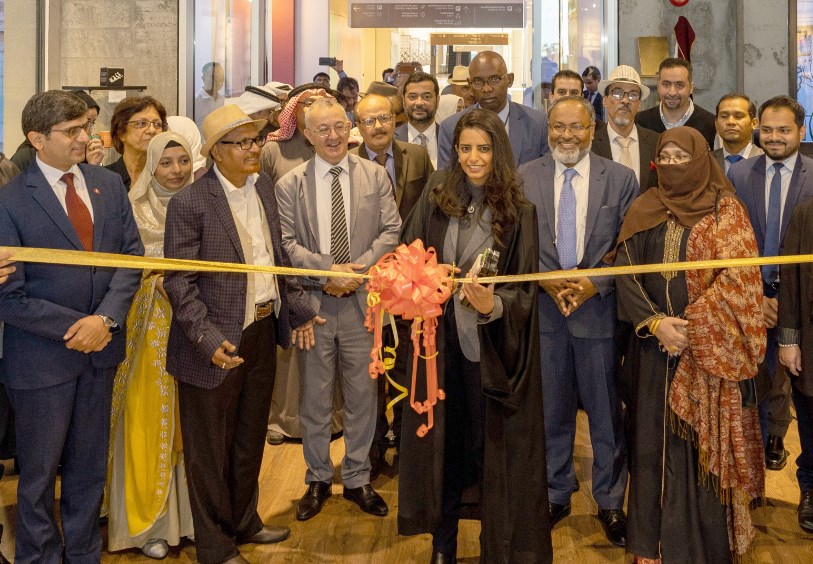