SAFETY-CONSCIOUS parents are splashing out to ensure their children can swim safely as the warmer summer months approach, writes Stan Szecowka. 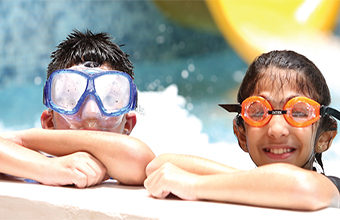 CAN you believe that when you sprout beans and pulses they quadruple in value?
Imagine having the ability to increase the value of your food just by adding water.
Water really does give food life.

SCIENTISTS who analysed chemicals in spider venom say they have identified seven compounds that block a key step in the body’s ability to pass pain signals to the brain. In research they said could one day lead to a new class of potent painkillers, the scientists focused on 206 species of spider and searched for molecules in the venom that block nerve activity, particular via so-called ‘Nav1.7 channels’.