The Philadelphia native went straight from high school to the NBA and he played his first game with the Lakers soon after turning 18 in 1996. Bryant played all 20 of his NBA seasons with the Lakers, won several MVP awards over his career, five NBA championships and two Olympic gold medals as a member of the US men’s basketball team in 2008 and 2012. He became eligible to enter the Hall of Fame this year. He was also an avid supporter of soccer and women’s basketball. He spoke Spanish and Italian, having spent part of his youth in Italy, where his father, former NBA player Joe “Jellybean” Bryant, played several seasons professionally. He also won an Oscar in 2018 as writer-producer of best animated short film, Dear Basketball, which he also narrated. 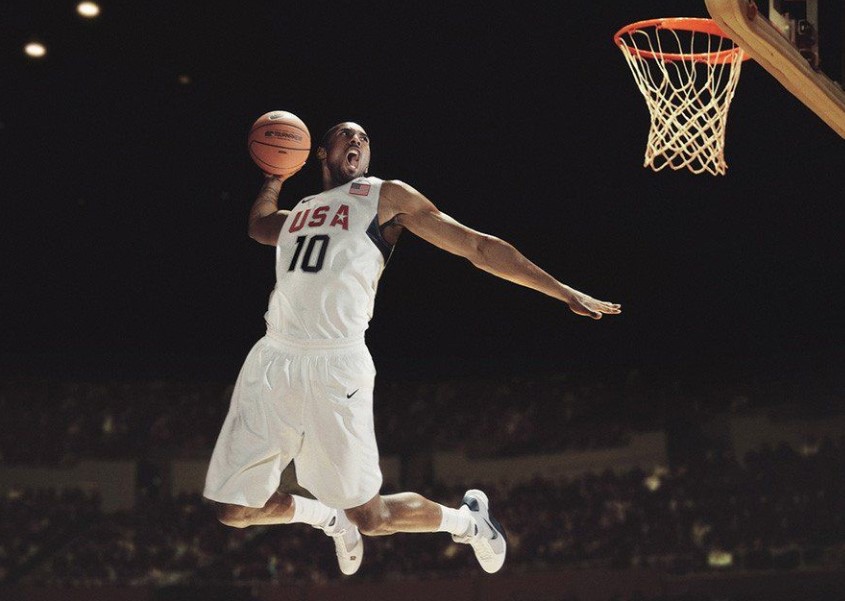 Sitting on the couch, chilling in my ‘snuggie’ and watching Pelé: Birth of a Legend, one of my favourite sport movies on Netflix, with my husband Sam; I was thinking this is looking to be a great Sunday night. 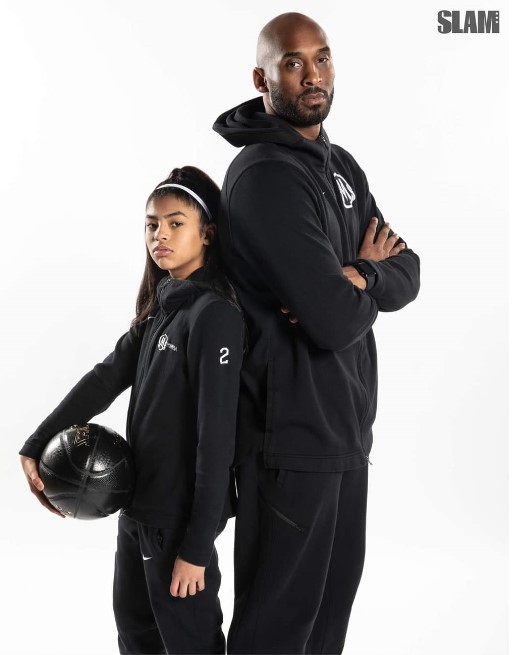