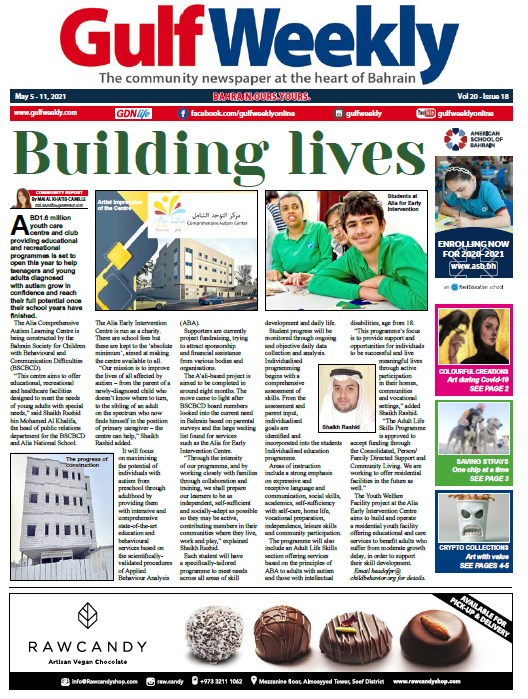 Berber Women of Morocco
What: A display of Moroccan and Berber culture, featuring clothes and jewellery.
When: Every day until April 15, from 8am-8pm
Where: Bahrain National Museum

Lobna Al Ameen Solo Exhibition
What: A collection of colourful painting and wood installations, based on life, nature and place.
When: Every day until March 31, from 10am-10pm
Where: Al Riwaq Art Space

Mohammed bin Faris
What: A lyrical voyage which tells the tale of a pearling diver’s life through song and ballads.
When: Every Thursday evening, from 8pm
Where: Mohammed bin Faris Music Hall

Global Warming
What: A multi-media exhibition by Saudi artist Faisal Samra.
When: Until April 26, open Saturdays to Thursdays from 8am-1pm and 4pm-7pm
Where: Memory of the Place – Bin Matar House

The Musician
What: An exhibition of acrylic portraits.
When: Until March 30, open Saturdays to Thursdays from 9am-1.30pm and 4pm-8pm
Where: Albareh Art Gallery

Rojas y Rodriguez
What: A show featuring 10 dance routines blending tradition with modern influences.
When: Thursday and Friday at 8pm
Where: Cultural Hall

Jazz Fiesta
What: A selection of jazz songs.
When: Thursday at 8pm
Where: La Fontaine Centre of Contemporary Art
Encounters

Hussain Al Jassmi
What: Performing his greatest hits.
When: Friday at 8.30pm
Where: Arad Fort

Love
What: Jack Lang shares his cultural knowledge and views on culture, art and beauty.
When: Sunday at 8pm
Where: Shaikh Ebrahim bin Mohammed Centre for Culture & Research

The Fai
What: A discussion of Italy’s identity, history, art and traditions.
When: Monday at 8pm
Where: Shaikh Ebrahim bin Mohammed Centre for Culture & Research

The Magic Chicken
What: A slapstick performance of culinary chaos, accompanied by live music.
When: March 19 to March 22, performances at 4pm and 6.30pm on March 19 and 22, and at 10.30am and 3.30pm on March 20 and 21
Where: Salman Culture Centre
Book Launch: Urban Artisans of the Gulf

What: Similarities between hip-hop culture and the local art scene.
When: March 21 at 6pm
Where: Qal’at Al Bahrain Site Museum

Arab Economic Co-Operation in Light of the Arab Autumn
What: A talk about the current Arabian economy from Marwan Iskandar.
When: March 23 at 8pm
Where: Abdullah Al-Zayed House for Bahraini Press Heritage

Pilobolus Dance Theatre
What: A performance using shadows and silhouettes in a combination of theatre, dance, circus and concert.
When: March 26 & 27 at 7pm
Where: Cultural Hall

Bharati – The Show
What: A dance musical that portrays a mosaic of traditional and modern India.
When: March 27 & 28
Where: Arad Fort

The World Peace Organisation
What: A talk aimed at encouraging peace and alleviating war-related disasters.
When: March 28 at 8pm
Where: Shaikh Ebrahim bin Mohammed Centre for Culture & Research

‘Banquet’ Poetry & Music
What: An evening with Lebanese writer and poet Joumana Haddad.
When: April 6 at 8pm
Where: Ebrahim al Arrayed House of Poetry

The Margins
What: Four artists join together to present unique approaches to abstraction.
When: April 7 to April 21, open Saturday to Thursday from 9am-1.30pm and 4pm-8pm
Where: Albareh Art Gallery

Farid Al-Atrash 40 Years Later
What: A showcase of classic music and Egyptian tarab in memory of late singer Farid Al-Atrash.
When: April 9 at 8pm
Where: Cultural Hall

Joss Stone
What: The Grammy Award-winning soul singer performs.
When: April 10 at 8.30pm
Where: Arad Fort

Vantage
What: A reflection of eight female artists’ perspectives on their connections with Islam.
When: April 12 to May 7, open daily from 10am-10pm
Where: Al Riwaq Art Space

The Peggy Guggenheim Collection, Venice
What: A collection of artefacts and archaeological findings.
When: April 13 from 8pm
Where: Shaikh Ebrahim bin Mohammed Centre for Culture & Research

The Novel & The Change in Saudi Society
What: A discussion on Saudi society by writer and TV presenter Badriya Al Bishr.
When: April 20 at 8pm
Where: Abdullah Al-Zayed House for Bahraini Press Heritage

Kalila Wa Dimna
What: An interactive exhibit that brings various fables to life.
When: April 23 to September 30, open daily from 8am-8pm
Where: Bahrain National Museum

A Novelist Certificate
What: A talk by popular Kuwaiti writer and novelist Saud Al-Sanousi
When: April 27 at 8pm
Where: Shaikh Ebrahim bin Mohammed Centre for Culture & Research 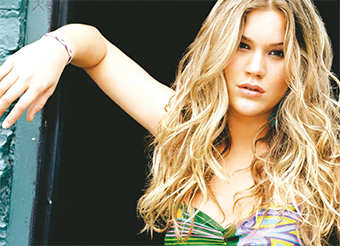 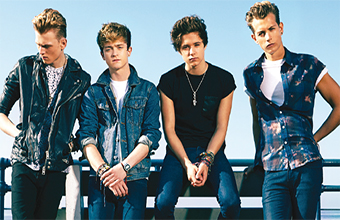