Think Pink Bahrain’s Breast Cancer Society founder and president Dr Julie Sprakel has been bestowed the title of Professora for her impactful work over the years and for her National Breast Cancer Guidelines that are aimed at aiding those in need in the Middle East.

After completing her PhD at the University of São Paulo (USP), she was nominated to be interviewed for a professorship. Last month, she participated in a two-and-a-half-hour interview with an international panel of experts from the UK, the US and Brazil, followed by an hour of questions.

Her work and efforts were so impressive that she was given the title of Professora.

“It was a great honour to have my work validated,” said Julie, who started the society in 2004 to help educate people about breast cancer after her grandmother, aunt and mum suffered from the disease.

“USP is one of the top five medical universities in the world. They believed that my work had huge impact and I have my title now from the School of Medicine- Obstetrics & Gynecology. Very powerful and forward thinking to have me placed within this school, given they also have a School of Nursing which is World Health Organisation (WHO)-accredited.”

The National Breast Cancer Guidelines were produced and published in 2018/2019. It was funded by Think Pink Bahrain and received by the Supreme Council of Health and the National Health Regulatory Authority (NHRA).

The guidelines caught the attention of the Ministry of Health of Brazil which is looking at piloting something similar in Brazil.

“I will head to Brazil for training on the RAPADAPTE methodology when the current situation improves,” she said. “Most of the training to date has been virtual but the same can happen in Bahrain at any stage with the support from the talented group that were part of the Guideline Development Group, the Multidisciplinary Experts Group and the team of international experts whom checked the evidence.”

According to Dr Julie, the publication is placing Bahrain on the map for having the most up-to-date Breast Cancer Guideline in the region. She has also been told that among the work published between January 2018 and December 2019, the guidelines received some of the most downloads in the 12 months following online publication.

“Considering that the reach for this publication each year is more than 8 million, I’d say that’s impact!” she added. “Also, its reach and endorsement has come from the European Commission, National Comprehensive Cancer Network, Guidelines International Network, Health Improvement Scotland and ERCI Institute- which is a Guideline Trust.

“The key to the guideline, and which could be done for many of Bahrain/GCC- specific non-communicable diseases, is that the methodology means not only is it successful, affordable and locally-centred but it is also robust and internationally-endorsed with up-to-date evidence.

“It was inclusive of the patient and consumer advocates and many professionals across the multi-disciplinary pathway for a patient, from screening, diagnosis to treatment.

“The conclusion to my PhD thesis was to not say ‘more research is needed’ but to action one of the points of which was the patient-centred decision aids. This came about as eight of the clinical scenarios’ specific to Bahrain’s National Breast Cancer Guidelines that are patient-centred.”

The charity is also helping people make better medical choices through its launch of the first NGO supported Decision Aids that are linked to their iCheck free mobile application.

Think Pink: Bahrain Breast Cancer Society, which is registered with the Ministry of Labour & Social Development and is run by volunteers, also developed the first Arabic and English mobile application for Android and iOS.

As for what’s next, the delighted Professora said: “Professionally, the next step would be a postgraduate but I have been studying for a long time and I’m currently working with and leading a team from the British Medical Journal and Stanford University on a high-impact publication.

“I have two more papers coming out, which I supported, and these have helped my research index and in turn the visibility of the university.

“I dedicated this work to my daughter – a future mother, wife and leader – to show her and other girls and nurses that anything is possible.

“I had a great support system in the form of my husband and children, my friends and the Think Pink team.

“Having inclusive academics – the likes of Professors Amy Price, Vincicius Pedrazzi, Zbys Fedorowicz, Helio Carrara and teams like Dr Nuha Birido, Dr Iris Brune Erber, Dr Amal Alrayes and Dr Houriya Kazim, leading breast cancer surgeons and specialists here in Bahrain and Dubai, has also been pivotal through the journey. They are people I can always check in with and gain support from.

“It’s never one person, it’s always a bigger team and if we all pull in the same direction our patients will be better supported.”

No funds from the charity were utilised to support her academic development and it was totally self-funded, including flights and accommodation. 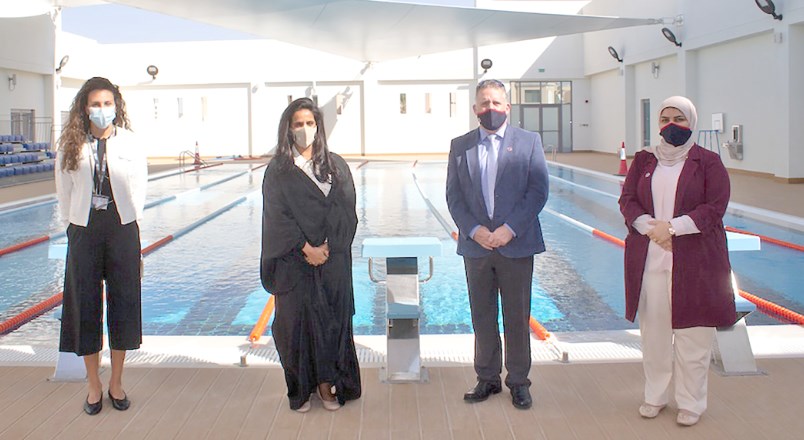 Swimming and safety in sync 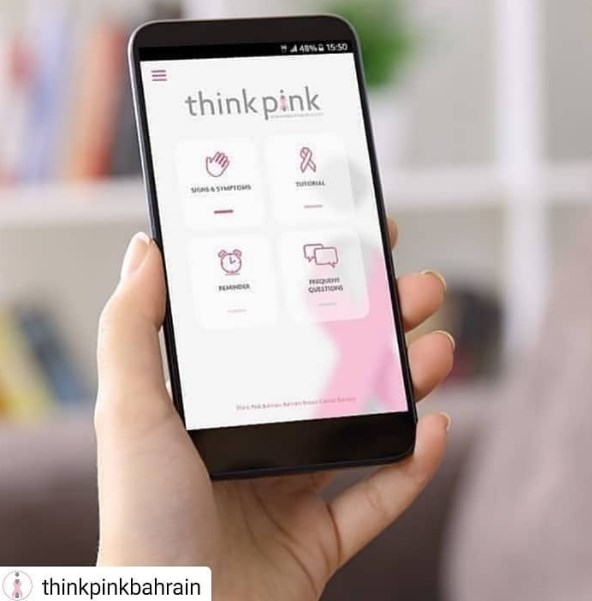 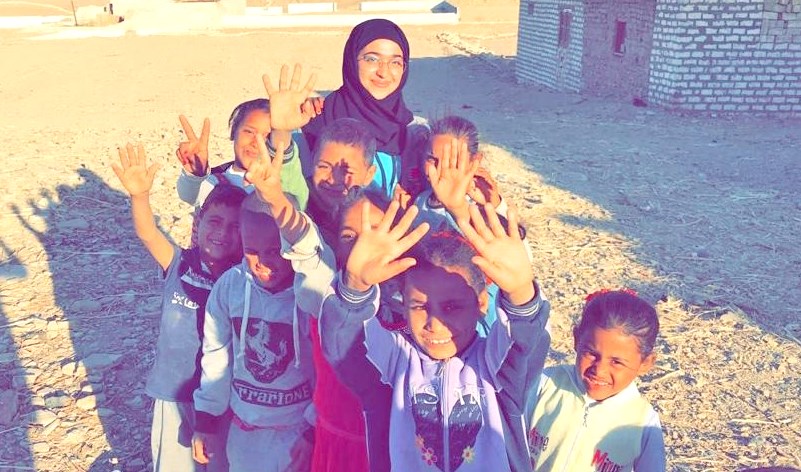 The treasure of trash