Artist Amina Aiubova has expressed her experiences during the pandemic in colourful form and her illustrations are now on show at the Al Aali Shopping Complex.

The 29-year-old Russian expatriate is featuring 30 to 40 pieces in the Import/Export Exhibition at the Last Oil Well gallery located on the first floor of the mall and curated by Frances Stafford.

“In the five years before the moment that Covid-19 shut down the world, I moved incessantly,” said the self-proclaimed nomad that travels between Russia and Bahrain.

“Rarely staying in one country for longer than three months, I took experiences from one place and brought them with me to the next. Cultures, religions and mannerisms ebbed and flowed around me. Some stayed with me longer than others. All permeate my art.

“Now, as the world begins to tentatively emerge from the pandemic I am taking stock of those works created in a pre-lockdown era that seems so long ago. Just as important to me as the art I created while I was able to move freely, is the empty space in my portfolio marking the period when I was stopped in my tracks.

“As the world turns hopefully to a future where goods, people and ideas can again flow freely across borders, I am pleased to share this work. This is my first exhibition since the world shut down.

“In Import/Export, almost everything exhibited is what I’ve created since 2017 and during the pandemic.”

Amina, a proud member of the Aghul which is part of an ethnic group living primarily in Russia’s southern Dagestan, used an array of mediums to express herself including watercolour, oil, paint and ink.

One of her favourite pieces on display is called Close your eyes, wake up because it included more of a meditative process than the creation itself.

Aside from being able to feature her intense and expressive art, it also gave her a chance to return to the art scene after witnessing the brutal attack of her Chihuahua named King, a year ago.

“My King died right in front of me,” said Amina. “He was attacked by stray dogs in Juffair and it was extremely traumatising. Since that day, I could not draw or create a single art-piece. Unfortunately the year was full of self-destruction and a long journey of healing for me.

“Only after returning to Bahrain, I was able to forgive myself and had energy to create and to share with other humans again. And I should thank Fran for helping me organise the exhibition at such a short notice.”

All her artworks are on sale and the exhibition is running until tomorrow.

Amina’s work has been displayed at numerous exhibitions in Bahrain and Russia and she also shows at pop-up markets.

She has been practising visual and performative arts since 2007, attended various art schools and colleges growing up, and graduated from Stroganov Moscow State University of Arts and Industry in 2016.

She is currently back in Moscow where she hopes to open an art studio and is aiming to start teaching in Bahrain and continuing to create her art. 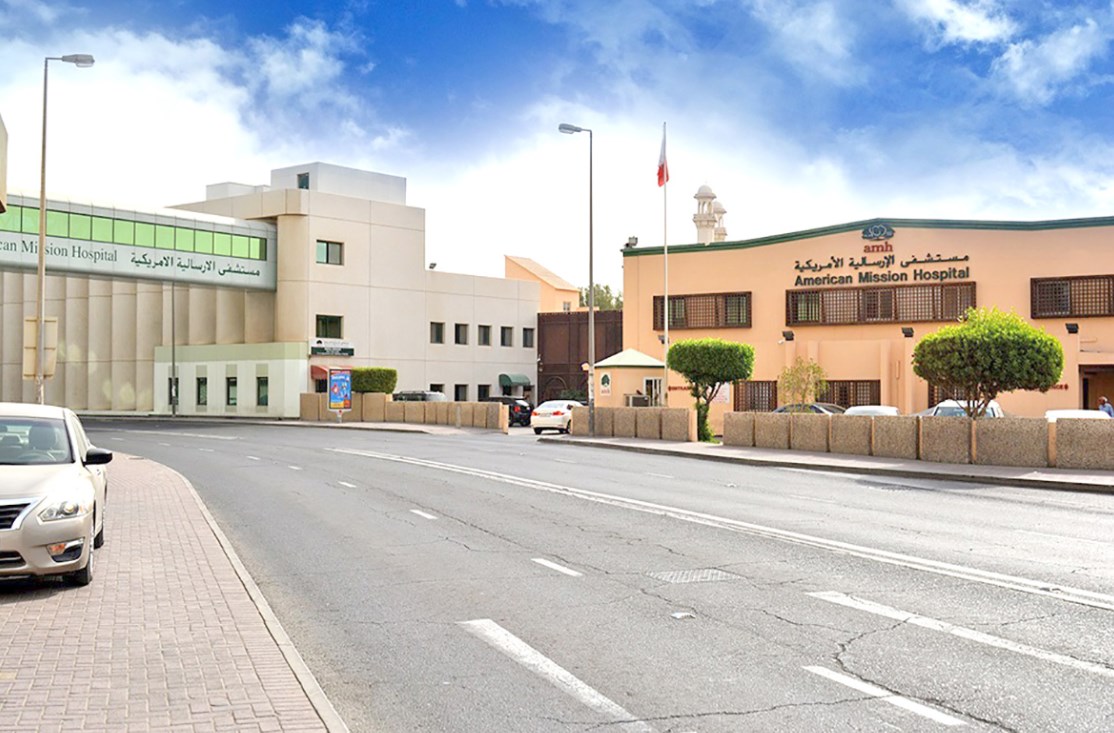 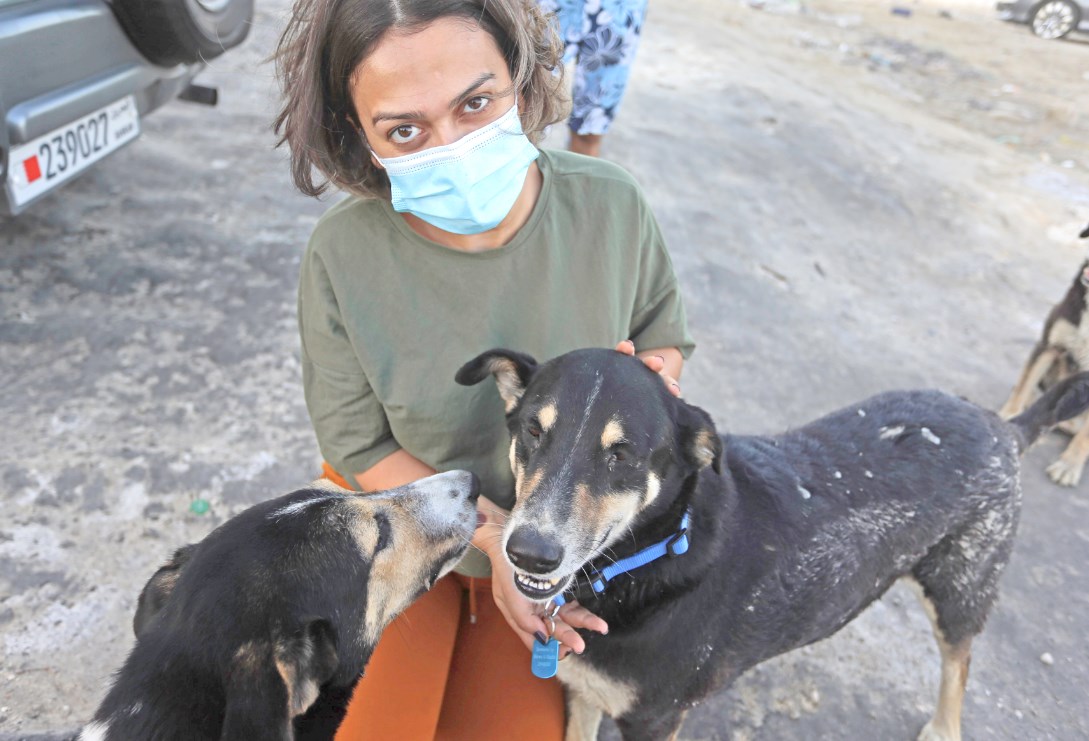 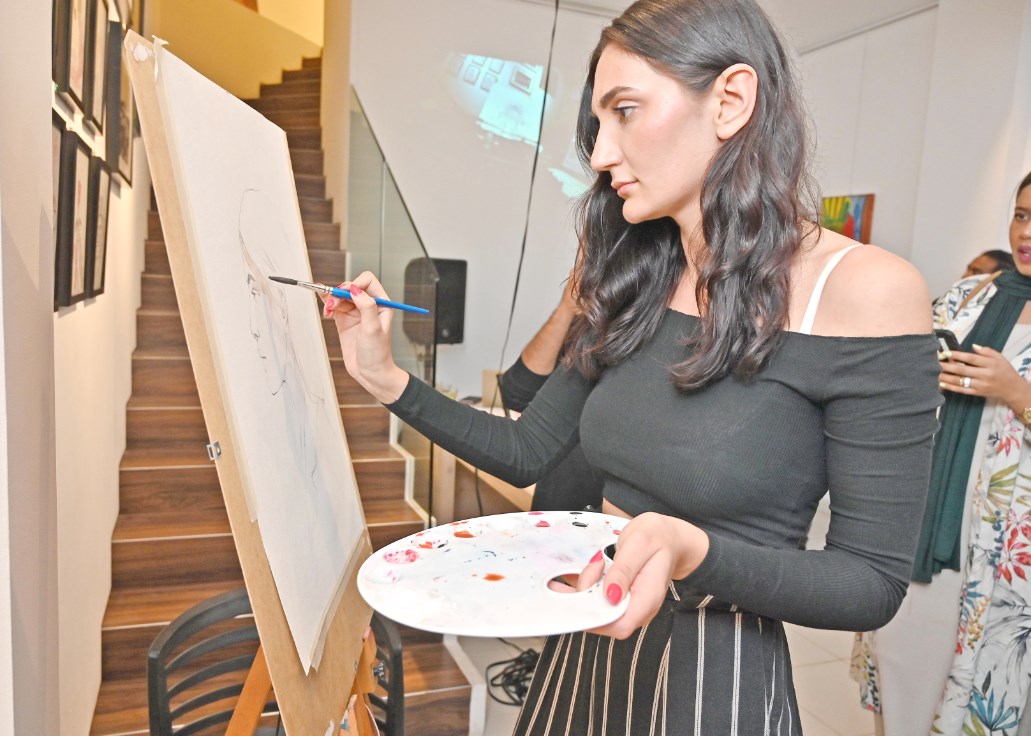