Radio Mirchi is returning to Bahrain with a new host of voices and entertainment for Indian and South Asian expatriates in the region, writes Naman Arora.

The radio station, airing on 104.2FM, had previously gone off the air in October 2019 before being operated in the past year by government authorities to provide Covid-related advice to the South Asian community in the kingdom.

While the previous venture was a franchise agreement with Al Nasher Adline, a company spokesperson confirmed that the station will now be owned and operated by Mirchi Bahrain WLL, a wholly-owned subsidiary of Entertainment Network India Limited, which owns the global Mirchi brand.

“The international radio industry is vast with immense potential, especially in the Middle East,” explained Prashant Panday, managing director and CEO of Mirchi.

“With significant number of Indians and South Asians who seek Hindi music and entertainment in the market, we launched in Qatar and the UAE earlier this year.

“We have now expanded and entered Bahrain and look forward to entertaining consumers with some hot music and shows.”

In addition to popular radio jockey Juhi Sharma, the station will offer a set of fresh voices bringing exciting content like ‘Mirchi Murga’, ‘What the Farhan’ and ‘Club Mirchi.’

With an aim to reach the South Asian community, who comprise 30 per cent of the kingdom’s population, the radio station is also hoping to provide “an ideal outlet for Indian as well as local brands to reach a specific target audience in Bahrain.” 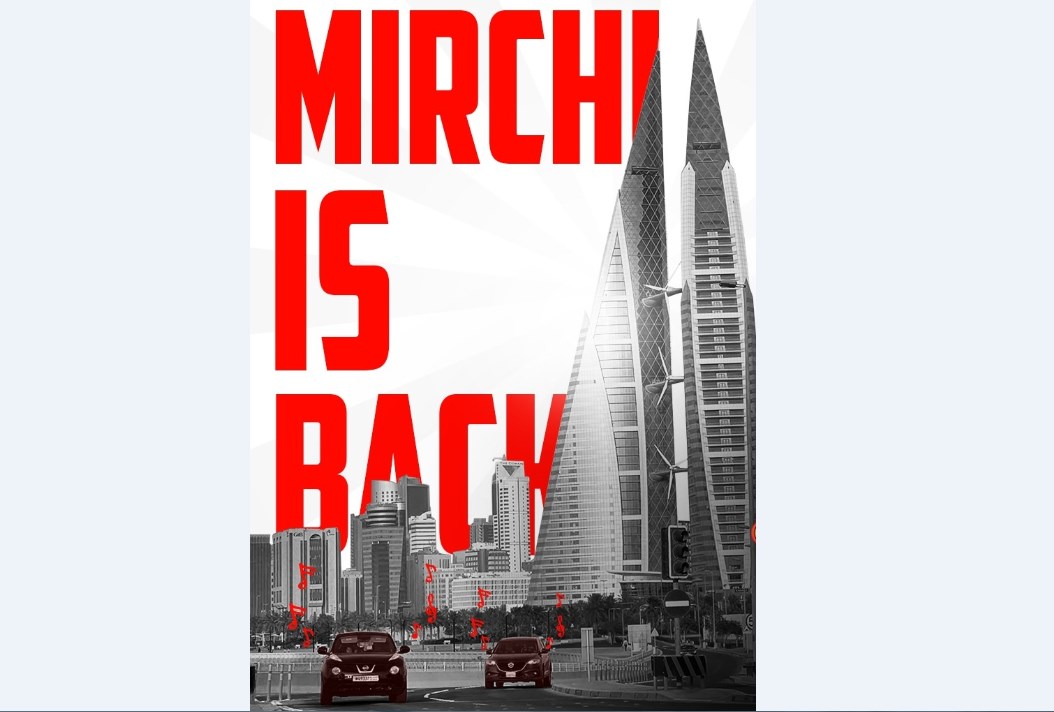 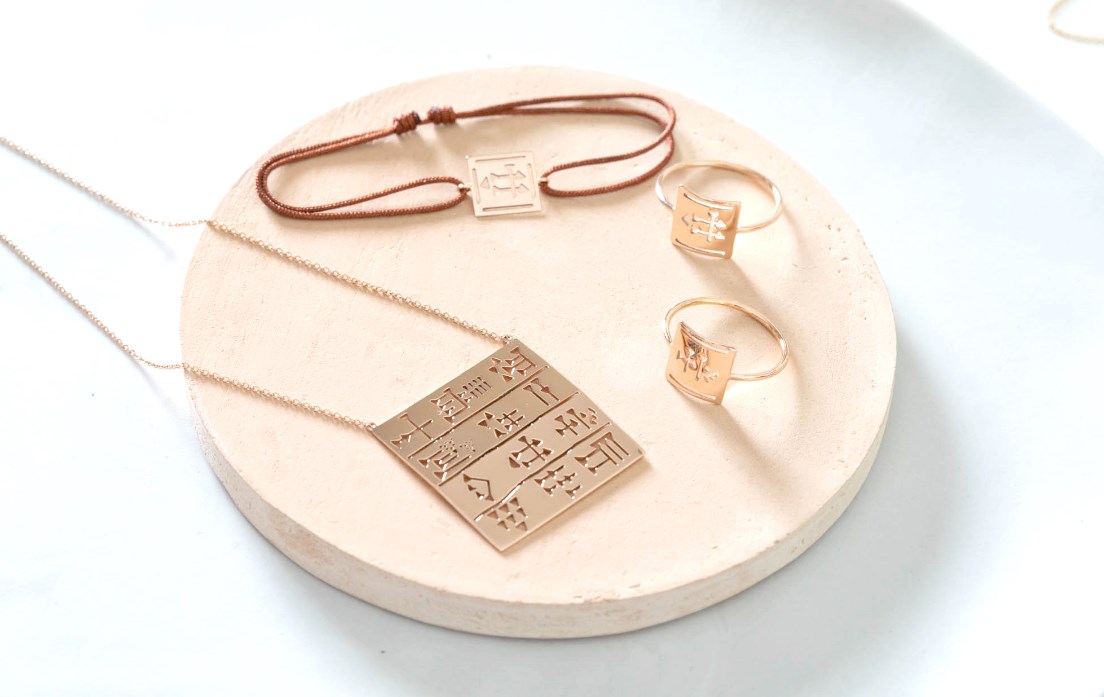 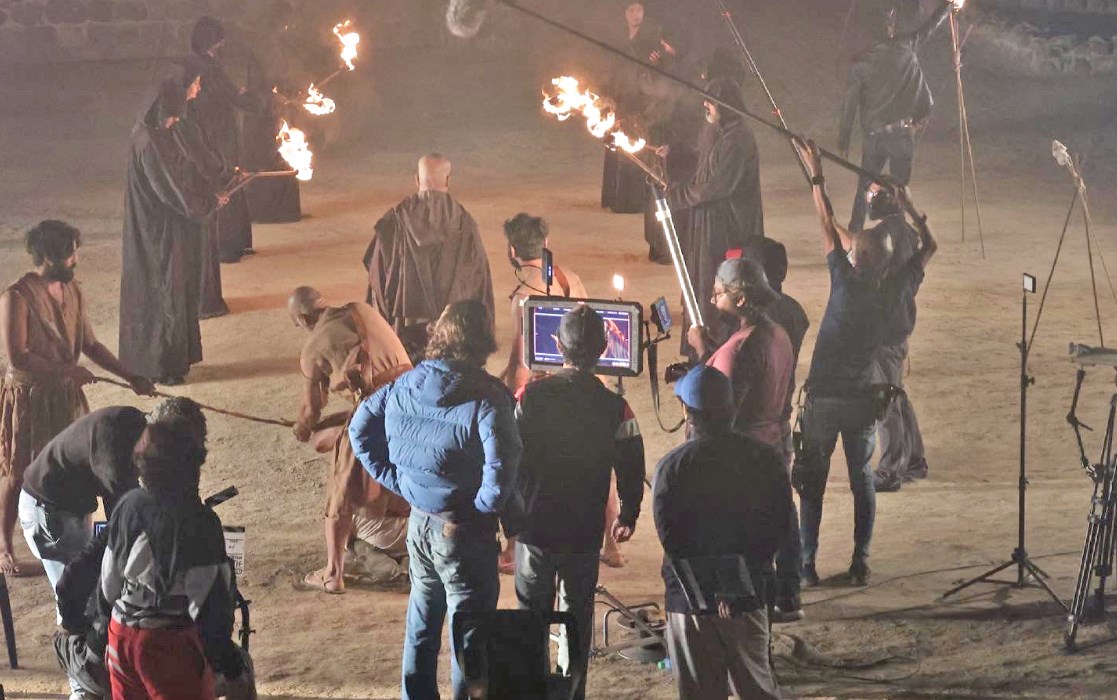