Exciting. Iconic. Unforgettable. None of these words can quite describe last weekend’s Formula 1 race in Baku, Azerbaijan, won ultimately by Red Bull’s Sergio Perez, whose last win and podium were at Bahrain’s 2020 Sakhir Grand Prix in December.

The Baku street circuit may not boast the heritage of Silverstone or Monaco or the overtaking opportunities of Bahrain or Abu Dhabi, but since its introduction, it has produced the most unpredictable races on the F1 calendar.

In fact, no driver has been able to win the Azerbaijan Grand Prix more than once in its short four-year history. So, in a way, seven-time world champion and Silver Arrow Lewis Hamilton’s bid for victory was ill-fated from the start.

Bad luck, in general, was the theme of the race day, as a fifth of the drivers – four out of 20 – were forced to retire including current standings-leader Max Verstappen of Red Bull, Williams’ George Russell, Lance Stroll of Aston Martin and Alpine’s Esteban Ocon.

“What a rollercoaster!” remarked Christian Horner, Red Bull team chief, after the race.

“I think we have been through every single emotion today. To be within five laps of achieving our first 1-2 since 2016 to then lose Max from the lead of the race with a puncture – that is so far unexplained – were pretty heartbreaking.

“The race was then red flagged and we had serious concerns that Sergio was losing hydraulic pressure and there were no guarantees he would make it to the finish.

“Thankfully Sergio got the job done and Hamilton’s mistake into Turn 1 at the restart means we come out of the weekend having extended our lead in the Constructors’ Championship with Max maintaining his lead in the Drivers’ and Checo now moving into third place.

“Although it was frustrating for Max, we are delighted for Checo who take his first win for the team today.”

Hamilton’s smoking brakes forced him to retire in Lap 49 of 51, costing him the opportunity to take back his championship lead.

Perez’s plaudits and Hamilton’s hardships were not the only shocker of the weekend, as Aston Martin’s Sebastian Vettel cruised in to second place, and after a long time, the four-time world champion’s smile reflected the billion-watt jubilation that he had become used to from 2010 to 2013.

Behind Vettel was AlphaTauri’s Pierre Gasly, who has been improving all season, rising from P17 in Bahrain to finish third this weekend, securing his third career podium.

“I’m so happy for the guys, it was a great result!” enthused Gasly.

“What a way to do it as well! The last two laps were so intense and Charles Leclerc and I really had to fight hard to get that podium.

“After the restart I thought that Charles (Ferrari) would pass me on the straight because we had lost performance, but I saw the podium ahead of me and I tried everything, I just wanted it so badly. It was hard but fair racing, just as we like it.”

It was an all-Red Bull podium, in a way, with one current Red Bull – Perez, one aging yet agile former Red Bull – Vettel, and a still furious ex-Red Bull driver – Gasly.

Last year’s world champions Mercedes walked away from this Grand Prix with zero points, for the first time since 2012, and dropped further behind standings-leaders Red Bull.

Also, interestingly, the top six spots each belonged to a different team, none of which were Mercedes – another indicator that this year’s F1 season is going to be one well-worth waxing poetic about. 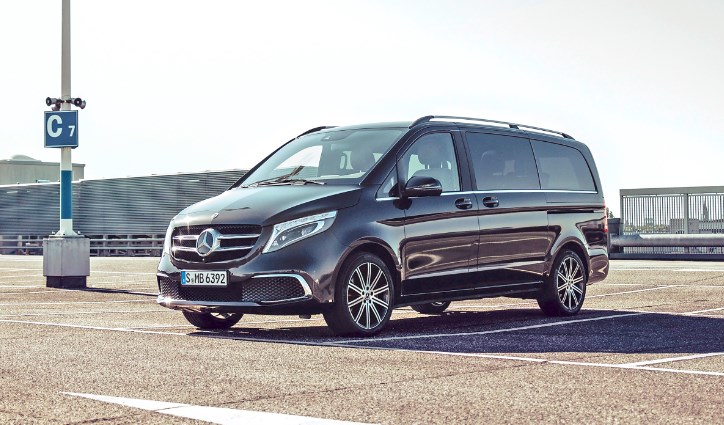 Class above the rest 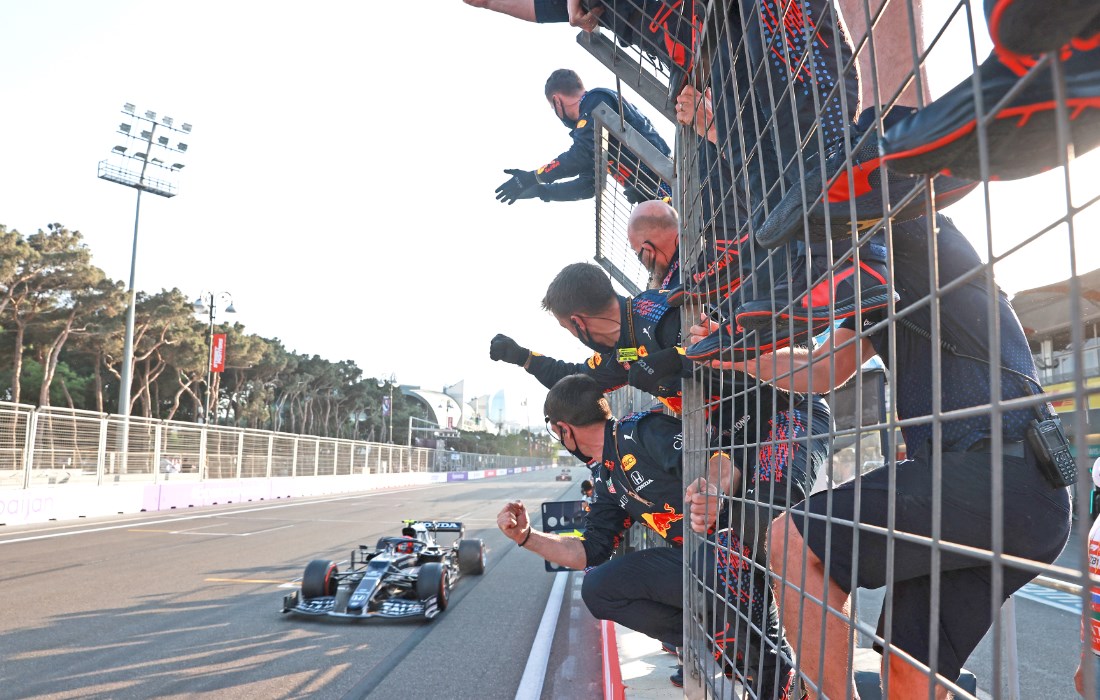