Aspiring young Bahraini artists are being given the chance to sharpen their digital art skills by experts in the field, for free, as part of an initiative.

The US Embassy has teamed up with Cartoon Planet, an animation and graphic design studio based in Al Janabiya, to launch the Artists for a Cause programme.

It aims to support the kingdom’s talented teenagers and adults aged from 15 to 25, from various charity and philanthropic societies, who want to pursue a career in digital arts.

The programme was conceptualised by digital artist and creative director of Cartoon Planet Mohamed Almahdi, who was supported in the past by the US Embassy when he attended a workshop at the Centre for Cartoon Studies. There he met well-known cartoonist Josh Neufeld with whom he worked on a graphic novel in 2013.

“I conceptualised Artists for a Cause because I wanted to give Bahraini youth the chance to learn and develop their digital art skills by introducing free workshops taught by both American experts and local artists,” he said.

“The goal is to make it more feasible for creative Bahraini youth to fulfill their treasured dreams and allow them to learn skills that will help the community and assist them in pursuing their desired career.”

The programme kicked off on Sunday in the presence of Dr Shaikha Rania bint Ali Al Khalifa, secretary general of Alia Centre for Early Intervention, in addition to Ethan Goldrich, the Chargé d’Affaires at the United States Embassy in Bahrain.

“The US Embassy in Bahrain is proud to partner with cartoonist Mohamed Almahdi of Cartoon Planet and other Bahraini and US artists to present Artists for a Cause,” said Ethan.

“We hope that this partnership will offer them additional tools that will serve them in the workplace and help them continue to advocate for their communities.

“This programme is one example among many of the rich cultural and creative collaborations between the United States and Bahrain.”

American cartoonist Paul Karasik, an occasional cartoonist for The New Yorker Magazine who is part of the programme, made a speech at the event along with Dr Sawsan Karimi, who is an assistant professor of Social Anthropology at the University of Bahrain and mother of the talented artist Husain Haji.

Dr Sawsan, who represents the Bahrain Society for Children with Behavioural and Communication Difficulties, gave a speech about ‘Art from a Community Perspective’.

Meanwhile, a representative from the embassy also said the programme will create synergies between those who support the cause of art and those in need.

“It gives the youth a chance to co-operate with others in giving back to the community,” added the representative.

“It also cultivates a generation of professionally skilled artists, and gives youth the courage to build the future they want to live.”

The participants registered in the programme so far hail from different charities, orphanages and societies including Al Kawther Society for Orphan Care, AIESEC in Bahrain, Bahrain Society for Sickle Cell Disease Patients, Ayadi Relief, Bahrain Society for Children with Behavioural and Communication Difficulties, Fazat Shabab, and the Bahrain Philanthropic Society.

The classes will be conducted by Paul, who is a two-time Eisner-award winner, Elliot Cowan, who is a 2D animation academic, Denis St John of Peanuts Studio which is home to Snoopy, as well as Andy Warner, Kimberly Schmidt, and others.

The best 12 works of art created during the workshops will be published in a 2022 table calendar – 500 copies of which will be distributed to societies and youths taking part in the programme.

Participants will also receive digital attendance certificates as a token of appreciation. 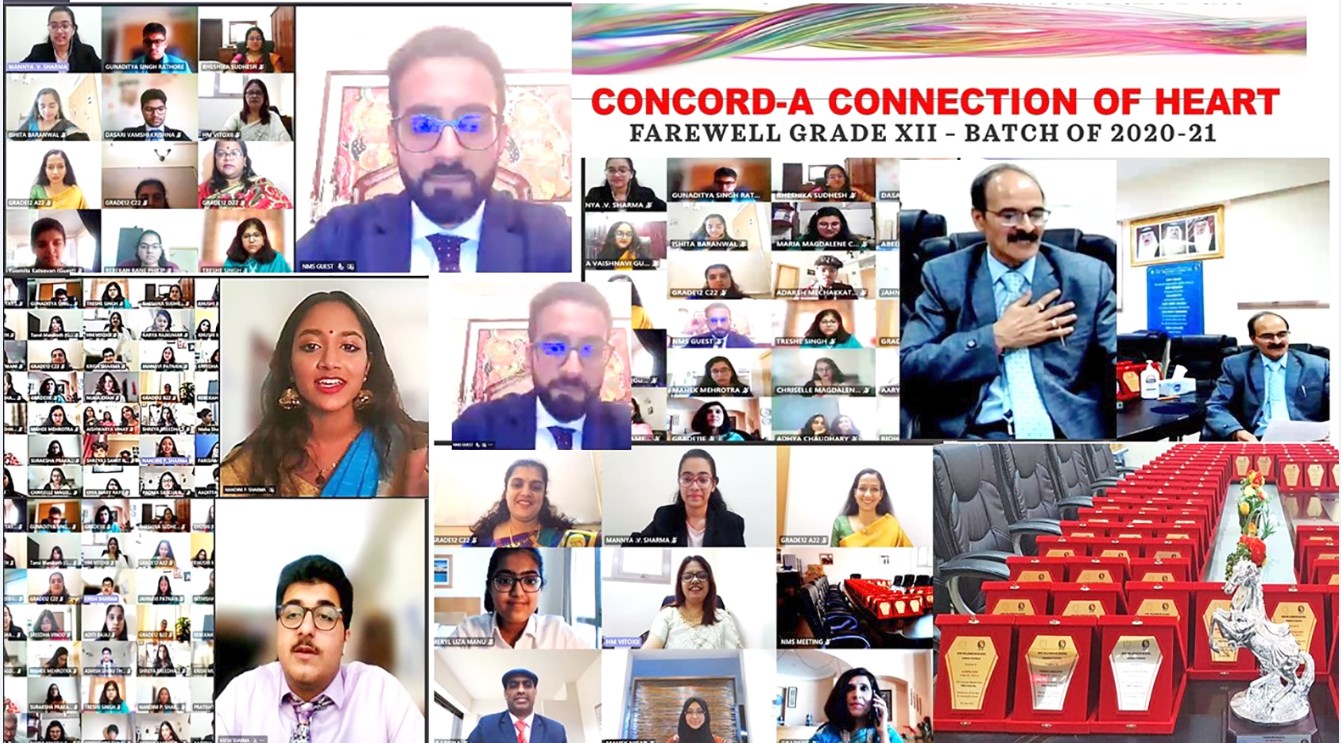 Stepping into a brighter future 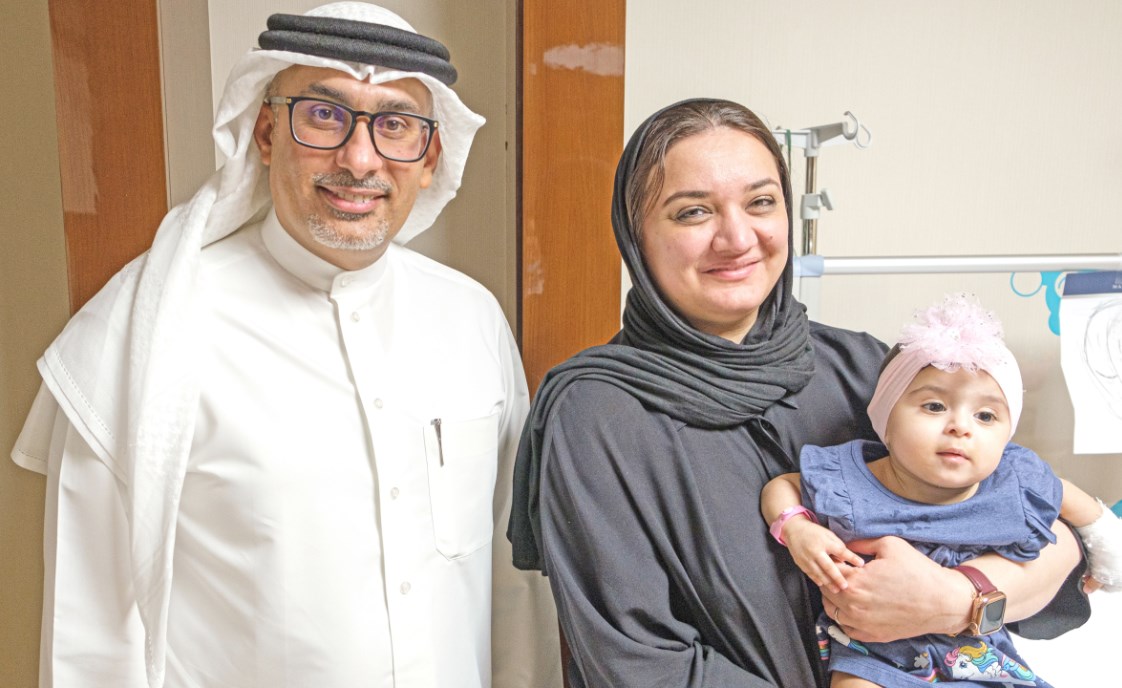 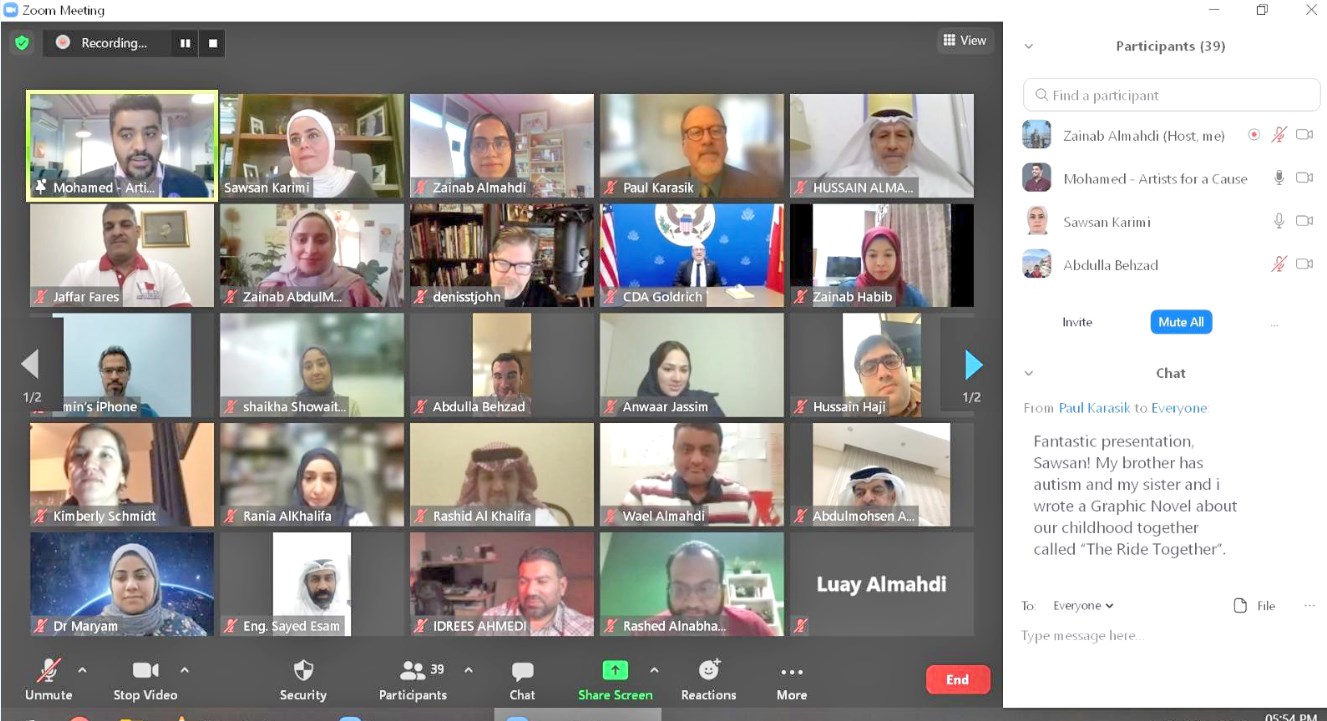