The 31 year-old artist has recently finished recording a new song entitled Medley Miami and Baby Shark, and it is scheduled to be released soon on his official YouTube channel.

The medley includes a beautiful collection of songs from the legendary Kuwaiti band Miami, as well as a tribute to Kuwaiti singer Abdulmohsen Al Muhanna, plus the viral sensation Baby Shark from South Korean company Pinkfrog.

Mohammed blended all these songs together in front of an audience at private parties, and the remix was a huge hit in the Gulf and the Arab world, with the video being watched by fans from as far away as Europe.

“The recording of this medley is nothing but a show of love for the artists who have throughout these years entertained us with the most beautiful songs,” said Mohammed.

“It is also at the request of the wide audience who enjoyed this medley when I performed it at the parties.”

Mohammed released a single titled Ahebak Ziada (‘I Love You More’ in Arabic) and another song titled Kilak Edmanah (roughly translated to ‘You are addictive’ in Arabic) at the beginning of this year.

It is noteworthy that Mohamed is preparing new songs with a different style and new dialects with GCC and international artists.

He is currently in the process of preparing and recording songs carrying a humanitarian message that he hopes will be a surprise to his fans, expressing his wishes that they will like the new melodies.

Mohammed has been active in Bahrain’s music scene since 2007, starting his musical career as a guitarist and pianist when he was discovered by Bahraini artist Huda Abdullah.

He started performing live on stage in 2008 at the sixth musical talent concert held by the Education Ministry. Since then he had participated in many talent-discovering competitions, and in 2012 he co-operated with Al Alhan Studios for Artistic Production, and a patriotic song entitled Bahraini Dreams. 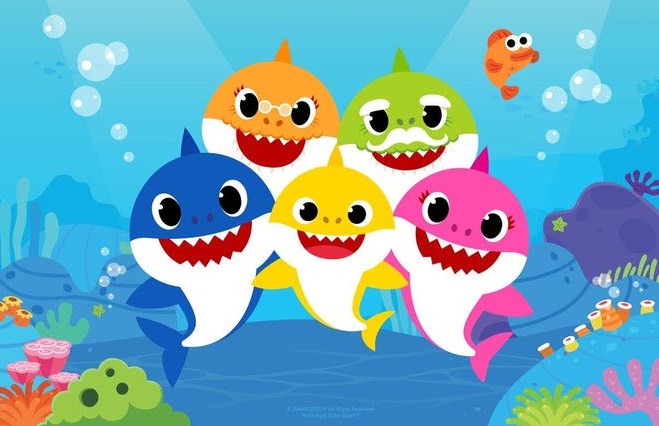 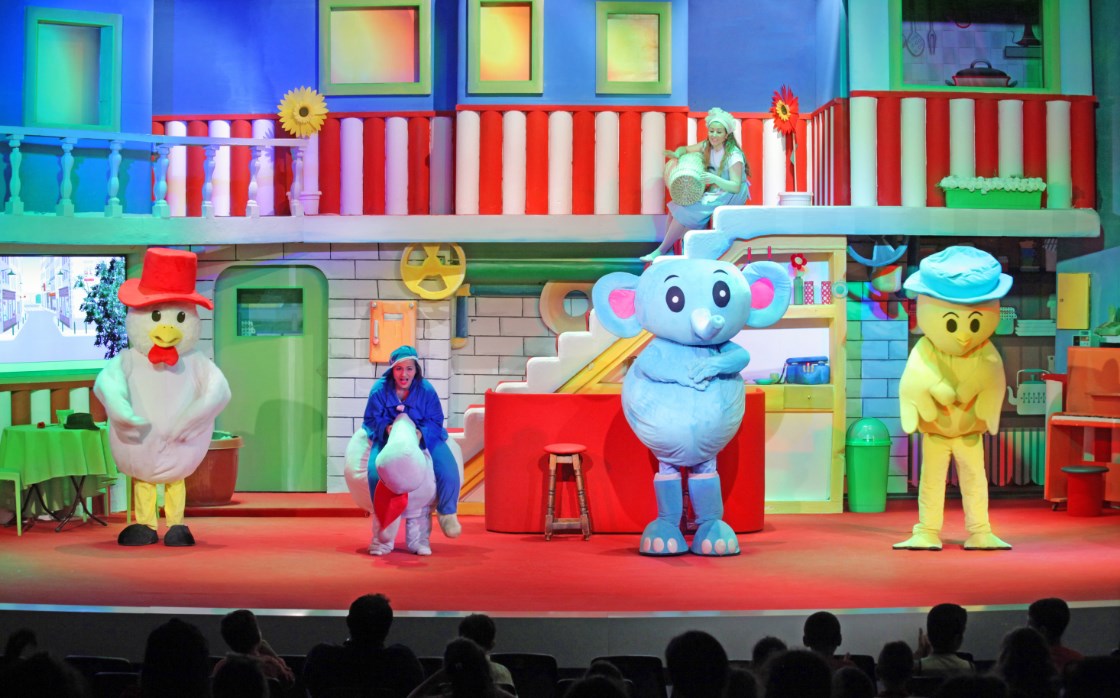 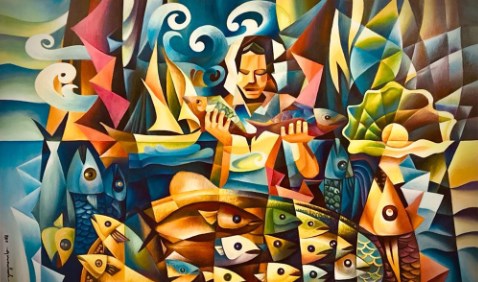