A mother and son have teamed up on social media to spread laughter and cheer during these difficult times while also shedding light through music on an array of topics such as bullying.

Bahraini-Saudi Arabian Amel Al-Dousary and her son Rayan Wilson have channelled their sense of humour and life experiences to produce a series of videos about what it’s like to grow up with an Arab mum.

Launched in mid-March, the videos have already harnessed thousands of views.

“The idea was introduced as a result of us spending so much time at home together due to the pandemic,” said Amel, who works as a senior technical specialist at The Council for Regulating the Practice of Engineering Professions and lives in Saar.

“One day, Rayan, whose father is South African, told me that Arab mums are different. That’s when I thought he could say what it is like to have an Arab mum, and share it with the rest of the world in a humorous way. So we bought some equipment and started filming.”

Families and friends have been enjoying their videos which range in topics from Arab mums communicating with their children using their eyes to their great slipper-throwing arms and obsession with TV series.

“We received a lot of support from family and friends and they want us to continue,” said Amel, who also has Moroccan roots.

“We were asked to do more videos since we post once a week. We are now considering doing at least two a week.

“Comedy is a way of tackling certain aspects of life using humour. I enjoy making people laugh and so does Rayan. We believe that especially during these challenging times people need some humour and laughter in their lives while relating to certain issues.”

The video can be found on Rayan’s channel which originally started as a means to raise awareness about bullying.

“I moved to Bahrain from Saudi for my son, in hopes that living here would help him assimilate better since Bahrain has a large expat community,” explained Amel.

“Rayan was bullied for looking different and being different. He inherited my passion for acting and sharing jokes. When he was seven, he told me that he wants to be a clown and make people laugh. And yes, he acted like the class clown. That could have been one reason for him getting bullied.

“I told him that he can become a comedian instead. So I enrolled him in drama at the London Academy of Music and Dramatic Art, where he completed seven years and received certificates with distinction.

“One day we read an article about a child who committed suicide because of bullying and Rayan asked if he could do something about it. That is when he did a video and wrote a poem and rap, sharing his experience.”

The video featuring the ‘anti-bullying’ rap was posted a year ago.

“We want people to know that it’s fine to be different,” added Amel. “And my message to parents is that your child being different may be an asset. Invest in it!”

Rayan gets his charisma and humour from his mum who has impressed audiences before the pandemic whilst on stage doing stand-up at open mic nights.

“Now, I am sharing my passion with my son on YouTube,” she said. “We need to learn to not take everything seriously and always look for the silver lining in the clouds. We hope that people can learn to appreciate differences as well.” 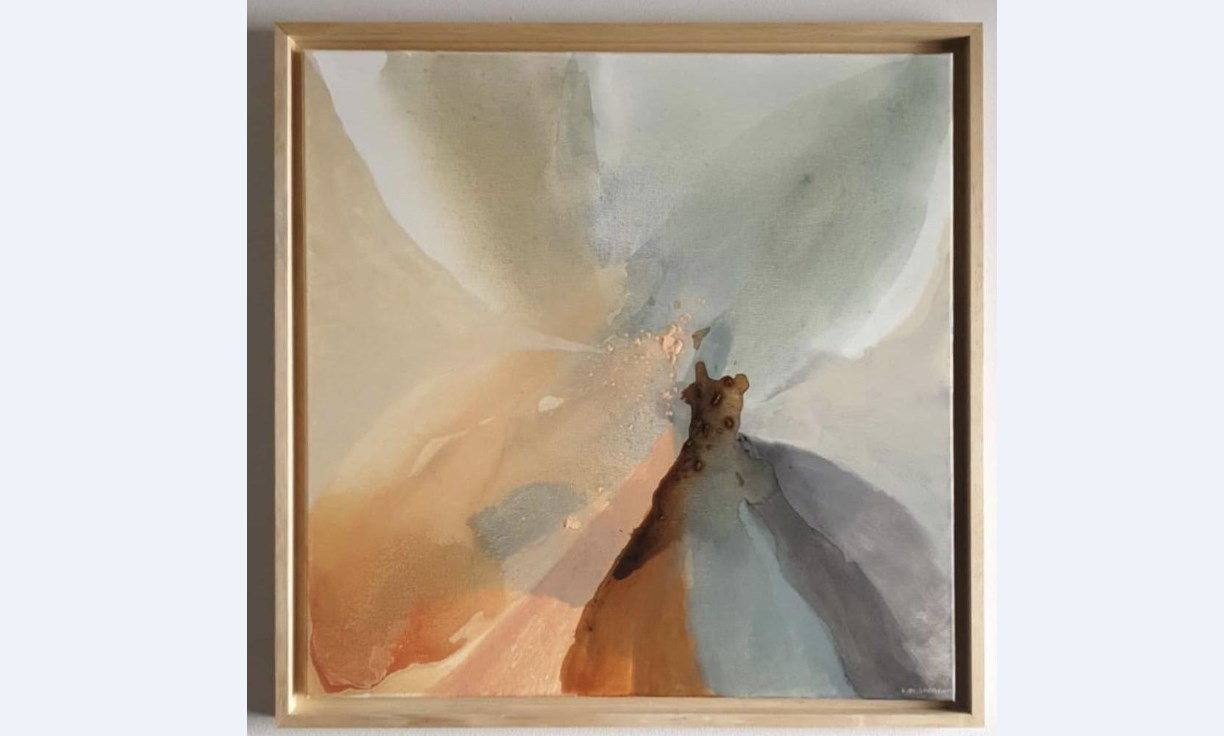 The art of caring 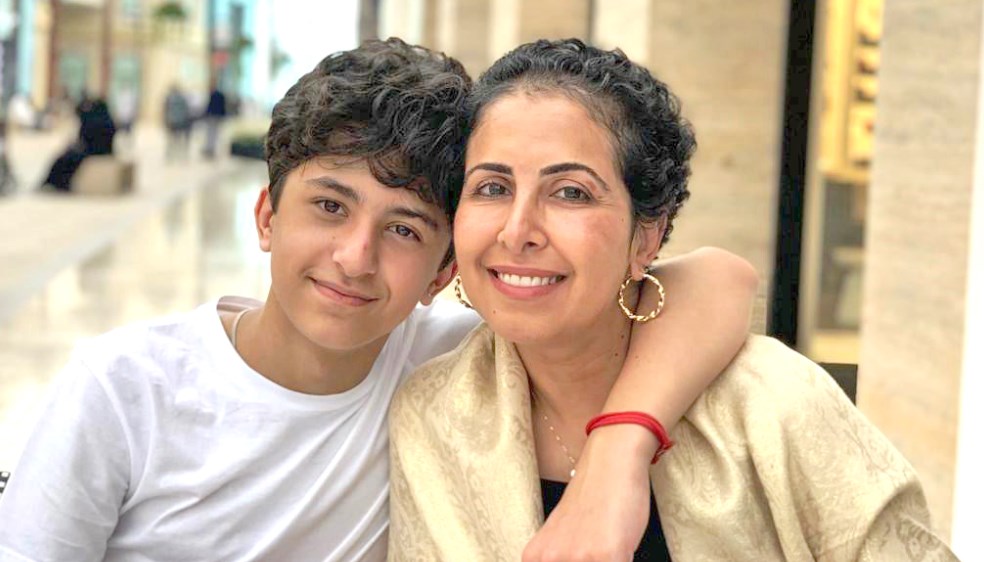