A unique documentary, shining the spotlight on the kingdom’s deep cultural connection and a half century of official diplomatic relations with India, was premiered in Bahrain last week.

The Golden Glimpse, directed by Rajeev Nair and conceptualised by Rajah Pillai, was screened during a private premiere at the Cultural Hall last week. It features interviews with eminent Indians in the kingdom interlaced with a narrative about the key milestones in the bilateral relationship.

“Having been a resident in Bahrain for the past two decades, I’ve witnessed the development of this country and the contributions of the Indian community – but when I tried to research it, I could not find a substantive documentary about it on the internet,” Rajah, 47, told GulfWeekly.

“I approached Nav Bharat with the concept and idea, and got the green light. After the project was confirmed and we decided to use in-house talent, I discussed and explained my concept and how it should be compartmentalised into different areas of Bahrain’s development where Indians have played a major role.”

In addition to a brief history of the two countries, the film is divided into sections delving into mutual topics including trade, migration, construction, medical, education, culture, delegations and future.

Alongside interviews, is rare footage from the mid-20th century, as well as a video coverage from bilateral visits by His Majesty King Hamad and Indian Prime Minister Narendra Modi, who visited the kingdom in 2019.

“We sent across topics to the guests beforehand so they were prepared but we didn’t want to have a question-and-answer session,” Rajeev, 35, explained. “We let them speak on the topics one after the other and this way I believe I got more than what I would have gotten from a traditional interview.”

Even for stalwarts of the Indian community, the film packs in golden nuggets like the presence of early records showing that there were 2,500 Indian families settled in Bahrain in 1925, and insights from key Bahrainis about studying and living in India.

Filming for the project started on November 15 last year and from start to finish, the project took less than six weeks to complete, including editing, musical scoring and animation.

The 30-minute documentary was produced by Pradeep Kumar, with Karthik Raj as assistant director, Ranjeesh Mundakkal as editor, Ajith Nair as photographer and cameraman, Kevin Francis providing the music for the documentary and Biju Hari creating the animation.

The film is currently being shown to dignitaries around the kingdom, and will soon be uploaded to social media. 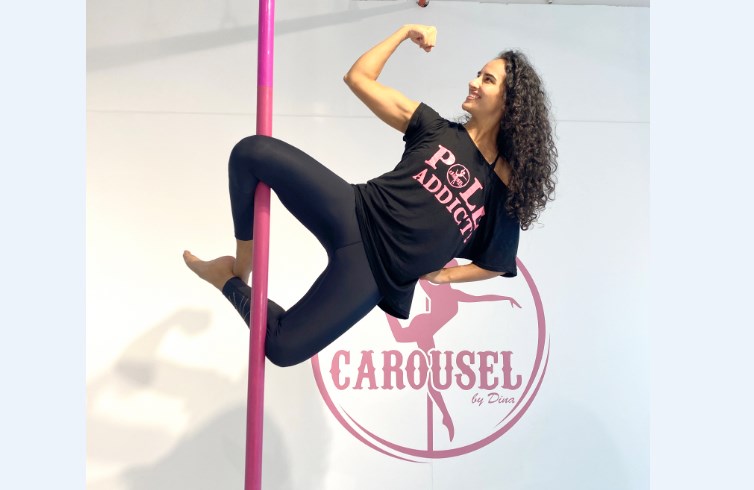 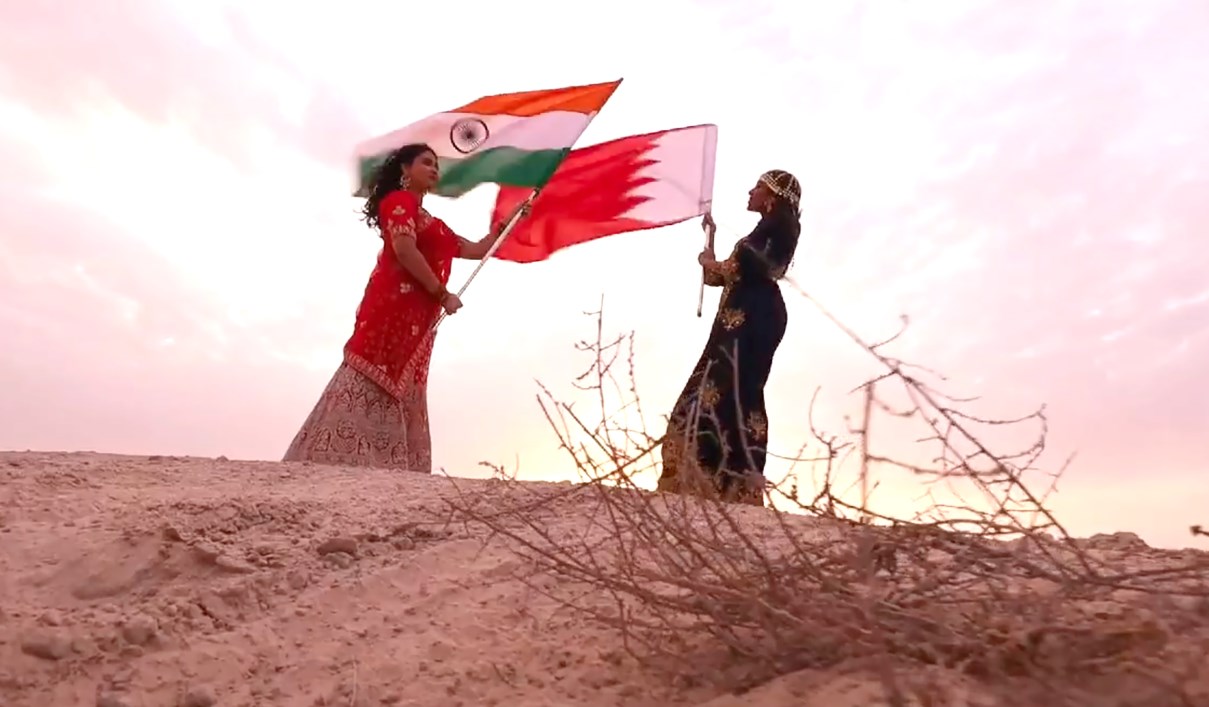