The lives of Ghanaian villagers and a group of Bahrain-based philanthropists have been transformed after spending a week together and sowing seeds for generations to come.

During Eid Al Fitr holidays, members of Rotaract Bahrain visited the rural community of Obodanase, located 80 kilometres away from the capital Accra. They built a water pump and well, irrigation channels, public toilets and a recreational area, while also providing medication, menstrual supplies and more.

Supported by the Rotary Clubs of Manama, Salmaniya, Adliya and Seef and conducted in collaboration with Rotaract clubs in Ghana, Project Nsuo (water in the local dialect of Twi) is set to transform the lives of the 62,000 Ghanaians living in the area.

“This was a life-changing experience for everyone,” Rotaract Bahrain president Tanima Tapan Chakravorty, 28, told GulfWeekly.

“We came to truly appreciate the power of giving and the experience helped us gain an appreciation for what we have.

“And we were honoured when the village chiefs decided to rename the village the Rotaract Bahrain Obodanase Village as a result of our efforts.”

Upon arriving in Accra, the team also came to learn much more about the realities on the ground and the challenges that came with providing water to a remote community that is a challenge to even reach.

“The paths are very narrow and it was a challenge to even get the water driller up there,” added Tanima.

“But we got a lot of help from the locals and we were able to make it happen. We are hoping that this gesture of goodwill and legacy of hope from Bahrain will inspire others to do the same.”

Although building the water pump and well, irrigation channels, public toilets and recreational area took up most of the Rotarians’ time, they also made time to each teach a portion of the Grades one to six syllabus that they took with them.

During their down time, they played football with the new friends they made, and found ways to provide medication, shoes and menstrual products to all who needed it.

When the water pump was inaugurated on May 4, the team hoisted the Bahrain flag in addition to a number of other national flags – telling the story of how people from all walks of life came together to make this dream a reality.

The crew are hoping to also revitalise agriculture in the area, and the new water pump is anticipated to open up a whole new set of crops that can be farmed in the district.

As an example, the team helped set up irrigation to rice fields in the area.

Their activities in Ghana focused on the seven areas highlighted by Rotary International – water and sanitation, economic and community development, maternal and child health, supporting the environment, basic education and literacy, disease prevention and treatment, and peace and conflict prevention.

To encapsulate their experiences, the team will be releasing a 20-minute documentary titled Project Nsuo – A Drop of Water next month.

The project has been the cornerstone for Rotaract Bahrain this year, during which they have also done another 66 projects, with plans for another couple to be announced in the coming weeks, including a mental health project and one focused on individuals with autism. 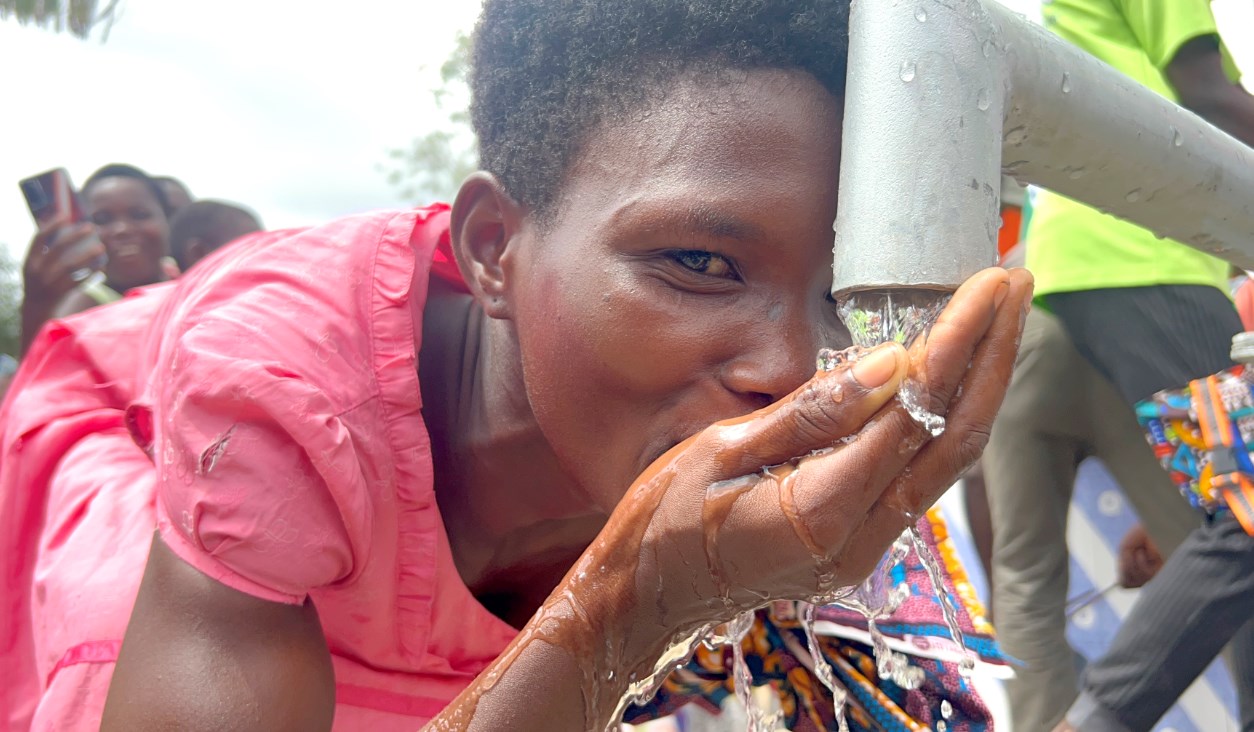