The 37-year-old mother-of-two unveiled her UNTIL exhibition on June 29 at the Crypta Gallery in the basement of the Helsinki Cathedral, captivating more than 500 visitors with her powerful pieces of artwork on paper.

“I was invited in April this year and I was shocked because the space is huge and the walls are really high, so I was not sure how I would succeed,” said the multi-disciplinary figurative artist who lives between Finland and Bahrain.

“The Crypt, which is the monument’s basement that acted like a cellar to heat up the church, store wood and other large things, was cleared and opened to the public in 1875 and is now an art gallery.

“I was invited through The Artist Prayer Network and asked by the Bishop if I could make my art about the Bible and contemporary society. That was the main condition to get this historic exhibition. Without hesitation, I said the four horsemen.”

The four horsemen of the apocalypse are four biblical figures who appear in the Book of Revelation. Hence, her exhibit features horses.

“Horses are another way of viewing ourselves,” said the RMIT University Fine Arts degree graduate, who also specialises in drawing and has a visual arts diploma from the same university. She also did a year-long introductory course in art and design at Dundee College.

“When I read books enriched by the human interaction with horses, it becomes very apparent to me that the horse is repeatedly a character predictor of the human it is paired with,” said Meri, who was recently featured at Mänttä XXV Art Festival and previously represented Bahrain in the 55th Venice Biennale 2013.

“Whether it be in paintings, literature or political histories – the horse and the human become one person.

“For this exhibition, I seek to explore that very idea in the story regarding the apocalypse.

“I have removed the figure of a human from that narrative and focused on portraying the horse as an all-inclusive representation of how it perceives the degeneration of human beings.”

Meri has also set up art tours along with the cathedral tours to explain the concept to people and the history of the crypt.

The exhibition runs until July 10, moves to the Finnish National Museum in August followed by a show in November with LUCKAN, a Finnish Swedish cultural institution.

She is looking forward to returning to Bahrain in December to visit family and friends.

Her art journey started in the kingdom when she won first place in a national prize competition organised by the Ministry of Education for children in 1992.

She was also the youngest artist ever to receive Bahrain’s 38th National Fine Art Competition Award and her work is on permanent public display at the National Theatre and part of the permanent collection of the Bahrain National Museum.

China’s Ministry of Culture has also gathered her works for its Arab artist’s repository.

“In the years she has supported me, her influence has given me perspective about the love for Bahrain and caring about museum collections and the cultural heritage of Bahrain,” Meri added. 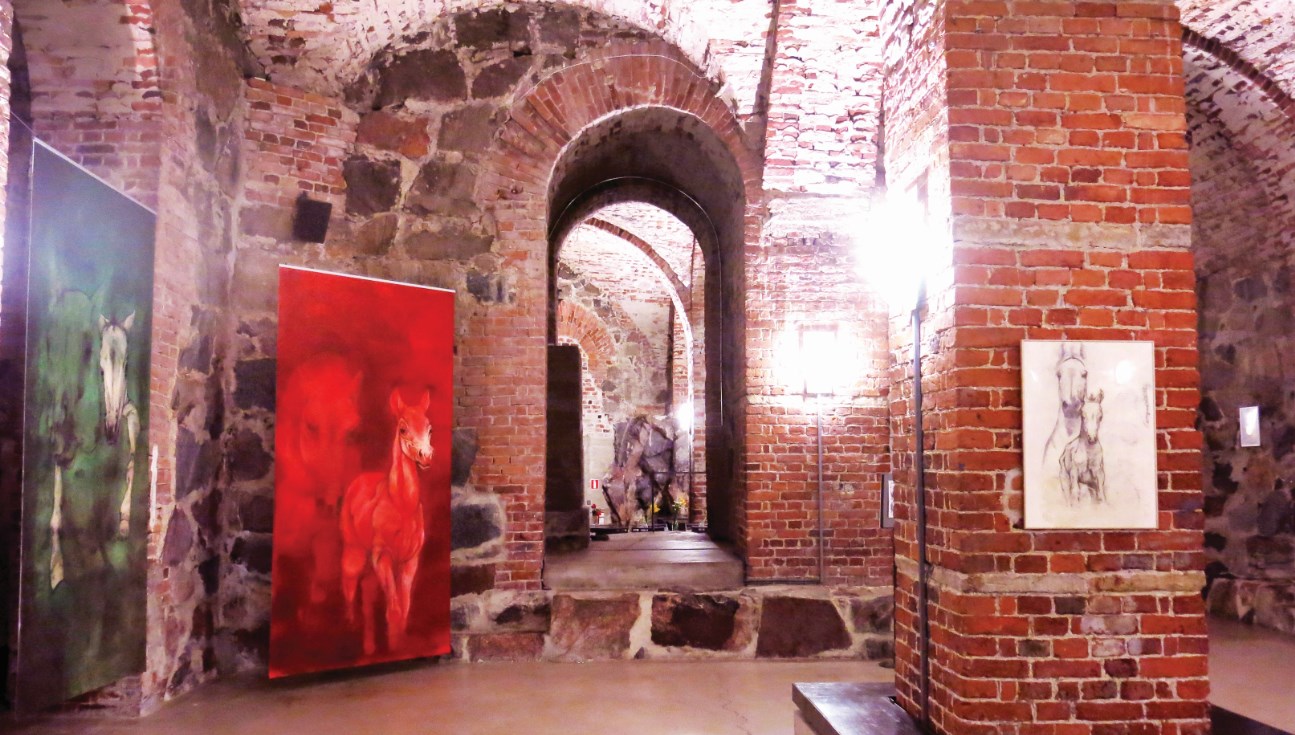 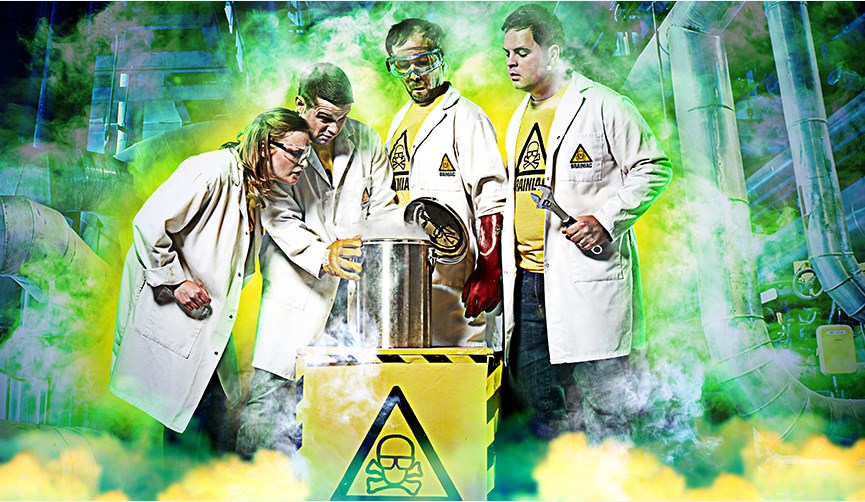