Juno on a roll!

The band recently debuted their first three-minute single called ‘Juno Sunshine Hour’, based on a made-up character named ‘Juniper’, who they also refer to as ‘Juno’.

“This band is in the perspective of Juno,” said Debbi, a 24-year-old Filipino who is a music instructor and a University of Bahrain architecture-graduating student from Mahooz.

“That’s why we’re called Juniper’s Club; it’s like a club in Juniper’s mind that’s rooting for her. We aim to take this project like a life journey for Juniper – writing songs about her life and different stages of it as she grows up and gets older.

“In essence, this song is about the early stages of a relationship in which Juno is in love with someone who may or may not be feeling the same way yet. Because the relationship is so fresh, the other person may still be unsure. Nevertheless, Juno is still happy to be with the person, regardless of their feelings being reciprocated or not.”

According to Sean, who also works with Debbi as a music instructor and has a Bachelor’s in business and administration, the music they create involves a lot of self-actualisation and in a nutshell, is ‘alternative-pop hinting a bright-eyed dreamier side of things’.

“Our influences for this band are artists like Tame Impala, The Marias, Japanese Breakfast, L’imperatrice and so on,” said the 28-year-old Indian from Adliya. “It’s easy to make music with Debbi because we enjoy similar styles. We really wanted to make music that combines our favourite elements.”

According to Debbi, it’s a type of genre of music that they always thought had many listeners in Bahrain but only a handful of artists who make this type of music.

“That’s why we’re glad that new artists like Mission to the Moon and Buzzcut Babe are emerging in Bahrain and making music of a similar genre,” she added.

The duo is delighted that their song, which took around three weeks to finish writing, producing, mixing, and mastering, is already on different streaming platforms including Spotify, Anghami, Apple Music, and Youtube.

They are working on a few more songs and are thankful to their friends for the support.

“Even when this project was still a concept, my friends supported us,” said Debbi who is a drummer, bassist and guitarist.

Sean, who is also a guitarist and bassist and plays the keyboard, is keen to do more.

“We want to connect with people through our music and because this project will be creating more songs that talk about Juniper’s stages in life, I think a lot of people will relate to it,” he added. 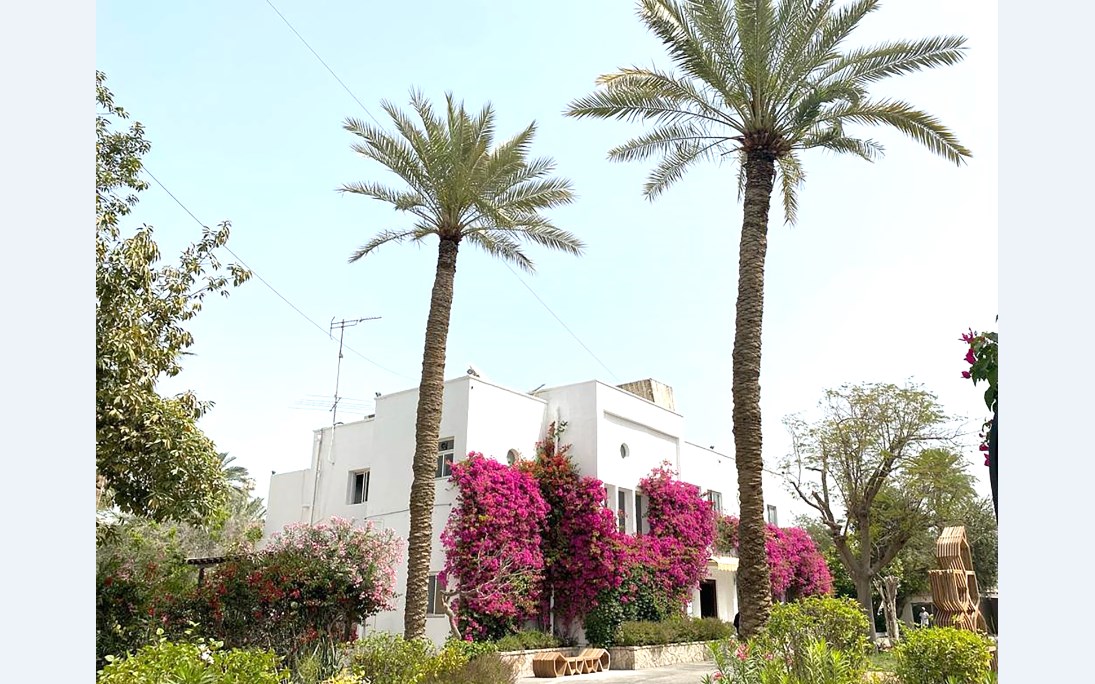 Art of the future 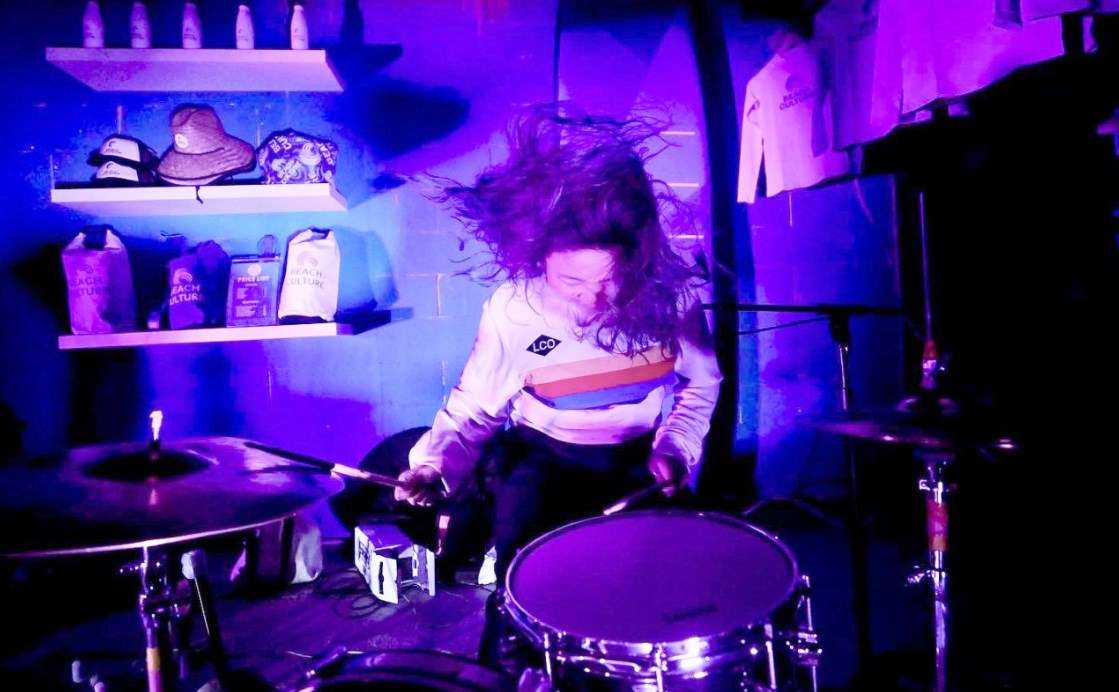 Juno on a roll!