Talented Enas Sistani, who has raised awareness about mental health through her powerful photographic work in the past, recently won an international honourable mention for her image,  Disconnected.

Now the Bahraini visual artist is sharing her perspective on body dysmorphia in picture form.

“I decided to capture a series of conceptual photos on body dysmorphia, given the fact that many people suffer from it, but find it difficult to speak about,” she explained.

“Body dysmorphia has especially intensified with the wide use of social media and the need to constantly measure up to beauty standards.”

Body dysmorphic disorder (BDD), or body dysmorphia, is a mental health condition where a person spends a lot of time worrying about flaws in their appearance that are often unnoticeable to others. People of any age can have BDD, but it’s most common in teenagers and young adults, affecting both men and women.

According to Johns Hopkins Medicine, the cause of BDD is a combination of environmental, psychological and biological factors. Also, it is believed that bullying or teasing may create or foster the feelings of inadequacy, shame and fear of ridicule.

Body image can be affected by social media use, as Neha Chaudhary, MD, a child and adolescent psychiatrist at Massachusetts General Hospital and Harvard Medical School, pointed out.

According to her ‘people end up creating unrealistic ideals for themselves based on what they see and feel distressed when they are not able to meet those ideas or self-expectations’.

A study in 2021 revealed that the more individuals compared themselves to people they followed on social media, the more dissatisfied they became with their bodies, which in turn could lead to disordered eating or other unhealthy habits.

“It is important to raise awareness on such problems, especially since it can cause a ripple effect, leading to lack of self-confidence, depression and anxiety amongst many other issues,” said Enas whose visual work on Borderline Personality Disorder (BPD) went viral on social media and on television.

BPD is a mental health disorder that impacts the way a person thinks and feels about themselves and others, causing problems in everyday life. It includes self-image issues, difficulty managing emotions and behaviours and a pattern of unstable relationships.

Having struggled with BPD since she was a teenager, Enas shared her thoughts and feelings about the disorder using herself as the subject as part of her personal conceptual photography project.

“I will try to highlight other such important social topics in my future work,” she added. 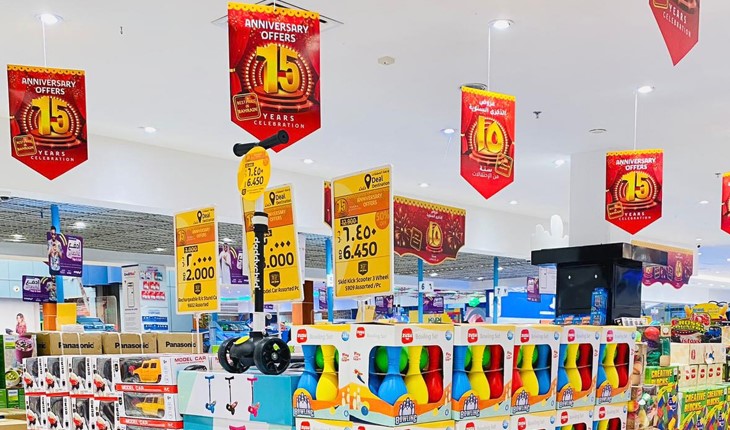 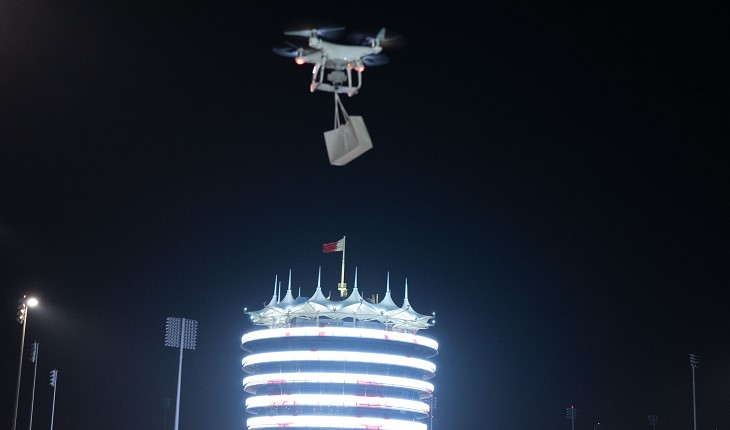 Ringing in the new iPhone 14 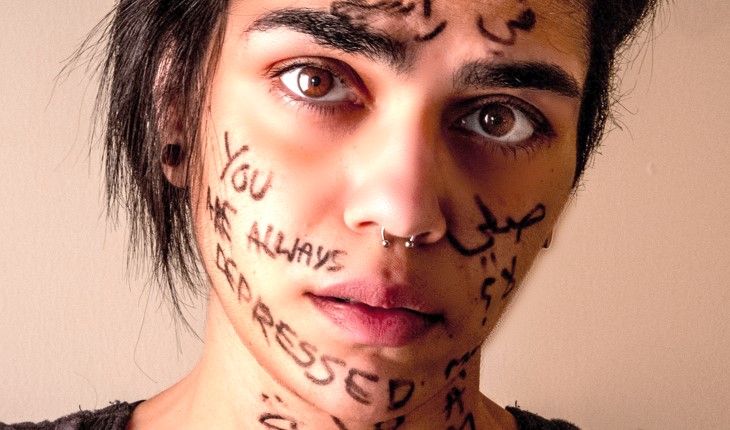