NEWS & FEATURES
Cover Story
- A round of applause .. 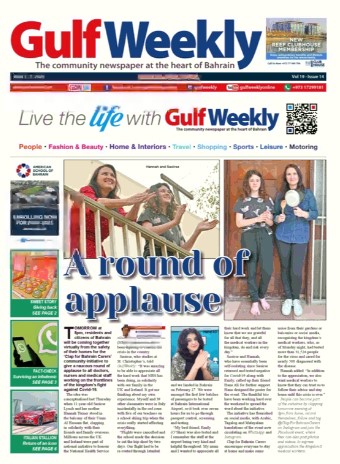 If you have a chance to get down to Abu Dhabi, I would say, get your backsides there this weekend at Heroes in the Crowne Plaza Hotel.

What on earth happened to...Nena