January 28 marked the 29th anniversary of the Challenger disaster, where seven astronauts lost their lives and changed the way we looked at humanity.

The shuttle exploded in mid-air, merely minutes after launch. It was an unfortunate occurrence which could have easily been avoided … yet it wasn’t. Why?

Several investigations following the incident showed that the O-Ring seals failed, causing gases in the external fuel tank to mix leading to an explosion. The O-rings were not capable of dealing with the cold weather conditions during launch: all the engineers on the team knew this. How could this oversight occur?

The Challenger incident is a textbook case of ‘Groupthink’, where there is a lot of pressure on a team to make the right decision, and maintain harmony in order to work cohesively as a group.

Picture this: you are a NASA engineer. The launch of an important mission has already been delayed by six days due to technicalities and bad weather. You are under a lot of pressure from senior management to give the green light for launch, but, you have a suspicion that launching the shuttle in cold weather is a bad idea. All of your colleagues have agreed for launch. You want to be seen as a team player. What do you do? 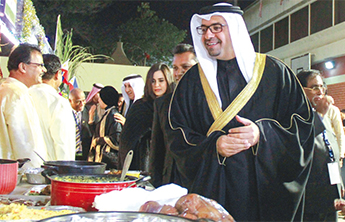 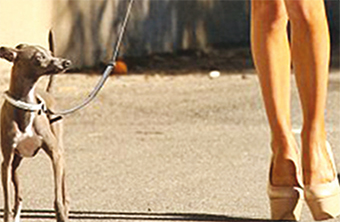