Isa Ebrahim and Ali Jassim narrowly clinched first place in the third competition of the six-week BMMI Shops Monday Madness Night Golf Series at the Royal Golf Club with a nett score of 32.75.

Nearest the pin side contests on holes 12 and 16 were won by Stewart Tankard and David Wales, respectively. Tankard and his regular playing partner Carter Alexander continue to lead the order of merit at the halfway mark with eight points. Ashley Price and Steve Middleton are in second place with seven overall.

More than 15 golfers competed in the Pairs Scramble competition which was rounded off with a prize presentation in the Members’ Lounge where golf operations manager Sheldon Cameron presented the prizes. 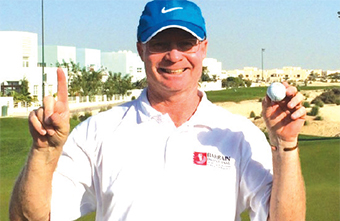 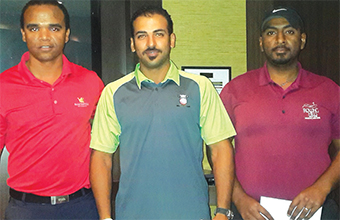 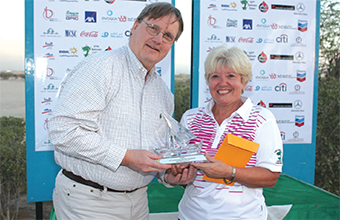