The kingdom’s art and drama lovers are in for a sizzling summer with an array of activities, workshops and performances being staged throughout the month as part of an annual popular family-friendly festival.

The 11th edition of the Bahrain Summer Festival, held under the slogan “Our Year of Celebration”, has returned to the island with the aim of continuing to bring joy and cultural life in Bahrain during the sunny season.

The event, which is being organised by the Bahrain Authority for Culture and Antiquities, has relocated its iconic Nakhool tent to the Shaikh Salman bin Ahmed Al-Fateh Fort in the city of Riffa.

According to Shaikha Mai bint Mohammed Al-Khalifa, BACA president, this move reflects the authority’s firm belief in the crucial role of heritage and culture in promoting kingdom.

The festivities inauguration, which kicked off over the weekend, was attended by ambassadors; representatives of diplomatic missions accredited to the kingdom, government officials, members of the media and invited guests.

Singer Sarah Mohammed and drummer Turki Nawaf, winners of the Nakhool Superstar competition in previous years, showcased their musical skills to the crowd of visitors as they nibbled on bites from the Food corner.

Guests were then in for a real treat when Step Afrika, an African American cultural dance troop organised by the US Embassy, showcased their percussive and rhythmic dance styles. The American Dance Company performance was interactive and used the dance as an educational tool to promote teamwork and cross-cultural understanding. The dance squad also performed at the Cultural Hall.

Families also roamed the tent which hosted a series of workshops such as the Wooden Handicrafts section organised in collaboration with the Palestinian Embassy to craft pieces including chairs and swings out of used clothing hangers. Other workshops included the Basics of Arabic Sign Language organised in partnership with Eshara Training Centre, a Design, Build and Play Your Own Videogame workshop staged by the Ministry of Youth and Sport Affairs and an educative workshop about air pollution by the Supreme Council for Environment.

There were also live performances such as a puppet show presented by puppet theatre specialist Ramadan Yousif that will run until the end of the festival. The Nakhool stage hosted a music show by the Bahrain Police Music Band followed by a Palestinian folklore dance show performed by Taha Rawwas. Then the Mohammed bin Faris Band performed various traditional local musical genres and songs.

The tent also has dedicated space for sports and games offering football, cognitive activites and a soft play area and maze for children. Festival mascots, Nakhool and Nakhoola will also keep children entertained throughout.

The festivities will run until July 27, daily at the tent from 5pm to 9pm, except on Sundays. 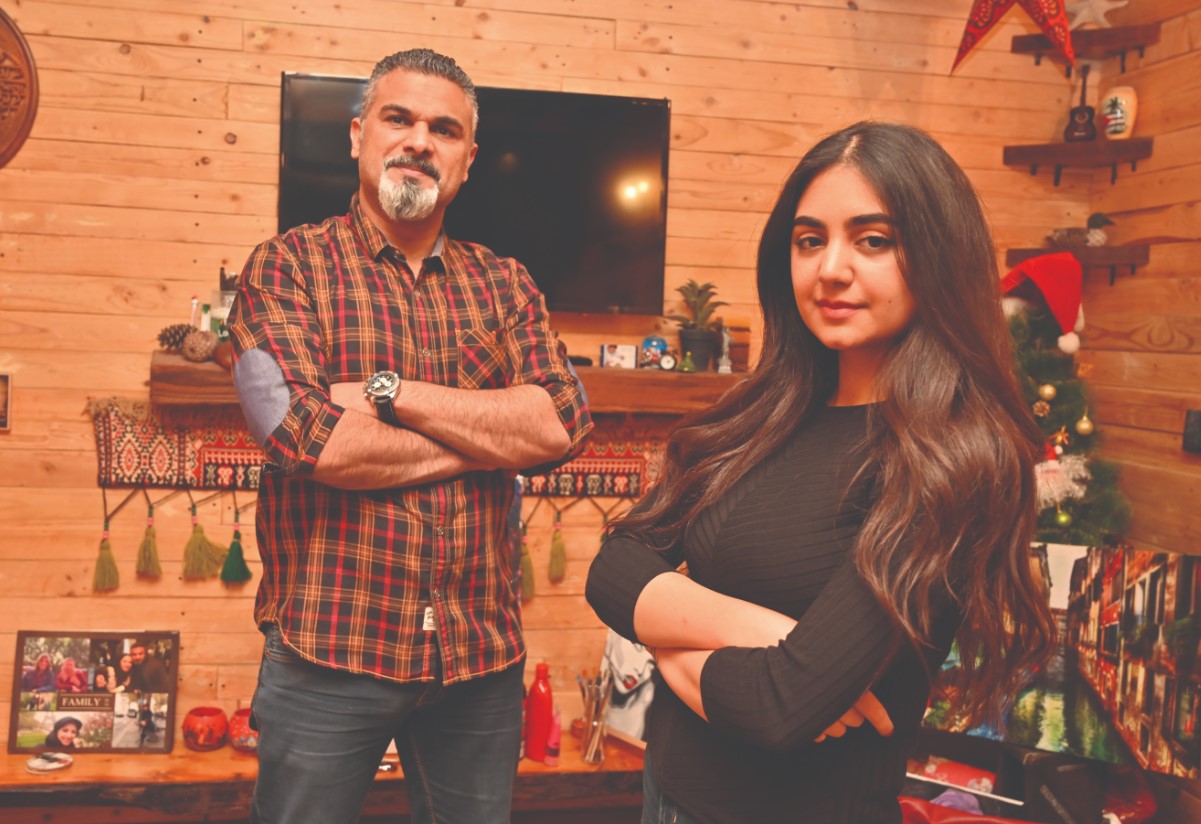 The Apple Doesn’t Fall Far From The Tree 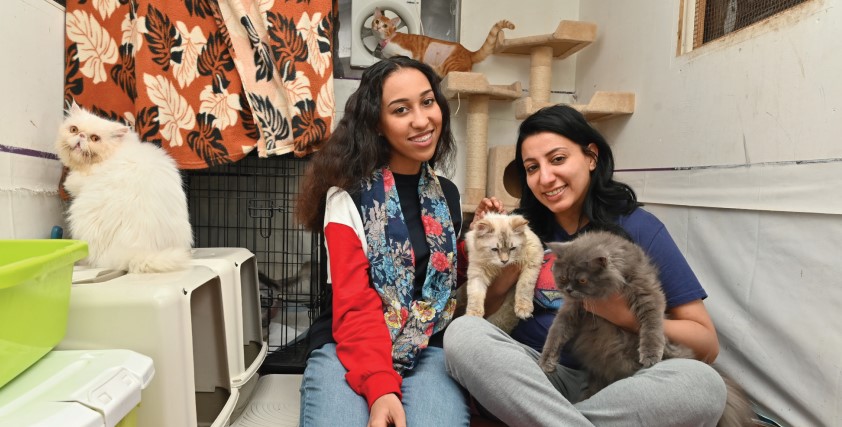