A New York state of mind

DKNY channels the creative spirit of the Big Apple for its autumn collection, with hometown singer Halsey and house DJ/producer duo The Martinez Brothers showcasing the new looks in a campaign and video….all in time to celebrate the brands birthday.

The edgy American fashion house, which has long since accomplished itself for offering young and old progressive yet pragmatic wardrobe staples, is keeping its seasonal campaign rooted in the here and now with youthful and raw designs. However, the line, whilst modern, is still reminiscent of 90s baggy and fitted street style. This is why the autumn 2019 campaign boasts a series of quintessential New York stories from respected and influential cultural figures. It portrays the diversity and fast-paced world that many living in the Empire City.

Halsey, whose punk sense of beauty and casual outspokenness has established her as a fearless voice of ‘Gen-Z’, fit perfectly to promote this collection.

She said: “DKNY is the spirit of New York, its diversity and drive, its hard work and a pinch of destiny. They say if a bee strays too far from its hive, it will die. DKNY keeps my home in my heart and the magic in my mind. It’s an honour to be a part of their 30th birthday.”

Halsey and The Martinez Brothers radiated their cool confidence, irreverent style and pure talent in each image captured whilst sporting the most directional pieces from the DKNY collection.

The images and videos included Halsey in checked suiting, raw denim and leopard-print athleisure while the fellas adorned fresh tailoring, classic outerwear and easy essentials to help conquer the day.

With a stark black-and-white aesthetic accented by a bold red logo, the imagery references DKNY’s heritage campaigns of the 1990s.

A New York state of mind 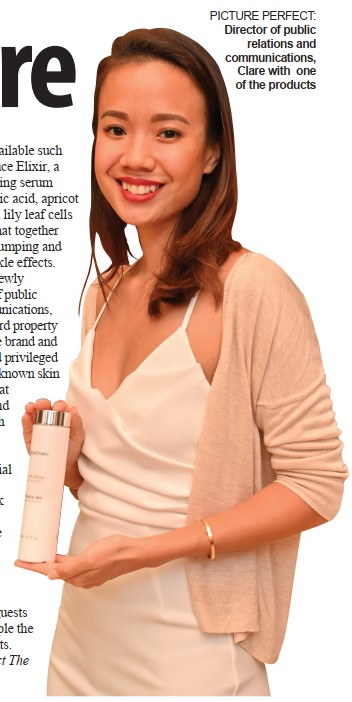