Bahrain’s newest private school, that aims to develop 21st century skills of communication, collaboration, critical thinking and creativity in its inquiry-based classrooms, is all set to open in September, writes Naman Arora.

Founding director Dave McMaster said: “At a time when personal outreach and human touch have never been more important, I see ASB acting as a community catalyst to bring families and the school together in an effort to help students discover their individual passions and talents.”

The school incorporates intelligently designed learning environments, interconnected with holistic common areas including student commons, an athletics complex, playgrounds, a learning hub and cafeterias, into its nearly 17,000sqm of built-up area, which include its Early Childhood Centre and middle, elementary and high schools.

Each class also has break-out areas so that teachers can divide students into smaller groups to enhance their collaborative skills and build on each other’s experiences.

Every element of the campus has been considered in its design. The buildings are oriented, with most classes having north and south facing windows, to incorporate natural light, reduce direct sun exposure, maximise solar energy control and minimise the environmental impact of solar heat gain.

The campus, located in Wad Al Buhair in North Riffa near the Bahrain National Stadium, is accessed via a dedicated road and includes multiple vehicle access points to mitigate the high levels of traffic during peak drop-off and pick-up hours.

Dave added: “Esol group and our partners have put a lot of resources into building a state-of-the-art facility. Outside the classroom spaces, we will be the only school in Bahrain to have an international size football pitch with a 400m running track around it. More than anything, what really differentiates us in Bahrain is the staff. I have been travelling all over the world for the last two months to find and recruit some of the best teachers around the world. Of those hired so far, 85 per cent have master’s degrees in education and more importantly, are passionate and energetic about a school where academic rigor and happy, engaged children are not mutually exclusive.”

The school has announced the appointment of its principal Steve Bodnar, early childhood lead teacher Sandra Al-Ajmi and head of Arabic language and culture, Fuad Al Anzarouti, who are part of the leadership team along with Dave and his wife, Shelley. 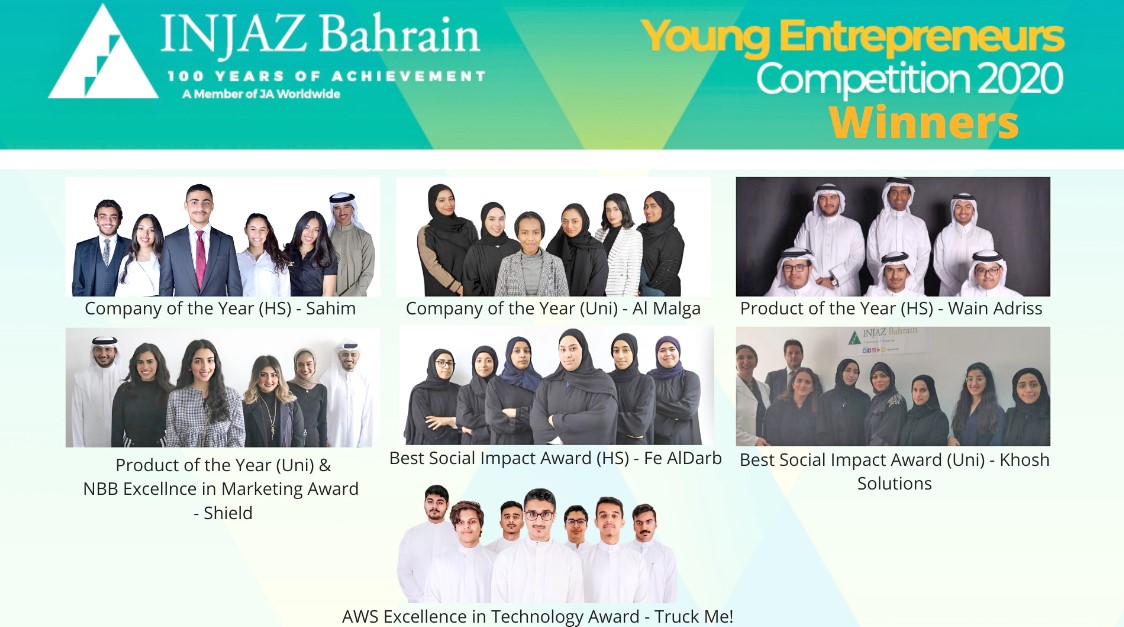 Power of the young 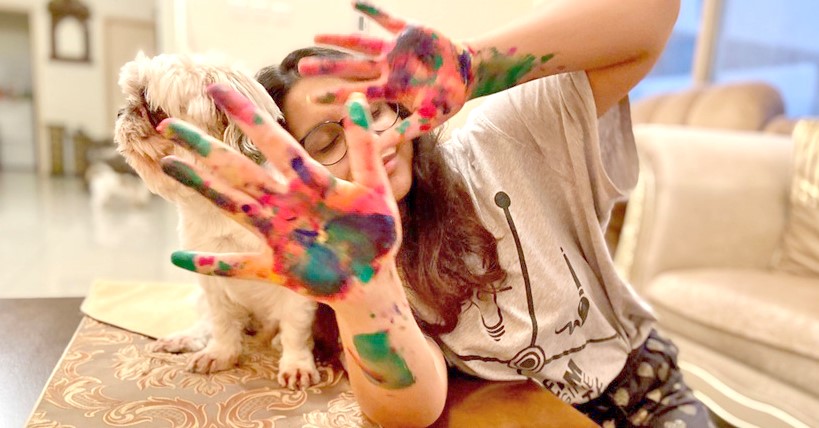 Reaching out to furry friends...