Race ace Raed Raffii roared to double victory over the weekend at the Bahrain International Circuit (BIC) in the second round of the 2020/2021 BIC 2,000cc Challenge and aims to notch more podium points in next month’s round three.

The 31-year-old, who has maintained his perfect podium record so far having placed third and second respectively in the two sprints of round one, has now steered into first place in both races.

“It always feels new and fresh to be on the top step of the podium,” said team leader of roaming services for stc Bahrain who also races for the Saudi telecommunications company in a Honda S2000. “I feel privileged to raise stc Bahrain’s brand as a winner.”

Raffii, who races in the Pro category, had a mediocre start to the National Race Day evening events. He closed out the free practice as ninth fastest out of the 11 with a best lap of 1 minute 25.146 seconds around BIC’s 2.55km Inner Track. Fellow-competitor, Raed Himmo in a Honda Civic, was quickest at 1m 18.385s.

Raffii wasted no time upping his pace in qualifying and managed to secure a front row grid position in race one alongside pole-sitter, former champion Tareq Al Tajer in his Ford Focus.

Raffii started strong in Race 1 of the 2,000cc’s Pro class, gaining the lead on the very first turn while Al Tajer ran wide.

All three overall podium placers were also the top finishers in the 2,000cc’s Pro class.

Raffii, a business management graduate from the University College of Bahrain, said: “It feels amazing to be back on track! Especially with the weather improving, it’s always exciting to race on at the BIC.”

In the Novice category, Majed Himmo in a Honda Civic took the win, followed by Martyna Al-Qassab in her Acura DC5 RSX and Giovanni Salerno in his Ford Focus.

Wiebke Buelow in her Honda Civic, Andreas Buelow in his Honda Civic and Ali Toblani in his Mini Cooper, completed the final classification, while Raed Himmo did not finish.

Raffii added to his race one triumph by clocking the fastest lap of 1m 17.917s.

In Race 2, Al-Qassab was on pole while Raffii started from fifth. He battled his way to second at the end of the opening lap before taking over as leader on lap two. He did well to hold on to his advantage and took the chequered flag in 18m 52.124s.

Majed Himmo secured a Novice class double, while Salerno and Al-Qassab traded finishing places behind him. Wiebke Buelow, Toblani and Raed Himmo completed the Race 2 classification, while Andreas Buelow did not.

Raffii is now first in both his category and overall championship standing. He said: “It feels good and I hope it can be maintained. This championship is all about keeping the reliability of the car at best. If we succeed, we can then just rely on racing hard.”

Meanwhile, Martyna, who races under Team Marte Racing, wasn’t as thrilled. She said: “Second round was bitter sweet. Despite doing very well in qualifying and finishing both races in podium in my category, second and third respectively, I missed finishing in first place. I was leading the whole of Race 2 until the last three laps.

“There was an incident where the safety car needed to be pulled out which means all cars have to get back into formation so obviously I lost my lead.

“Either way, they are good results and currently in second place in my category and fourth place on whole championship. Now, it’s time to prepare for the next race which is on a different track configuration; the Grand Prix circuit. All drivers are very excited for the 2000cc championship being a support race for the FIA World Endurance Championship (WEC) 8 Hours of Bahrain.”

Raffii, who started his racing career go-karting and competed in various championships since 2001 in the GCC, Europe and Asia, in single seaters and touring cars, is also looking forward to the third round taking place from November 12 to 14.

“The aim is to win and maintain the gap to the competitors and having a race during WEC is the ideal way to do it,” added Raffii, who secured the Thunder Arabia Formula Ford Championship title at the age of 16 in 2005.

This season’s BIC 2,000cc Challenge is set to include seven meetings, culminating in April next year.

National Race Day was organised by the BIC in co-operation with the Bahrain Motor Federation and Circuit Racing Club. 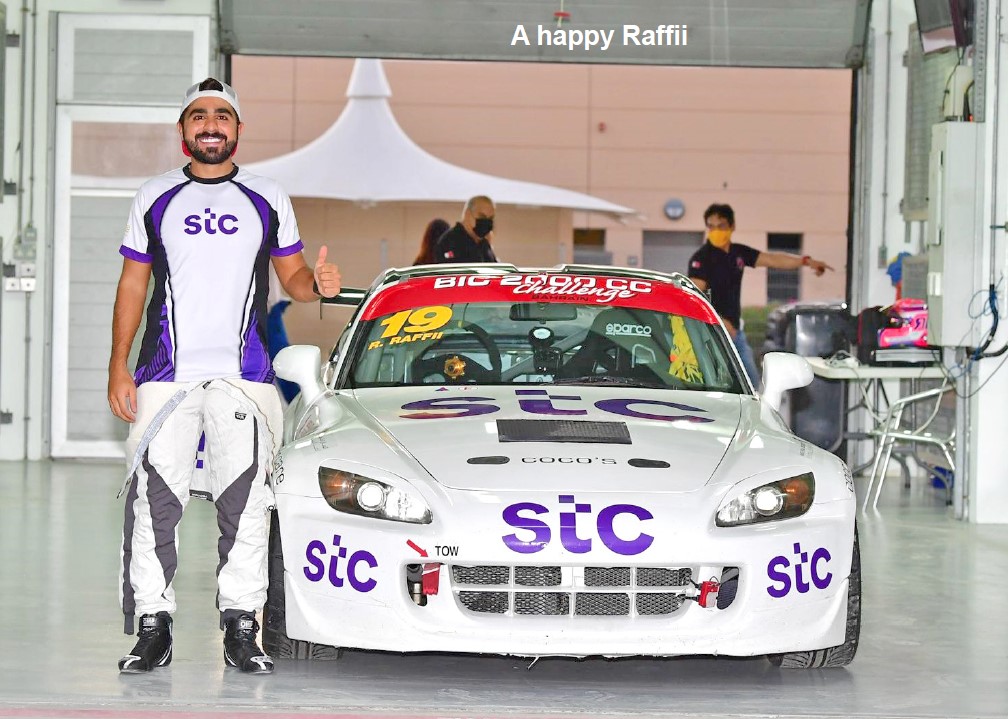 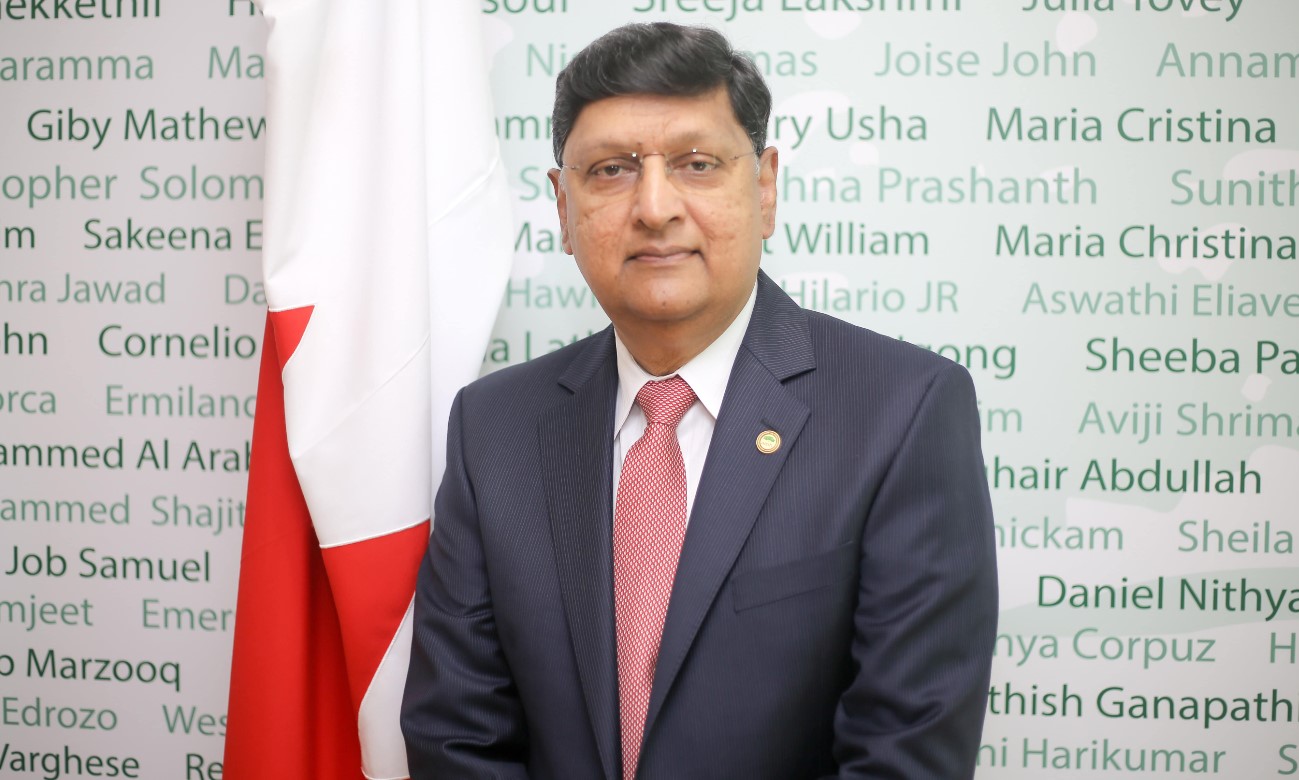