Yoga fur a cause!

Animal activist Hala Zubari is bending over backwards to help Bahrain Rescues this weekend by raising funds for a furry cause.

The 31-year-old co-founder of athlete-wear enterprise Tru Active Bahrain and her triathlete sister Dana are staging a ‘Paws for Dogs’ event on May 20 and 21, featuring three different types of yoga sessions to raise funds for purchase of dog food.

“A 15kg bag of dog food costs about BD12 and feeds all the dogs at the shelter for a week,” said the founder of Vibras and Flow, which is her yoga and wellness brand. “Each session costs BD12 and each spot pays for one bag of dog food,” she said.

“If I can have a fully booked weekend that means their food will be taken care of for several weeks and the organisation can focus on other pressing issues at hand. Every little contribution helps!”

Hala will be hosting three sessions of Vinyasa flow from 3pm to 4pm, Restorative yoga from 5pm to 6pm and a Vibras session, from 7pm to 8pm, per day over the Friday and Saturday.

“Vinyasa flow is a series of postures that move you from one to another seamlessly using breath,” said Hala, who became a certified yoga instructor specialising in Vinyasa yoga, sound immersions and mediation about a year ago.

“Restorative yoga is a relaxing hybrid session combining restorative postures with a guided yoga Nidra practice. My signature Vibras sessions are a sound immersion - also known as a sound bath - from a variety of instruments, coupled with a guided meditation. It will leave you feeling relaxed and recharged.”

She added that the caring concept came naturally to her, as there is a lot of emphasis on taking a pause in daily life to hold space for yoga practice and meditation.

“I always try to use my skill set to help the shelter in any way I can, whether it’s by collaborating with Tru Active or offering my digital services through Digi Halulu,” said Hala, from Saar. “The idea of using Vibras and Flow to kickstart ‘Paws for Dogs’ is something I’ve wanted to do since getting my certification.”

This is not Hala’s first initiative to help the non-profit organisation located in Karzakan that has around 20 volunteers using their own resources and donations to buy food and litter for the animals.

Over the years, Hala has clawed her way to the top of Mount Kilimanjaro to raise awareness and funds for the animal welfare group as well as staged walkathons and other yoga events.

“I began working with Bahrain Rescues in 2018,” she explained. “What started as a small collaboration with Tru Active’s first pop-up store, where we held donation-based yoga sessions at the space, soon turned into a strong and transparent relationship with the organisation. Tru Active launched an ‘I Give a Woof’ campaign where we held various fundraisers for the shelter to help with vet bills, animal supplies, and even raising money to help with the construction of their current space.”

The Bahrain Rescues volunteers also pick up, treat and rehome animals that have been injured or abandoned. They have 43 dogs and 26 cats at the shelter, as well as a donkey and over the past few years, the group has helped rehome more than 100 animals – everything from Rottweilers to hamsters.

“I have witnessed first-hand the hard work and efforts of Bahrain Rescues to get their shelter to where they are today,” added Hala.

“As an animal lover myself, this is the least I can do to support and bring awareness to their organisation. Have a ‘meow-dful’ day and let’s take a ‘Paws for Dogs’!”

The sessions will be held at The Tower, just off Budaiya highway, and spaces are limited to six people per session.

People are urged to book in advance through @vibrasandflow on Instagram and walk-ins will not be permitted on the day. Those interested can still message and see if slots are available. 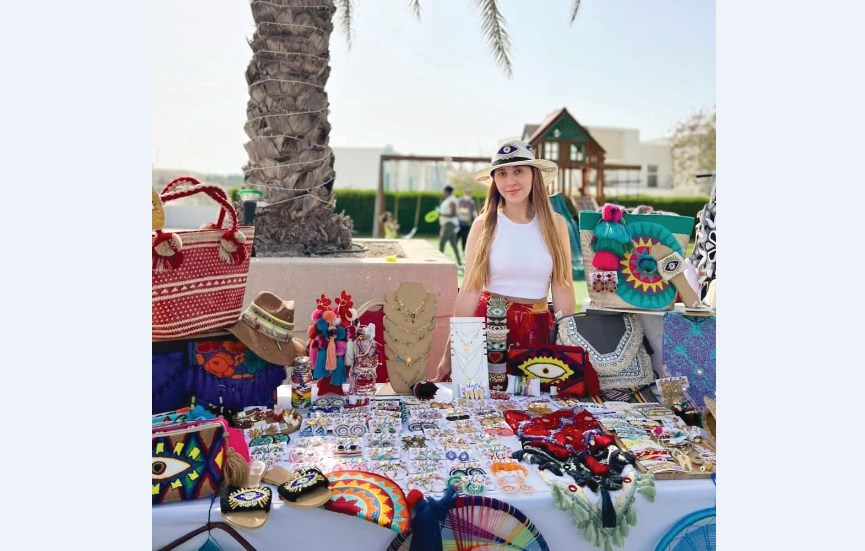 Colour your life the Boho way 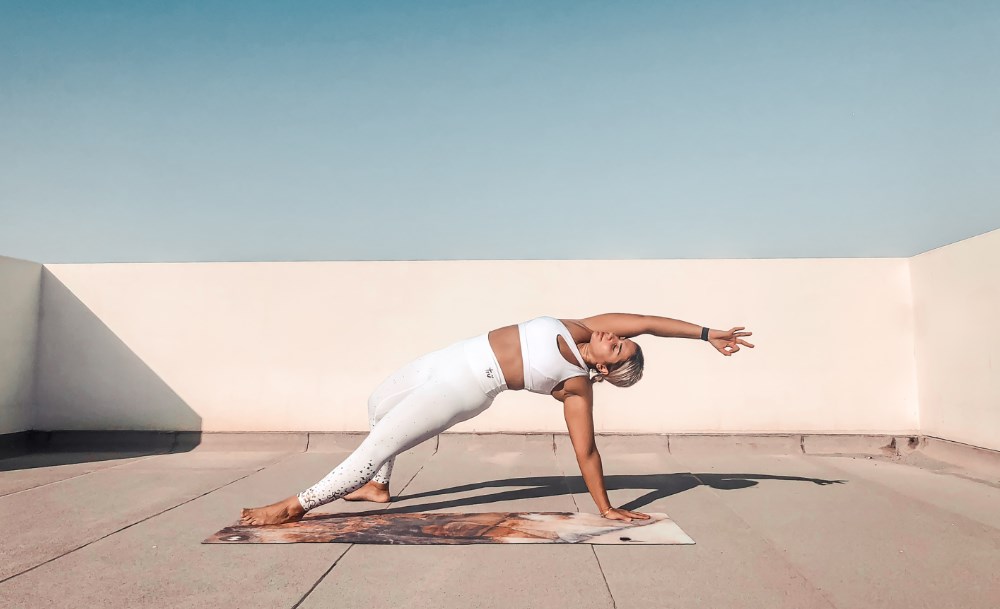 Yoga fur a cause!