Golden glory for athlete on the rise

Georgia Taylor-Brown won the first World Triathlon Championship Series race of the year in Yokohama on May 14, putting her name on the board and rising to the top of the WTCS rankings, writes Lisa Pringle.

Backing up from her exploits in Singapore at the Arena Games last week, the Tokyo Olympic silver medalist returned to Japan to compete against nearly the same athletes from that fateful day in August. This time it was Taylor-Brown who got the upper hand against Tokyo Olympic gold medalist Flora Duffy, who hung on for third place behind Leonie Periault.

Emerging from the 1.5-kilometre swim within the front group, Taylor-Brown stayed out of trouble on the 40-kilometre bike in slippery conditions that saw a bike crash take fellow Bahrain Endurance 13 athlete Cassandra Beaugrand out of the race and keep the chasers from getting aggressive.

Taylor-Brown then made her move from the first lap of the 10-kilometre run, logging the day’s fastest run split and staying just ahead of everyone else to claim victory.

“Happy and relieved to take the win in Yokohama today. That hurt!” Taylor-Brown said.

“The first race back is always a bit of a slog; doubts, regrets, nerves but no pressure or expectations.”

With six more races in the series taking place throughout the year, the next WTCS race will be on Taylor-Brown’s home turf in the city of Leeds, in Northern England, next month. 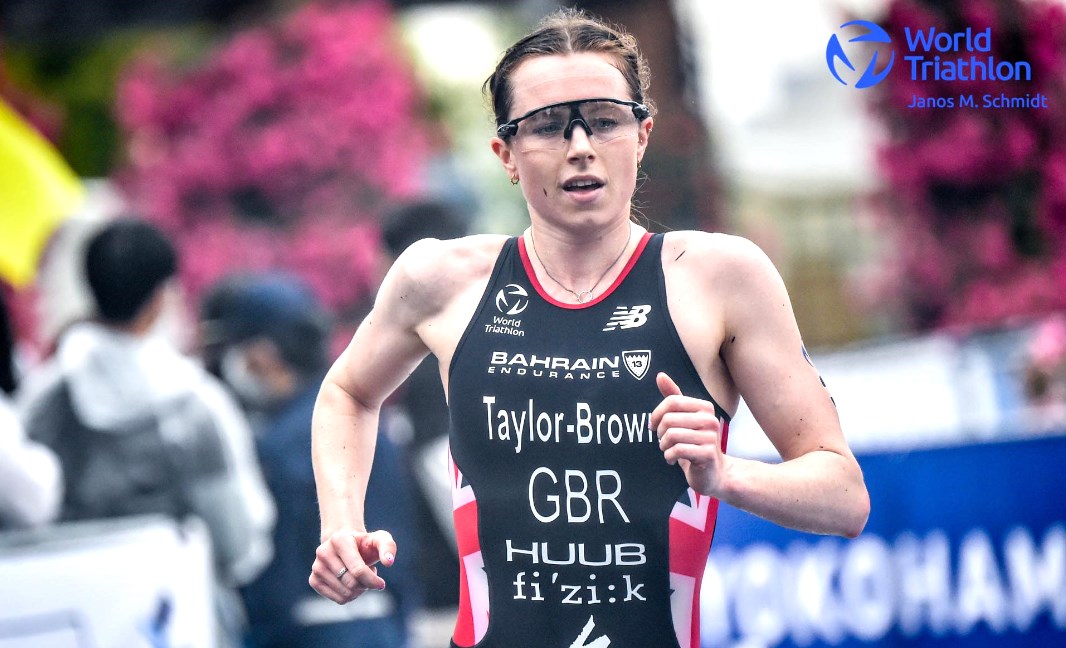 Golden glory for athlete on the rise 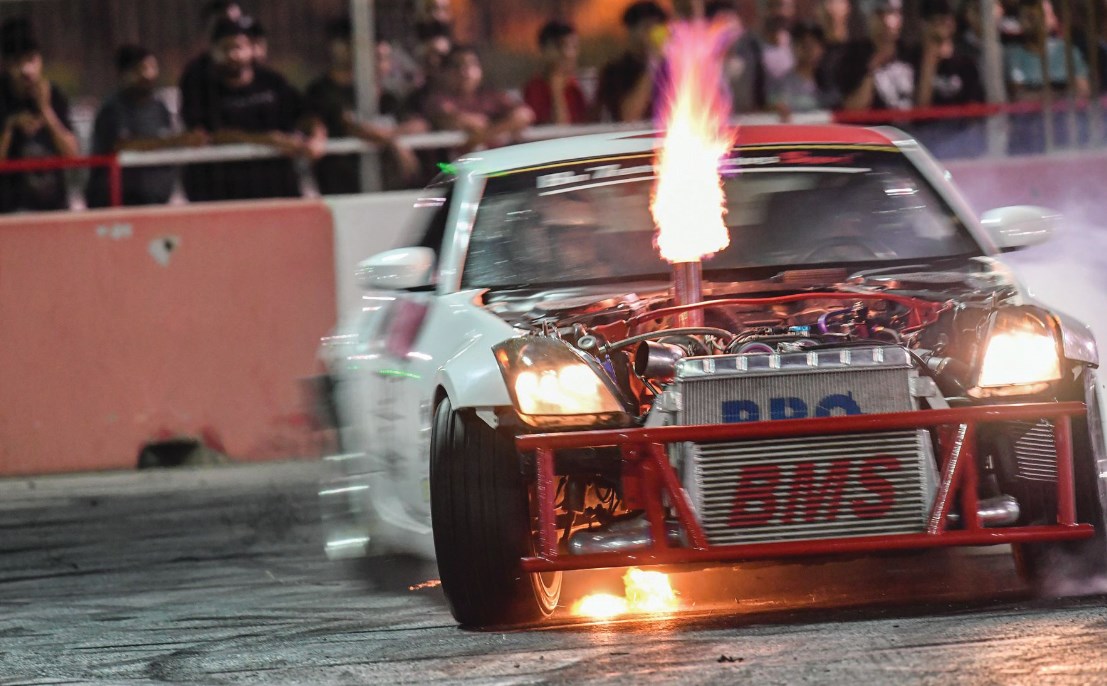