Max Verstappen has gone from being 46 points behind to 46 points ahead this season but, with the Formula One campaign yet to reach the halfway mark, the Red Bull driver refused to tempt fate in Canada on Sunday (June 19).

His sixth win from nine races - and Red Bull’s sixth success in a row and seventh in all this season - suggests the 24-year-old Dutch driver is cruising towards his second successive championship.

Verstappen insisted he had won, in his 150th race, despite not being fastest, however.

“It’s still a very long way,” he said after a race heavily influenced by a late safety car that brought Ferrari’s Carlos Sainz back into play on fresher tyres and with 16 laps of racing remaining.

“I know the gap of course is quite big, but I also know that it can switch around very quickly. I mean, (after) race three I was 46 behind, so we just need to stay calm, we need to focus and we need to improve because today we’re not the quickest.

“It swings a bit, like in Azerbaijan it looked good in the race. Now it didn’t look as good but we still managed to win and that I think is also a quality.”

Verstappen, who leads his own team mate Sergio Perez, also had to contend with a radio that stopped working.

Red Bull have only once before racked up six successive wins, with four-time world champion Sebastian Vettel managing a run of nine in 2013, and Ferrari will be doing their best to stop it stretching to seven.

Spaniard Sainz did his best, chasing Verstappen to the chequered flag for second place, but the Italian team was hampered by having Charles Leclerc start on the back row after engine penalties.

Leclerc, who held that 46 point lead after winning two of the season’s first three races, still came through the field to finish fifth.

“It was a tough race. I expected to have a little bit more pace. But we seemed to lack a little bit compared to Carlos,” said Verstappen. 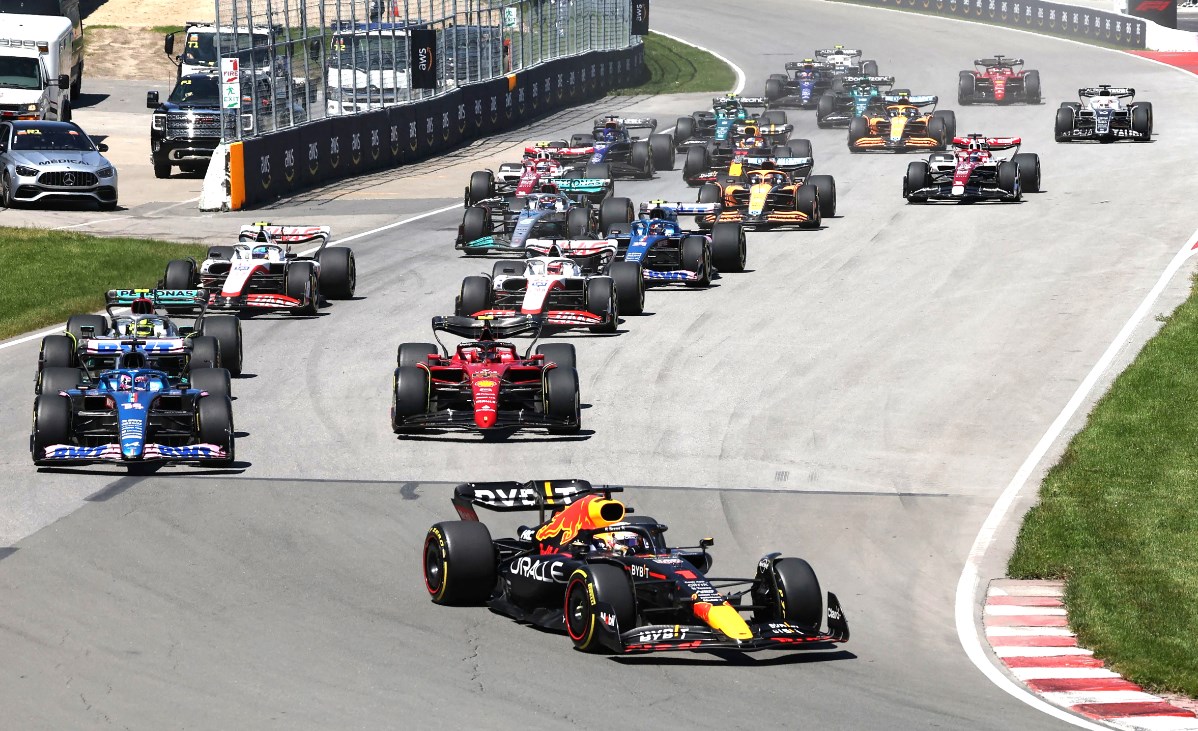