Hip-hop, funk and rhythm and blues have been added to K-pop singer RM’s new solo album Indigo, with the likes of most-sought after rapper Anderson .Paak and ‘the Godmother of Soul’ Erykah Badu.

BTS band member Kim Nam-joon, known professional as RM, had recently unveiled his track list and fans will be thrilled to learn that the mega album will be launched on Friday.

Indigo is a whole vibe with 10 songs featuring fantastic artist collaborations including the soulful duo and the likes of Tablo, Kim Sawol, Paul Blanco, Mahalia, Colde and more….and apparently it will be different to his slow crooning R&B and moody alternative sounds.

“Finally, my first album will be releasing thanks to everyone,” the singer wrote in a WeVerse post.

“I worked hard on it for the past four years … It will be very different from my past projects.”

In the lead-up to the album launch, he also unveiled an ‘identity film’ in which he described ‘Indigo’ as ‘a documentation of my youth in the moment of independent phase’, a ‘sun-bleached record faded like old jeans’, and ‘the last archive of my 20s’. 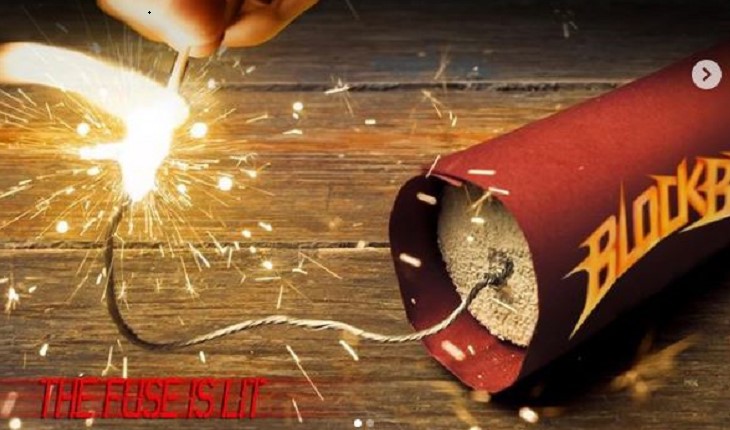 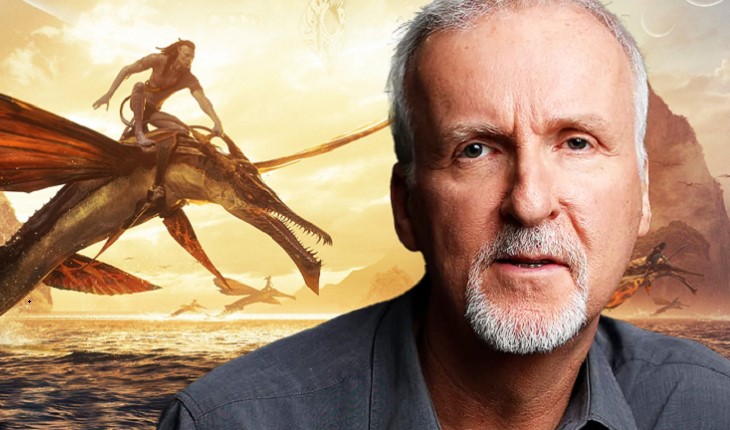 Waves of blue on December 15