Iraqi Kurdish writer Bachtyar Ali’s The Last Pomegranate Tree, a look at the conflict in the area through the eyes of a father looking for his son, was released yesterday.

The book, translated by Kareem Abdulrahman, is a blend of fact, fiction and mystical allegory, set in the aftermath of Saddam Hussein’s rule and Iraq’s Kurdish conflict.

Muzafar-i Subhdam, a peshmerga fighter, has spent the last 21 years imprisoned in a desert yearning for his son, Saryas, who was only a few days old when Muzafar was captured. Upon his release, the father begins a frantic search, only to learn that Saryas was one of three identical boys who became enmeshed in each other’s lives as war mutilated the region.

A look at the recesses of a terrifying historical moment, this philosophical journey of formidable depths interrogates the origins and consequences of atrocity.

Bachtyar is one of the most prolific modern-day writers from Iraqi Kurdistan, with more than 40 books of fiction, poetry and criticism under his belt, including 12 novels.

In 2017 he won the Nelly Sachs Prize, which has previously been presented to authors like Margaret Atwood, Javier Marías and Milan Kundera. 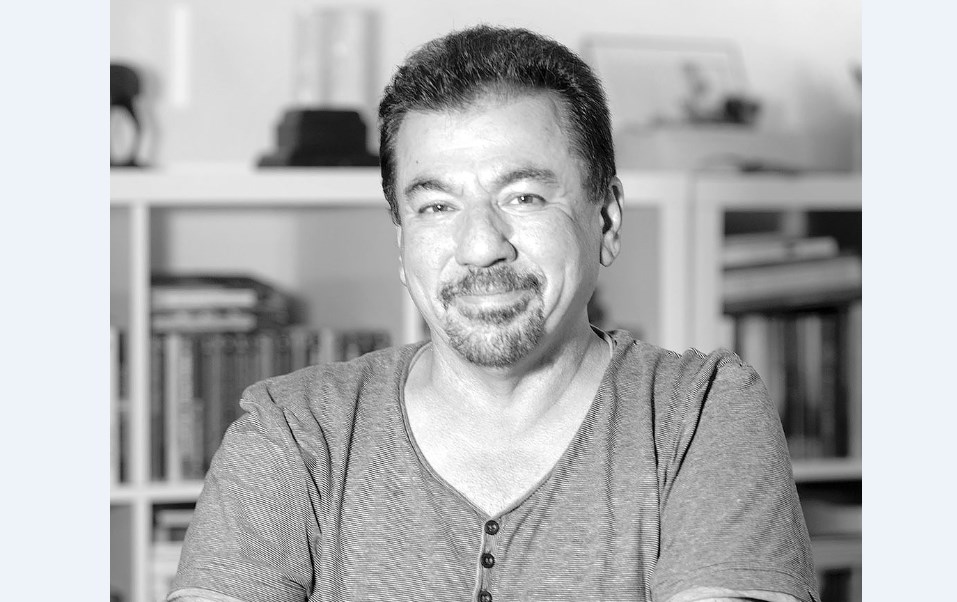 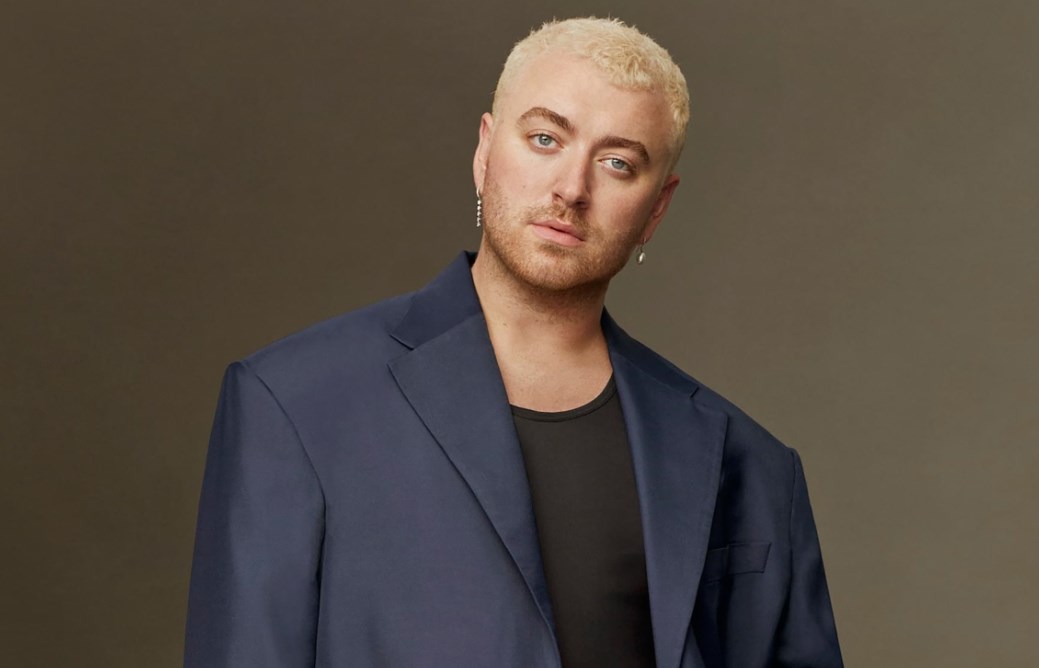 Nothing unholy about this! 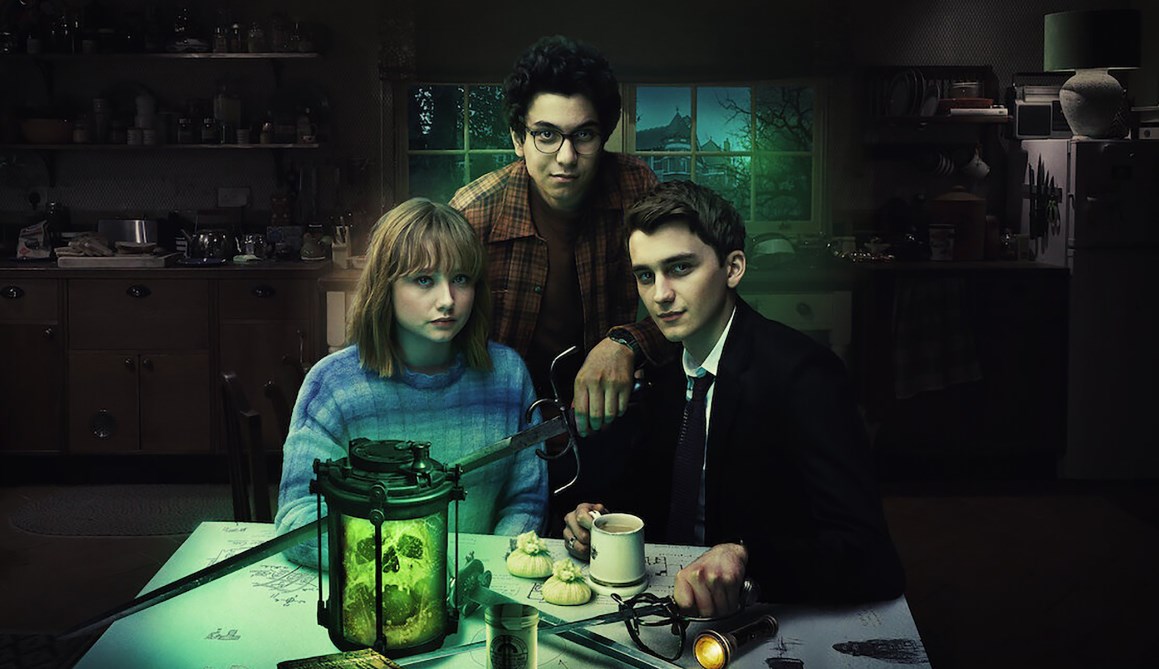