Bahraini Chef Suman Ali Sayed is living out her culinary dreams in Canada proving that a mixture of hard work, passion, dedication and determination are the recipe for success.

Suman’s first food memories were of her mum taking her to Riffa Souq’s vegetable and fish markets after school when she was six. Her mum taught at the Indian School Bahrain where Suman also graduated from with honours.

“My favourite part was visiting the fruit vendor who would cut up slices and give me some to taste,” she recalled. “Once the shopping was done, we would head home and my mum would cook lunch. She had an entire cupboard dedicated to spices, sauces, pickles and dry nuts, all homemade. Despite being a fulltime working mum, as well as tutoring at home and caring for us, she still managed to prep and do everything from scratch.

“Watching her cook and prep spices and pickles stuck with me. It inspired me to try out new flavours, learn about ingredients and cuisines.

“My father also helped keep things in balance and cook too. Most definitely my parents influenced me.”

Suman wanted to become a chef from  the time she was in ninth grade, jotting down recipe ideas and culinary tips from cooking shows. She also cooked meals for her family and friends.

Suman decided to work her way up the ladder after school to gain as much experience as possible and to save up for tuition.

She visited kitchens in hotels across the kingdom looking for an opening and was finally offered a chance by Royal Golf Club executive chef Jeffry Rocha.

“I was rejected many times because it appeared that people thought it was too tough a job for a woman and that my place would be better spent in reservations or greeting guests,” she added.

“It was frustrating being told that I couldn’t handle working in a kitchen or that I should make cooking a hobby.”

At the club, she received a training certificate and became an entry level cook. She then moved from the café to the main restaurant’s kitchen.

Suman proved her prowess and earned a scholarship at the Royal Academy of Culinary Art in Jordan. She also represented the Middle East in an International Culinary Cup in Chile where she won gold.

She has interned and worked for some of the most luxurious hotels and upscale restaurants in Dubai, Abu Dhabi, Jordan, Chile, Vancouver, London Ontario, Calgary and Toronto.

The corporate chef and food content creator is on a mission to educate people around the world about her island’s food culture.

She added: “I’m thankful and proud of every bit of hardship or challenge that I’ve come across. Nothing will stop me from sharing my passion and putting Bahraini food culture on the global culinary map.”

Before Covid, Suman was in the middle of moving from her Chef de Cuisine role in an upscale restaurant in downtown Toronto to another well-known culinary organisation.

With hiring being frozen because of Covid-19, she launched her YouTube channel The 86 Kitchen. The platform promotes local food entrepreneurs and businesses as well as features food education videos about the culinary arts.

She said: “Food helps us connect with one another. The culinary art is an expressive and creative field where you share a story through food that is placed in front of you.

“That personal touch makes a huge difference in the overall experience. However, it is ever more crucial to learn the backdrop of where our food comes from and how it is made.

“Keeping food simple and true to its roots is a wave of permanency.”

She said: “The industry itself is very fast paced and has a fast turnover. We have to put long hours into it -  around 15 to 18 hours sometimes - stay disciplined, have a strong hold on our emotions, put guest needs before anyone else’s and stay consistent to be remarkable. It is a lot of pressure but if you are passionate about it that is when success starts spilling out.

“I decided to travel the road not taken. While everyone back then wanted to be a doctor or a banker, I built my own path. Don’t wait for things to happen, get up and go get it!” 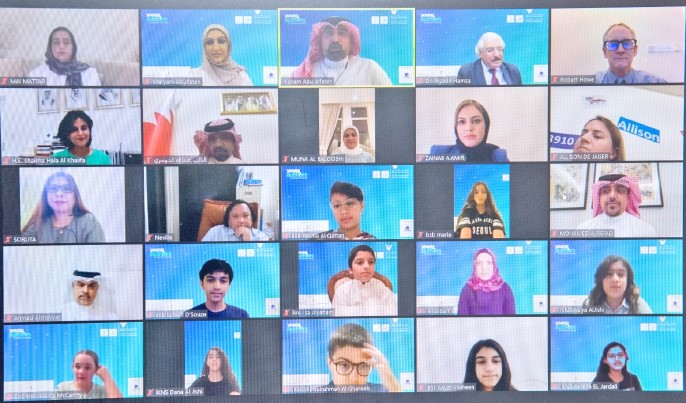 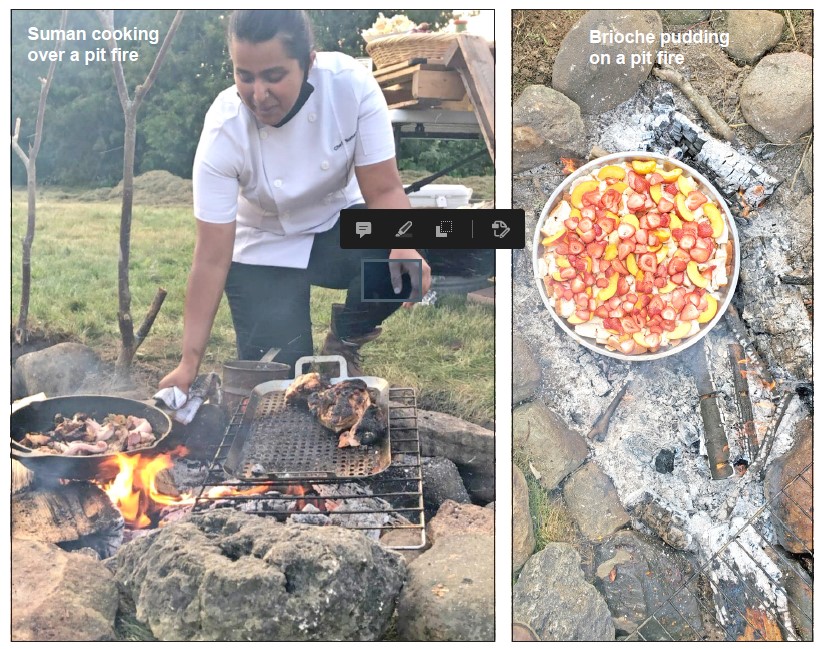