Oil paints and oil production may help fuel a new love of art at an inspiring gallery opening on March 24, featuring the works by more than 24 Bahraini and international artists.

A world where art is the new hope is one that Bahrain-based art curator Frances Stafford hopes to create and showcase, exploring ideas that unite humanity around the world.

The Last Oil Well gallery opened recently at Al A’ali Shopping Complex and its name unites two countries. “I wanted something to reference both Bahrain and Alberta, the province in Canada where I am from and which is known for oil production, so that it could be promoted in both places,” Frances told GulfWeekly.

“The Last Oil Well points to Bahrain’s history of being the first country in the Gulf to strike oil, while it naturally gets people to question the name.”

Of course, the allusion to oil being a revered medium in the art world is not lost, though artists at the gallery have been exploring every medium on which they can get their hands.

Beyond showcasing art, Frances also wants to help them develop their story and communicate the ideas behind their work to a wider audience.

The 36-year-old consultant has been drawing international attention to the talent and works of Bahraini artists with a range of exhibitions, including the 4:1, 4 Artists - One Location show in Berlin and the EDITION pop-up gallery in Bahrain.

In fact, the idea for the Last Oil Well cropped up during the second exhibition, encouraging Frances to set up a platform that makes art for all.

Among the artists she is working with are Hana Tawfeeqi, Elissar Nooh, Arnaud Rothfuss and Jenine Sharabi, each of whom are exploring very diverse themes in their latest work.

Hana (@art.hanat on Instagram) has created a diptych of paintings called Be Unique in Your Own Way Together exploring identity and personality in today’s world.

“For me painting is an attempt to understand what I feel about the world we live in – each of my art pieces represents a unique person in their own unique way and personality,” she added. “My biggest inspiration is the people I’m surrounded by.”

Instead of choosing colours before she starts painting, Elissar picks just one and then lets its look on the canvas guide her journey. She calls it ‘intuitive painting.’

Jenine (@jeninesharabi on Instagram) is blending her artistic aesthetic with her Palestinian heritage to tell stories about the nation’s diaspora.

“It was inspired by my father who left Palestine in 1955,” she explained.

“My father often revisits it mentally as he recites memories of his homeland to our friends and family.

“I wanted to explore this part of his heritage, and mine, through a portraiture series in which I visually express people’s personal memories of their lives back in Palestine as they live dispersed around the globe.”

She is looking for more stories and encourages all who want to be part of the Palestinian Diaspora project to contact her through Instagram.

French street artist Arnaud Rothfuss (@rn2on on Instagram) blends icons from the western world with those in the Arab world.

He has created a piece called Mohamed Dali, which portrays the famous artist Salvador Dali wearing a ghatra, the traditional Arab head dress worn by men in the region.

“I think merging cultures is the future as it will provide the freedom that will open up endless possibilities in the world of art,” he added.

Arnaud also has plans in the works to blend internet culture with mainstream art with a piece that hides some bitcoin in the canvas.

Bitcoin is a digital cryptocurrency that is ‘mined’ by solving complex mathematical equations and is now actively tracked and traded by many stock markets.

One bitcoin is roughly equivalent to BD22,716, but it is usually traded in fractions of that amount.

With the gallery changing its layouts regularly, Frances hopes to connect Bahraini and other international artists to those of all budgets who want an original artwork in their home. 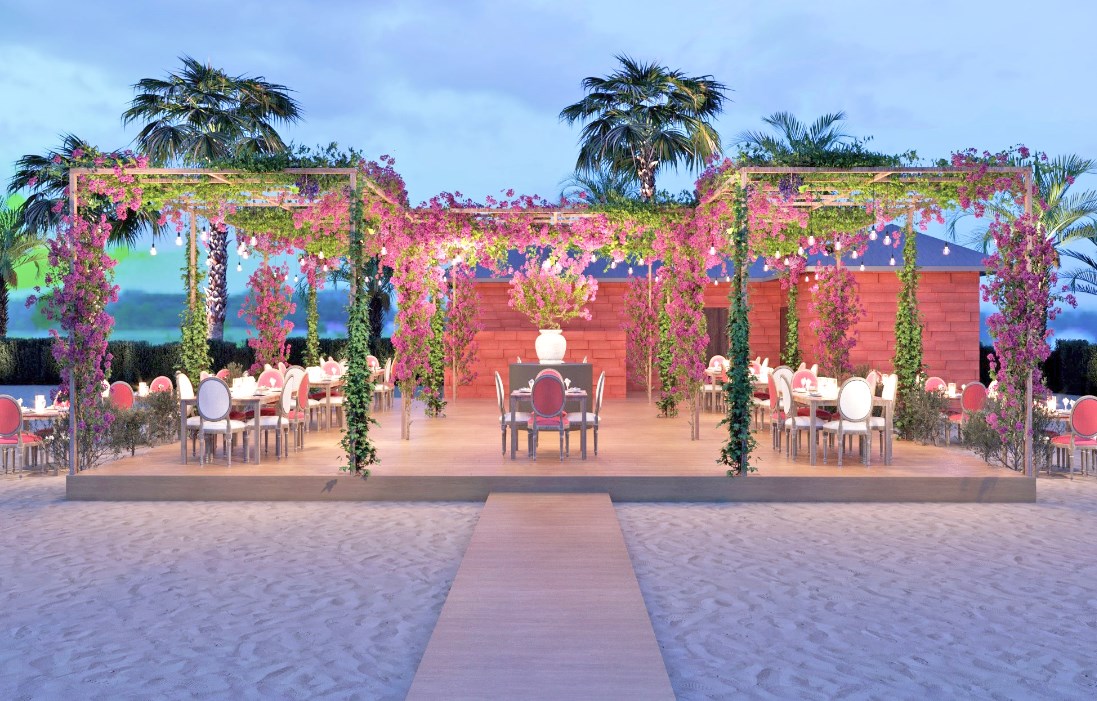 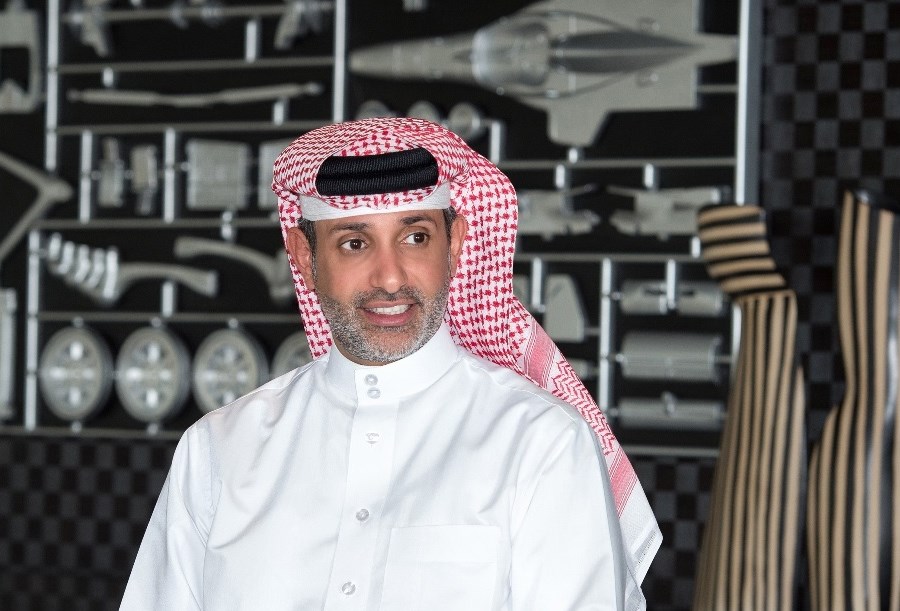 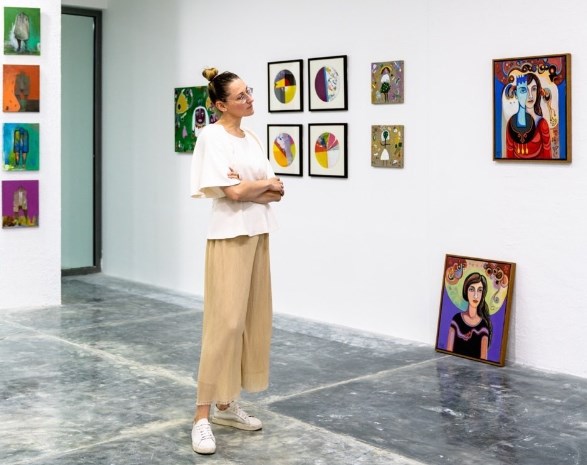