Salam, directed by Ahmed Akbar, is a unique short film that delves into the life of the eponymous deaf young man whose world is upended when he gets a hearing device and is able to experience the world in a whole new sense.

Dajjal (which means chaos in Arabic), directed by Danny Sokov, tells the story of Isa who inadvertently summons a Djinn, or genie, and subsequently lives out the consequences of his wishes.

Both these films will be headlining the Bahraini short film showcase, organised by the French Embassy, set to be tentatively hosted on April 20 at the Alliance Française in Isa Town.

As previously reported by GulfWeekly, Danny and Ahmed were selected out of a group of six filmmakers who worked with noted French scriptwriter Marianne Mayer, and then the two collaborated with Bahrain-based Blu Steel Productions to bring their scripts to life.

“Working on this project was very different from previous short films I have created – the set and crew were bigger, there were more locations and more extras, so co-ordinating everything was a gargantuan task,” 28-year-old Ahmed added.

“As we got on set and started shooting, I had to remove a few scenes and merge a few shots because of the tight timeline we had.”

Salam is shot in Arabic, with English subtitles, and must be experienced in a cinematic setting to get the full impact.

In addition to adapting to the tight deadlines and budget of BD1,500-2,000, Ahmed and Danny also had to work around Covid-19 social distancing guidelines.

For Danny, this project was a complete shift from the documentaries and corporate films he has worked on in the past, but at the heart of it is a story he has wanted to tell for the last seven years.

“It was my first time in charge of an entire production team, and I couldn’t have asked for a better collective,” the 30-year-old Russian expatriate, who has grown up in Bahrain, told GulfWeekly.

The lead role of Isa in Dajjal is played by Majd Al Aradi, a theatre student taking on his first film role.

A last-minute decision led to Danny playing the Djinn, which led to a hybrid Arabic-English script, in which the Djinn conversed in English with Isa, who switched to Arabic when talking with his family.

Producer Mohamed Fakhro from Blu Steel Production guided both Ahmed and Danny in addition to providing the crew and gear.

“Having grown up in Bahrain, I wanted to tell a story that would resonate with locals and foreigners,” Danny added. “After 10 years in filmmaking, this is my first non-commissioned creative project. It was my vision, from start-to-finish, and it really conveys my personal voice.”

Both Dajjal and Salam will be part of the short film showcase later this month, which will also highlight a number of Bahraini films made over the years. 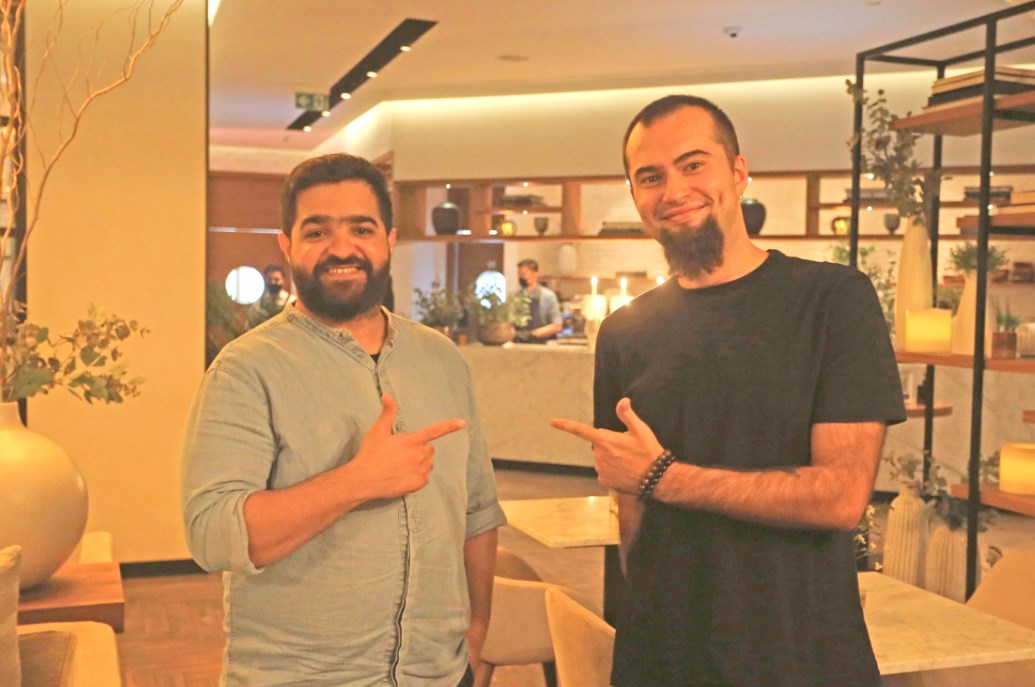