In a race filled with nail-biting overtakes, the talk of the town was, however, the track limits monitored by the FIA as 13 drivers had their lap times cancelled because they went off-track, mostly at Turn 4 of the Algarve International Circuit.

“Something about this track did not suit our car. I think, in general, this was a bit of an off weekend in terms of grip and overall pace,” Verstappen told reporters during the post-race Press conference, after his fastest lap time was deleted because of track limits.

“It’s a shame the fastest lap got taken away, stupid track limits, they should just put gravel back!

“We scored good points here, but I’m looking forward to Barcelona, a track that has more normal grip levels and where I have good memories. I think we will also see a clearer picture of how teams have been progressing. It’s a long season ahead, so a lot can happen.”

Perez was also crowned the fan-favourite Driver of the Day, as he drove 46 laps on medium tyres, to fight hard to climb back up to P4, which is where he started on the grid.

In a season marked with early appearances of the safety car, Kimi Raikkonen (Alfa Romeo) was the only one who didn’t finish the race, after crashing early-on into his team mate Antonio Giovinazzi.

“Basically it was my mistake, I was checking something on the steering wheel, changing a switch that I got wrong coming out of the last corner, so I had to change it again and then I just drove into him, so clearly my mistake,” Raikkonen confessed, after the race.

Meanwhile, two-time world champion Fernando Alonso finally lived up to his record, and drove brilliantly in the final stages of the race, scoring his first points of the season, with a P8 finish.

“It was a very good weekend in general. The car has performed well, and we’ve made a big step forward, fighting with the likes of Ferrari and McLaren in the race, which is different to where we were in Bahrain and Imola,” Alonso said.

“It was the first race weekend where I felt comfortable and could push the car hard.

“I think it could have been even better for us, had we started higher on the grid. Performance on Saturday will be the key for the next two races in Barcelona and Monaco, so I need to focus on maximising my one lap speed starting next weekend.”

At the front of the grid, Lewis Hamilton fought for his first place finish ahead of Verstappen and was able to get an eight-point lead on the Dutchman in the championship standings with a bonus point for the fastest lap.

Norris continues to sit at third in the driver standings, followed, in order, by Bottas, Leclerc, Perez, Ricciardo, Sainz, Ocon and Gasly.

But the 23-race season has just begun.

This week, Formula 1 also confirmed that sprint races will be part of the European race calendar, but hasn’t confirmed yet which grands-prix will see the addition of the hour-long races.

The next Grand Prix takes place this weekend in Spain. 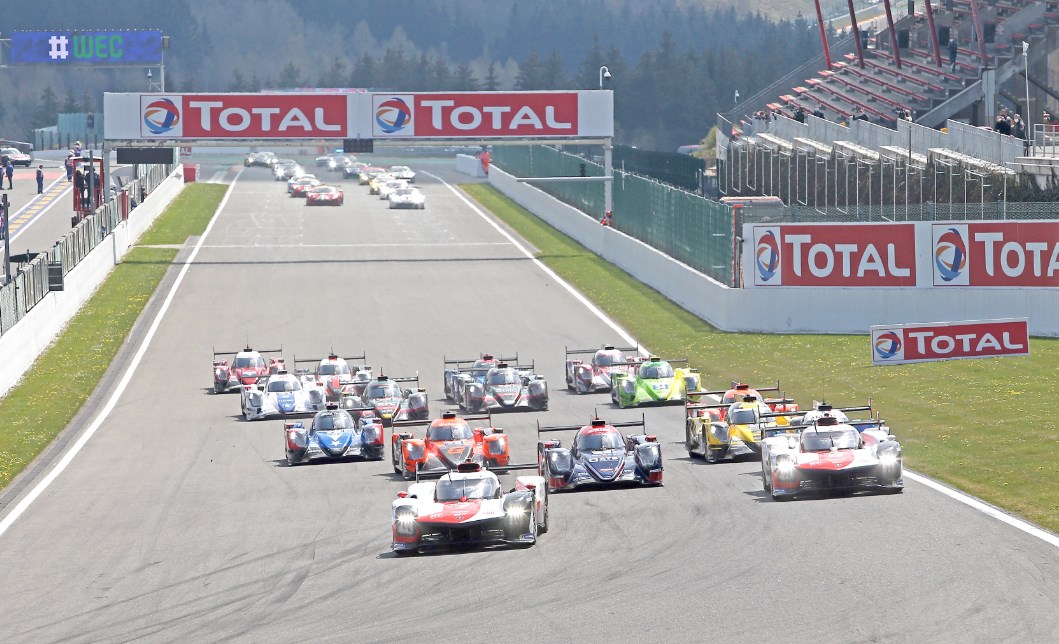 Kicking into a new gear 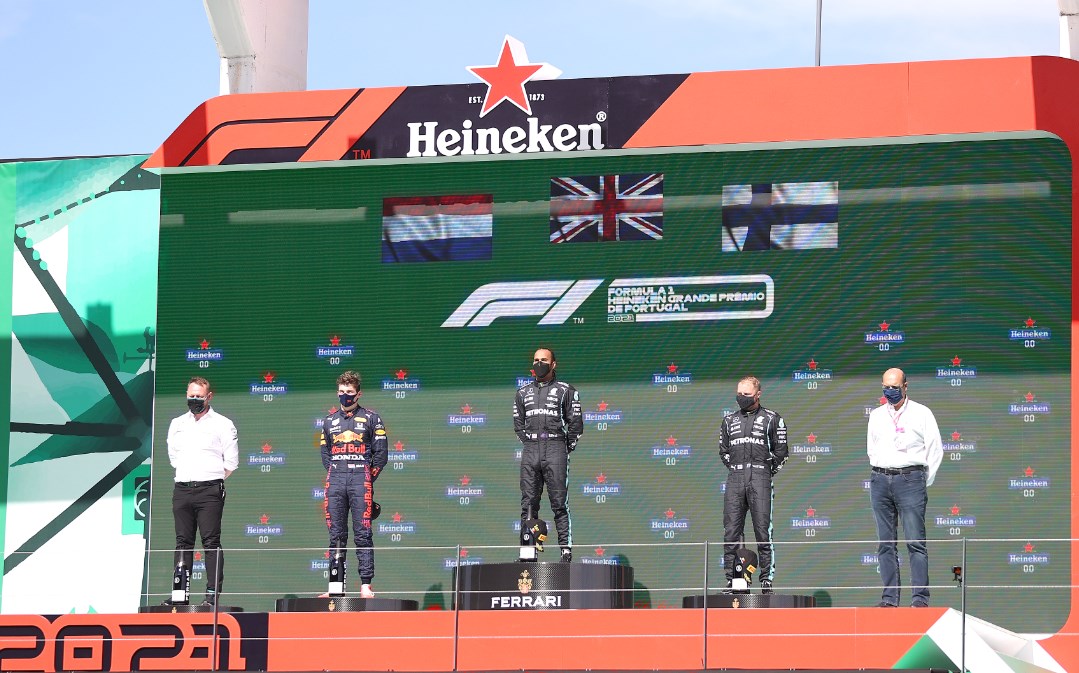