Bahrain Endurance 13’s Slovenian triathlete David Pleše has found a home in the kingdom where he will continue to improve his sporting skills to achieve his golden triathlon dreams, as well as cheer on his teammates participating in the Tokyo 2021 Summer Olympics, writes Abu George.

The 37-year-old, who believes Bahrain is the perfect location for training, is enjoying the island life with his wife Nusa, who works in marketing, and his daughters Ela, six, and 18-month-old Dora, at their Zallaq home.

“The warm climate and sea conditions that commensurate with idyllic open water training are complemented by the hospitality of Bahrainis,” said Pleše who joined the triathlon circuit at 21.

“While the swim segment is one that requires the most work, cycling is a strength of mine and I enjoy training around my home, although road safety can be a concern. With that in mind, I am excited by the new 60km cycling route being developed nearby. Meanwhile, the open water sea swimming in Bahrain has brought improvements.”

As for how he adapts to his training methods, Pleše drew an analogy on cooking with spices, to explain: “There are multiple spices available and at times it can be difficult to know which are the best to use. Too many spices can be bad. However, it is good occasionally to experiment with new ones or try different combinations for the best results!”

Pleše joined the triathlon life after being inspired by the 2004 Athens Olympics. Within two years, he was racing for Slovenia on the International Triathlon Union circuit and with only four years of swim training, he became the 1,500m national swimming champion.

He then converted to the longer Ironman distance and Pleše has focused on long-distance triathlons in the last few years and competed in his first Ironman World Championship in 2013.

He has race wins in Dubai and Barcelona and has qualified for the coveted world championships in Kona, Hawaii, on six occasions. He even secured his first Ironman victory at Ironman Barcelona in 2015.

Beyond aiming to compete at the Ironman World Championship in Kona every year, his ultimate aim is to win.

Triathlon is a sport that incredibly, considering the duress placed on the body, seems to attract older winners than most other sports.

It is also a sport with increasing levels of competition as it grows in popularity. The next Kona Ironman is in October, giving Pleše enough time to prepare in the hopes for qualifying once again.

In the meantime, he is visiting his home country for a short break and will cheer on Bahrain Endurance 13’s Olympic bronze medallist Vicky Holland, silver medallist Javier Gomez, two-time gold medallist and reigning Olympic champion Alistair Brownlee and 2016 Olympic bronze medallist Henri Schoeman who are set to compete in the Tokyo Olympics starting on July 23. The two medal events for triathlon – the individual event and mixed relay, will be making their Olympic debut.

He is looking forward to meeting Jan Frodeno, who recently set the course record at the world championship in Kona, and other members of the Bahrain Endurance team 13 when they congregate in kingdom at the end of the year although – the visit last year was cancelled due to the pandemic.

It will also be a wonderful opportunity to meet local fans and visit schools in a post-Covid atmosphere. His message to the young and one he still adheres to is clear: ‘Never stop learning’.

Until then he will continue to train for Kona to challenge himself against the best in the world. 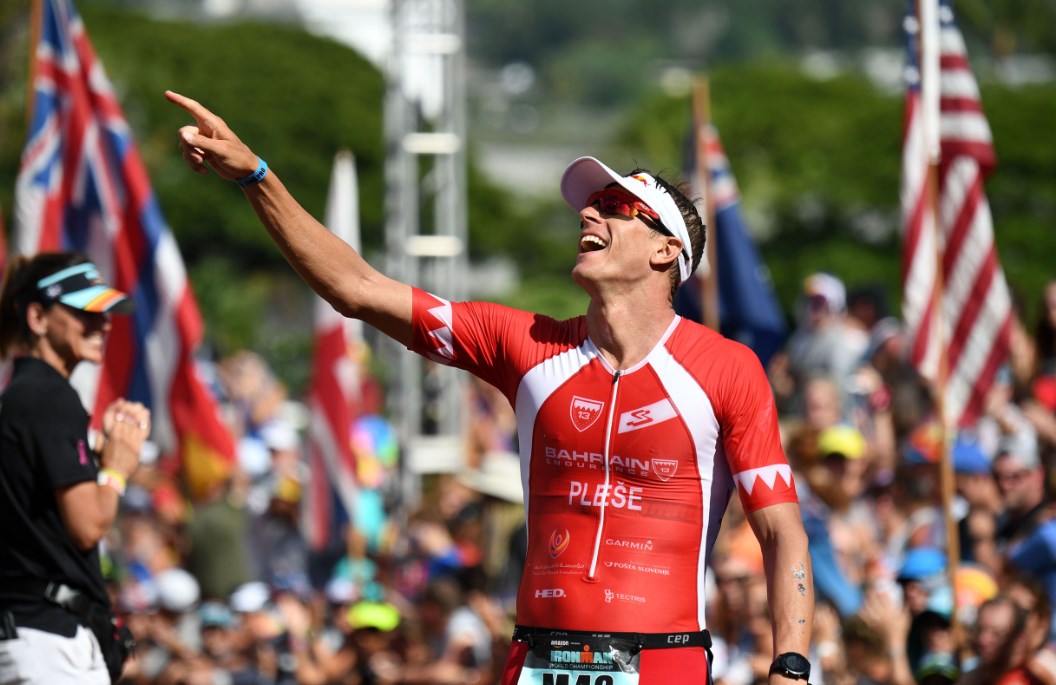