The Philippines’ rich history and vibrant cultural heritage are embodied in an art exhibition at the Bahrain Financial Harbour (BFH), featuring 150 artworks and 15 literary pieces.

The ‘Iba’t-Ibang Kulay at Hugis ng Kasaysayan’ exhibition which translates to ‘History in Myriad Colours and Forms’ in Tagalog, opened on Saturday at Harbour Gate in BFH and runs until July 23.

“This exhibition features art and literary works crafted by Filipino artists and writers who have made Bahrain their second home,” Philippines Ambassador Alfonso Ver said during the opening.

“Highlighted in this exhibition is the fact that Bahrain is a melting pot of different nationalities and culture, and a gold mine of talent and creativity.

“I hope people look to art as a way of bringing them closer and helping them unwind in this current situation.”

A total of 60 people, split into three groups to ensure social distancing, attended the opening of the exhibition, organised by FilCreatives Bahrain with support from BFH management.

A total of 42 artists, 10 writers and two photographers have taken part, creating literary pieces as well as different kinds of artworks including paintings, sculpture, photographs and film, exploring a variety of themes within Filipino culture.

In Everything Turns Gray, Jie Refugio highlights Filipino traditional tattooists in his charcoal-and-graphite sketch of Apo Whang Od. Apo is a 104-year-old living legend who is the oldest and last ‘mambabatok’ – a traditional stick and bamboo tattoo artist from Kalinga.

Jie uses charcoal and graphite in homage to the tattoo artist’s own love for experimenting with light and shades.

English teacher Lhanz Cabaraca explores superstitious beliefs in her painting I’m Free, focusing on the symbolism of the butterfly as a sign of a long and happy life in Filipino mythology.

“Butterflies are used during weddings in the Philippines,” she explains.

Focusing on a different aspect of nature, Faarni Sindatoc’s Zamboanga Hermosa is inspired by the festival of the same name, which is one of the oldest celebrations in the country and the most awaited event in the region. It is marked annually in Zamboanga, which is locally known as the ‘City of Flowers.’

Butch Paje explores the long-lost courting tradition of men singing to their crushes beneath their windows at night, in his piece called Dungawin mo Hirang which is one of the courtship songs that are part of the Harana ritual.

Christine Eleanor looks to the literary works of Dr Jose Rizal, the national hero of the Philippines, for inspiration. Her piece Plume “resonates a strong visual imagery of his narratives,” according to the art teacher.

“The profound story lies in the fluidity of brush strokes and the contrasting hues that accommodate a vast and empty landscape in the composition. Then, the mixture of the organic elements lain on top of the vivid palette seeks to trigger blissful emotions. Hence, Plume exemplifies a symbolic language of victory and peace.” 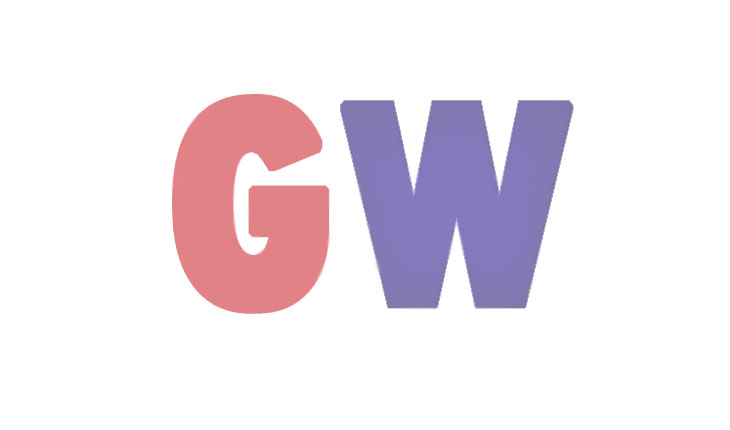 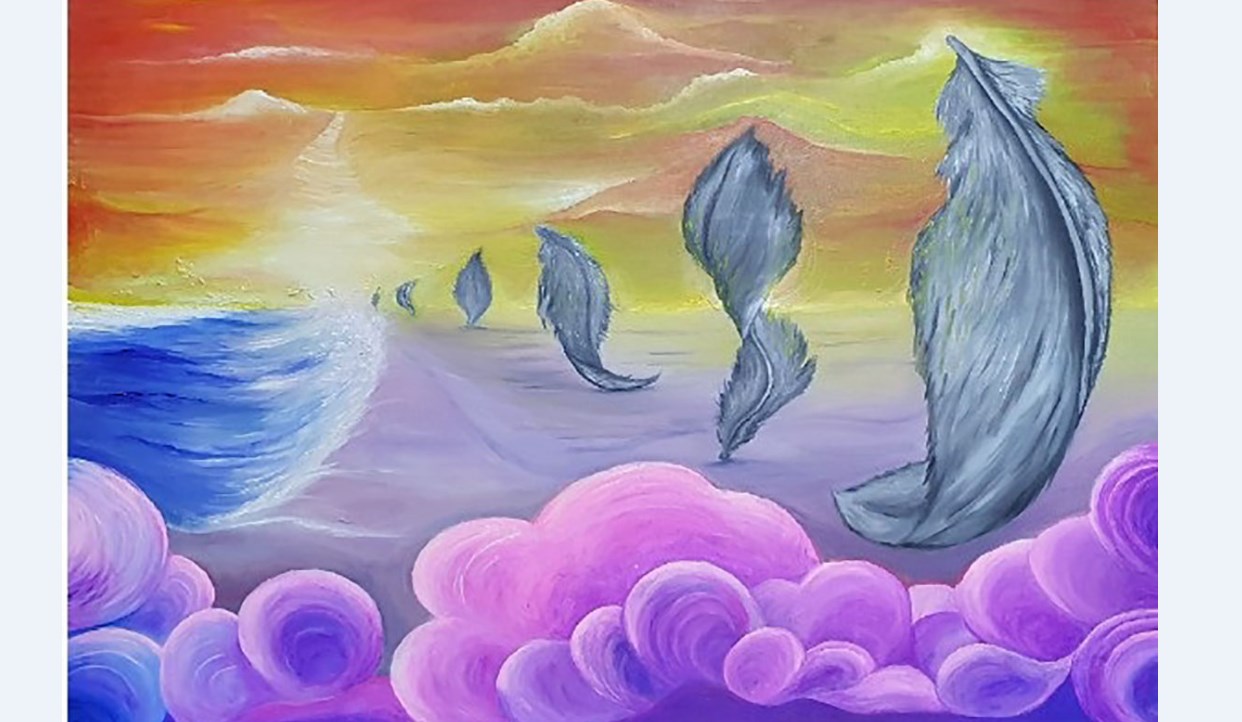 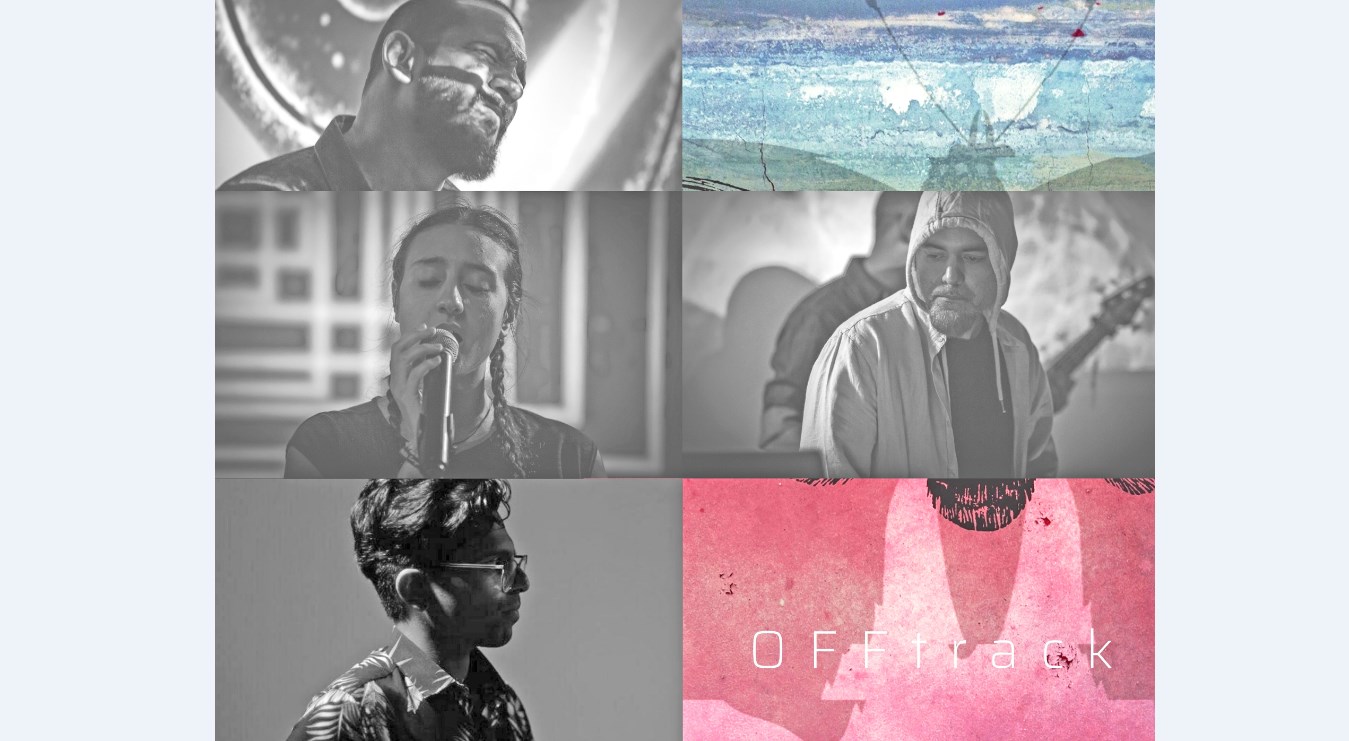