Beyond the podium, hard-core Formula 1 fans’ eyes were glued to the FIA steward reports during the Austrian Grand Prix held at the beginning of this month.

Much conversation in the last week revolved around the penalties issued and which drivers were close to a race ban, after a number of them were punished for infractions ranging from speeding in the pit lane to forcing drivers off the track.

The driver who came closest to an automatic one-race ban, which kicks in at 12 penalty points, was McLaren’s Lando Norris, who earned two points in the Austrian Grand Prix for forcing Sergio Perez (Red Bull) off the track during the race.

This makes him the ‘bad boy’ amongst the drivers – a name he has almost definitely never been called before. However, Norris has since gone back down to eight before even getting back into the cockpit after his two points for overtaking Pierre Gasly under yellow flag during practice at last year’s Styrian Grand Prix expired.

Perez is also at eight points, having doubled his penalty points in just one race, by doing what Norris did to him, twice, to Charles Leclerc.

George Russell (Williams) is next in the stewards’ bad books with six points – three each for failing to sufficiently slow down during the British and Turkish Grands-Prix last year.

Aston Martin’s Sebastian Vettel was in the stewards’ best books heading into the 2021 season with zero penalty points. But in his first weekend with the team, he single-handedly earned five penalty points – three for failing to slow under double yellow flags in qualifying, and two for his crash with Esteban Ocon (Alpine) in the race.

And tied with Vettel is the Iceman himself – Kimi Raikkonen (Alfa Romeo) with six points, having earned two of them during a crash with Vettel in the final lap of the race. But one of his points is set to expire next Tuesday, leaving him with four points ahead of the Silverstone Grand Prix.

The next F1 race takes place this weekend at the Silverstone circuit in the UK. 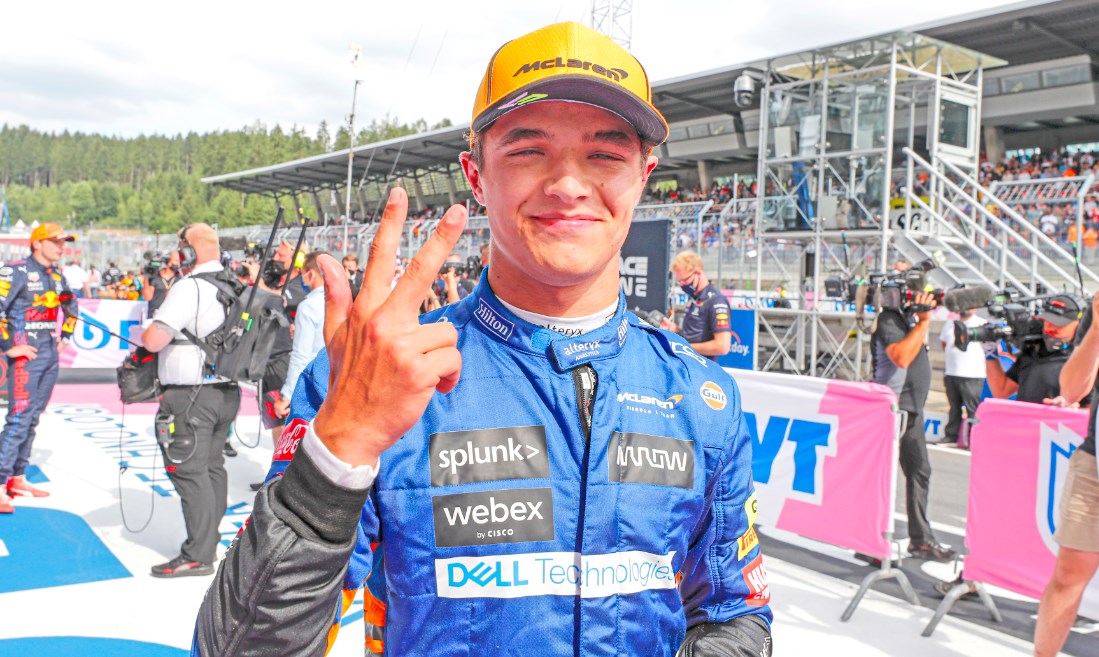