Hard-hitting Yousif Jamal is the first Bahraini to compete in the Egypt Arab International Squash Open which starts on Friday.

The 23-year-old fell in love with the sport as a schoolboy and will be among a 200-strong field of players from around the globe vying for the title.

“It is a huge honour to be the first Bahraini to take part in these championships and I’ve been training hard and, hopefully, I will come back to the kingdom having made my mark,” he said.

For the uninitiated, squash is a racquet sport played by two or four players in a four-walled court with a small hollow rubber ball. Once the ball is served, players take turns hitting the ball against the front wall, above the tin and below the outline.

Squash is played by an estimated 20 million people worldwide and has been around for 190 years.

Jamal is preparing for the tournament at a training camp in Egypt. The event will be staged at the Palms Hills Courts in Cairo.

“I started playing when I was eight years old and fell in love with the sport,” he said. “I have participated in several local and regional championships – including tournaments in India and Malaysia – and my aspirations include further developing the sport in Bahrain.”

He has been preparing for the challenge with the help of a specialised fitness coach for three days a week while also putting in an additional three days at the JC Squash Centre with his coach, 45-year-old Hussain Al Thawadi.

Jamal’s next international adventure will take him to the UK in August having qualified for the Professional Squash World Tour in Manchester.

Al Thawadi also revealed that a centre will be inaugurated in Bahrain next month to focus on specialised squash training and professional programmes for the growing number of Bahraini and expatriate enthusiasts.

“Squash as a sport arrived in Bahrain in the 1940s with British soldiers and it has developed over the years,” he said. “When searching for an excellent squash player, the most important characteristics and abilities we look for are speed, flexibility and agility, as well as quick reflexes and any beginner player can develop these skills through training.”

He stressed the importance of investing in the game and developing young players to represent Bahrain in international tournaments and championships.

“My ambition for the sport is to help create a generation of professional players representing Bahrain across the globe.

“Our emotions are indescribable and powerful as we represent Bahrain in this championship and, hopefully, we will bring home a few new accomplishments for the kingdom.” 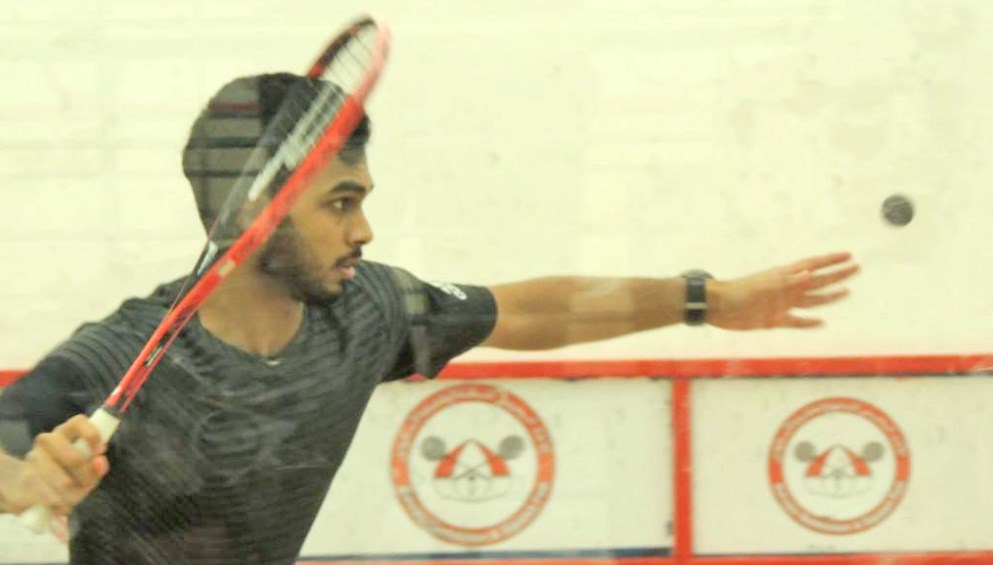