A couple who met in Bahrain has created a book encapsulating the triumphs and trials of long distance relationships, especially during the Covid-19 pandemic – and it has caught the eye of multiple publishers.

Pandemic: How to Maintain a Long-Distance Relationship by Andrew Baldwin and Joanna Samudio will be published early next year by UK-based Olympia Publishing. It is set to be a 100-page guidebook, with 14 chapters, each dealing with a different aspect of long-distance relationships of all kinds.

“In January last year, we were both in lockdown, as was most of the world, and we were itching to do something productive,” 57-year-old British expatriate Andrew explained.

“I saw the retirement book I’d received when I left my job as a chief accountant in Bahrain and thought – we can write a book!

“What could we write about? What do we have first-hand knowledge and experience about? Well, we are in the middle of a pandemic and can’t see each other, as many people around the world can’t either. We started in a long distance relationship and it has been the same since then due to the pandemic. So the idea was formed and I checked Amazon for similar books and found there were hardly any written about the subject. So we thought, let’s do it!”

With Andrew in England and Joanna, now 27, moving back to the Philippines after four years in the kingdom, the couple, 10,000km apart, found themselves uniquely positioned to pen the guidebook, especially since they had already been in a long-distance relationship for two years at that point.

Andrew and Joanna had met in October 2017 after becoming friends through Facebook and right off the bat had an instant connection.

“What has brought us closer is getting to know each other more, helping each other through the adversity that the pandemic caused and knowing that, through all this, we are each other’s best friend,” Joanna explained.

“We’ve worked together on ideas for seeing each other again, helping with family and work difficulties, making each other happy with surprise birthday, Christmas and Valentine’s gifts and when each of us has felt off-colour we’ve been there to cheer each other up.”

Finding that most similar books were not realistic enough, they approached the non-fiction book with an anecdotal air.

Andrew drew from his influence – authors such as Jerome K Jerome and George Fraser MacDonald who wrote the Flashman series. He would then write each chapter by hand, before transcribing it and emailing a copy to Joanna, who would then edit it.

After four drafts, they approached a number of publishers and three of them were interested. The couple went with Olympia and are now busy preparing to launch their first-ever book.

“We are also planning an ambitious and expansive marketing and promotion campaign which will hopefully include copies for sale in Bahrain, both in paperback and on Kindle, plus for sale in the Philippines and in the UK. It’ll be available on Amazon in both paperback and Kindle. In fact we’re hoping for a worldwide campaign. The pandemic has kept people from all over the world from seeing each other and I think the book will help people with its advice, suggestions and examples but also amuse with our stories, incidents and anecdotes.”

Joanna added: “What we found strange is not being able to celebrate special occasions together and not knowing when we will be able to see each other again. The number of times we’ve researched the entry requirements for different countries to see if we can meet there has given us so many headaches and nosebleeds!

“For the funniest part, at the end of every video call we both plant a kiss on the screen of our phone or laptop showing our affection to each other; I’m sure our phone screens have dulled with the amount of kisses they’ve received these last few years!

“Since the beginning of our relationship, we have been using video calls. Introducing Andrew to my family isn’t hard as Filipinos are known to be hospitable, warm and welcoming, not to mention that Andrew truly embraces diversity and is very open to any culture differences. On his side, he introduced me online to his son and friends. Hopefully we will meet in person if I ever go to England.” 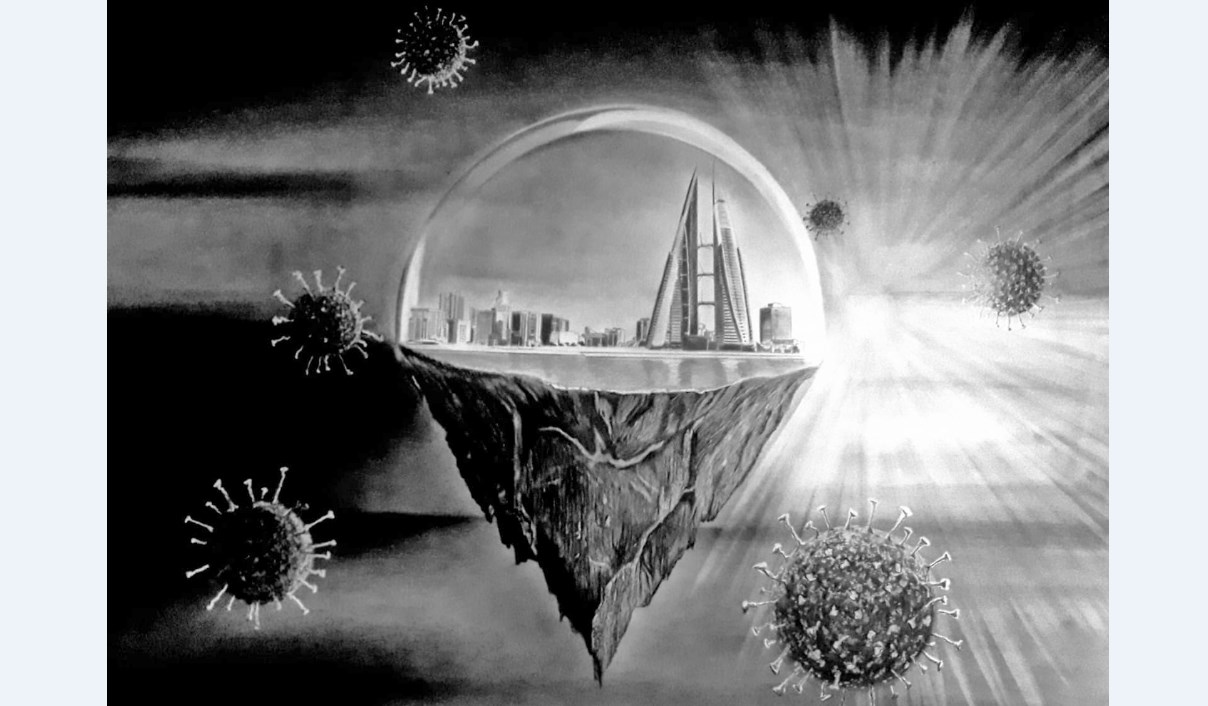 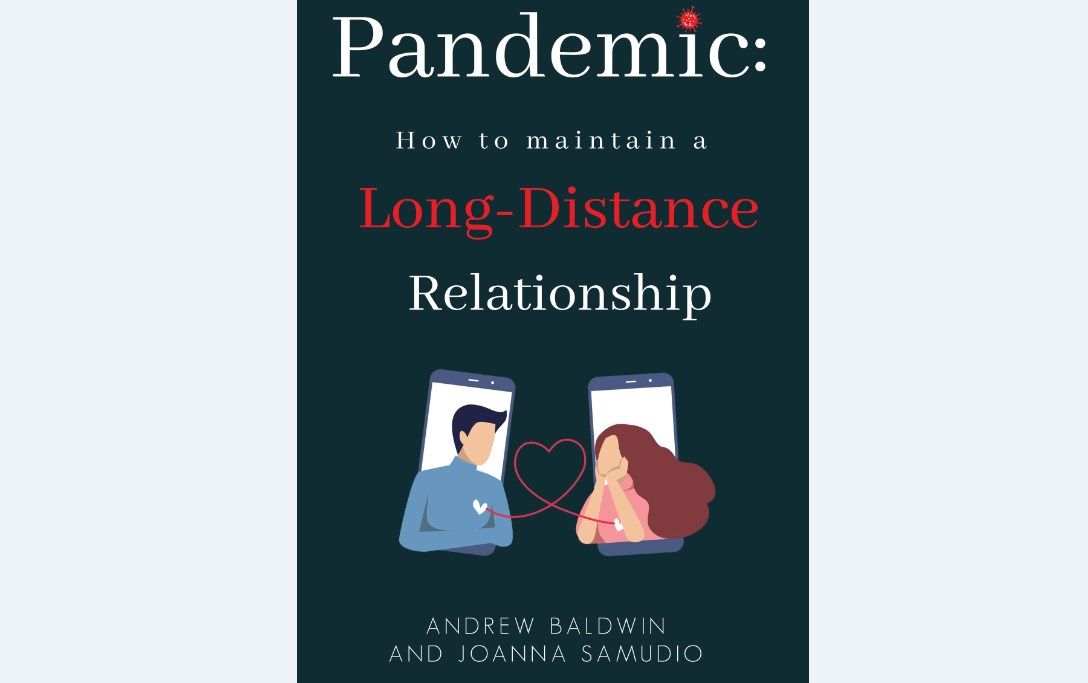