Launching a nanosatellite may just be the advent of Bahrain’s space programme, but the faces behind the space sojourn dream of a ‘Made-in-Bahrain’ satellite, a ground station and even a Bahraini astronaut.

The satellite team at the National Space Science Agency (NSSA) even sees the space economy as a potential source of foreign direct investment, and is ready for “bigger projects and challenges.”

“This was actually the second satellite we built, having been part of the team that built DhabiSat along with other Khalifa University students,” added NSSA space engineer Ali AlQaraan.

“And keep in mind, this was done alongside our studies and we were constantly dividing our time between work and education.”

The seven were part of a 30-person team, collaborating with the UAE Space Agency, Khalifa University and New York University Abu Dhabi.

At the helm of the Bahraini team, 30-year-old Aysha was part of the project management crew overseeing systems engineering, mission analysis and satellite programming.

Amina, 28, also completed her Master’s degree from Khalifa University and has spent three years at the NSSA.

Ali AlQaraan, 28, focused on space systems during his Master’s, building on a foundational education at the King Fahd University of Petroleum and Minerals.

Ahmed, 24, also earned his Master’s in Systems Engineering from Khalifa University during the satellite programme, building on his undergraduate studies at Bahrain University.

Ali Al Mahmood, 26, meanwhile, also gained his Master’s in Engineering during the programme, along with Ashraf, 28.

The squad-of-seven know that the satellite they just designed is but the start of the journey, while the dream of a space sector in Bahrain one day that is able to foster manned space travel remains distant.

For now, they are focused on the next step - a ground station to analyse the data generated by Bahrain’s current and future satellites.

“We hope to have more satellite-based projects, and would love to see a satellite built by an all-Bahraini team,” added Yaqoob.

“We are currently in a phase of capacity building and yes, a ground station to analyse our data would be next on our agenda, but to really sustain the industry, private global companies would need to enter the sector, and perhaps even use Bahrain as the base of their operations in the Middle East.”

In addition to more satellites and capacity building, the team is also learning from regional counterparts and dreams of even sending a vehicle to outer space, similar to the UAE which is planning to send Rashid the Rover to the moon later this year.
For details, follow @nssa_bh on Instagram 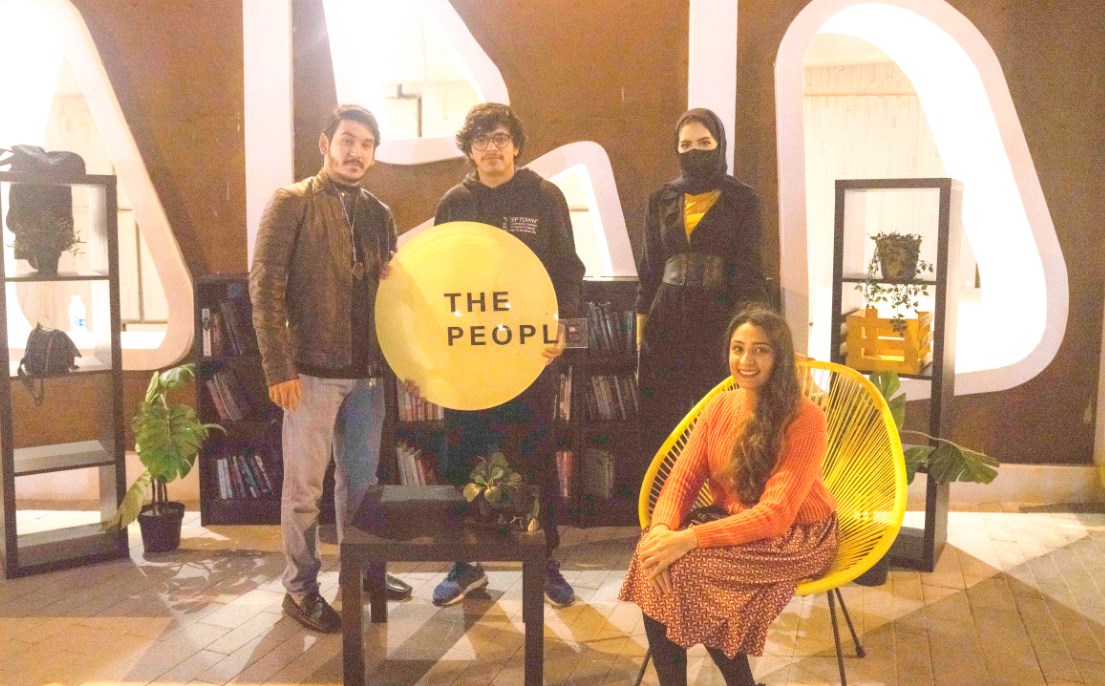 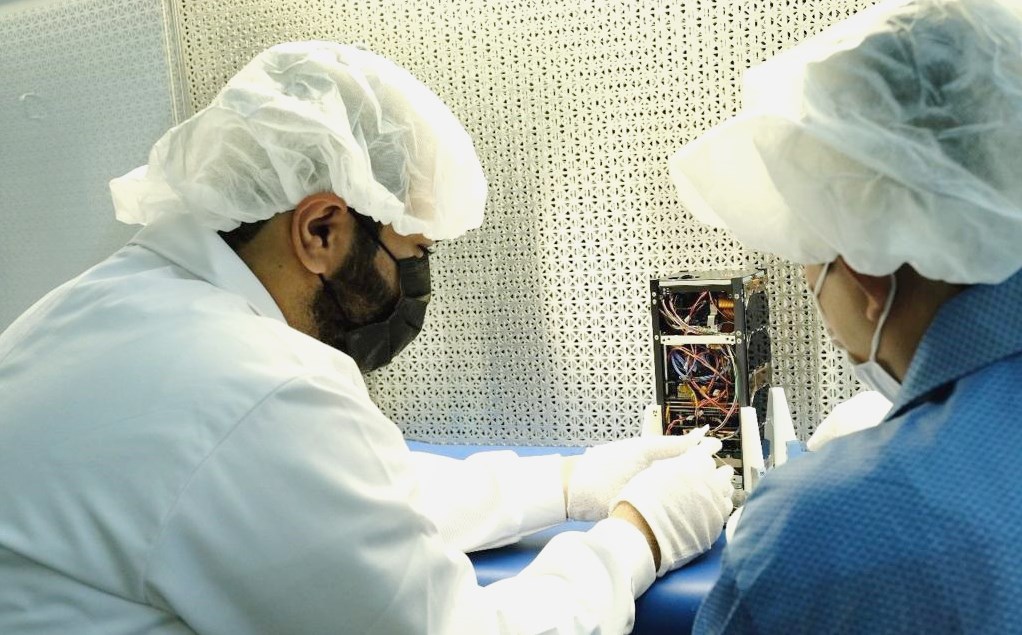