Bahrain is set to make regional motorsport history in March when it kicks off three of the most anticipated global events - Formula 1, F2 and F3.

The Bahrain Gulf Air Formula 1 Grand Prix, the headlining motorsport event for the March 18 - 20 weekend, is set to be iconic on its own, becoming the first competitive stage for the biggest overhaul of racing rules and a completely revamped F1 car.

“Fittingly being held under our slogan ‘A New Era’, the race will usher in the next chapter of F1 following perhaps the biggest revolution of rules in the history of the sport.”

In addition to Formula 2 and Formula 3, whose stars have the opportunity to rise through the F1 ranks, the BIC will also be the stage for the final race of the Porsche Sprint Challenge Middle East’s 2021-22 season.

For a second year in a row, Bahrain will also be hosting preseason testing, for both F1 and F2.

The F1 preseason testing is set to take place during the March 10-12 weekend, and for the first time, will be opened up to spectators. Details about tickets will be released in the coming weeks.

The launch of the 18th Gulf Air Bahrain Grand Prix took place at a press conference held on Monday, which included the unveiling of the new 2022 F1 car, with a special Bahrain livery.

He is the first internationally renowned artist to be announced for this year’s F1 weekend at BIC and will be lighting up the stage at the F1 Village vending area on the Friday evening. All Bahrain Grand Prix ticket-holders will be able to attend the concerts at no extra cost.

Details about the Saturday and Sunday evening artists will be announced in the lead up to the event.

Amongst the other attractions at BIC over the race weekend are stage acts and roaming performers, such as renowned street performer Abraham Thill, a life-sized Toy Brigade, Funky Style Band from Italy, Jam Batucada musical show from Spain, and plenty of other entertainment.

Tickets to this year’s Bahrain Grand Prix have already been selling fast and they are currently still available with up to 15 per cent off under BIC’s Early Bird promotion. This offer is available for a limited period only and it is the last chance for fans to get Grand Prix tickets at reduced prices.

Tickets can be bought online at BIC’s official website www.bahraingp.com 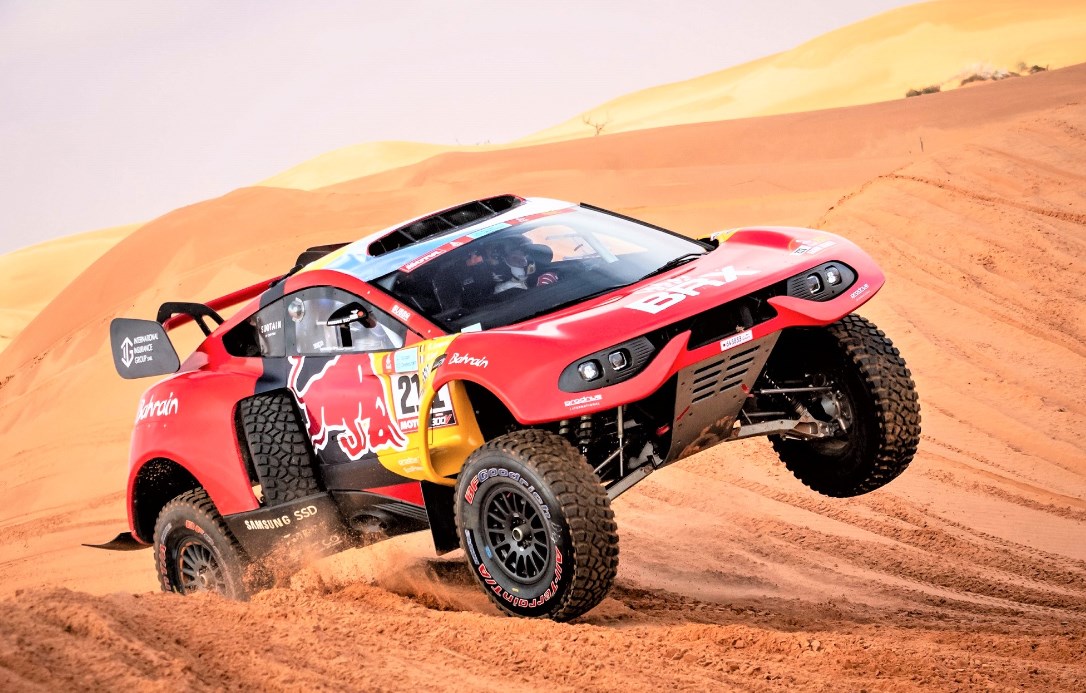 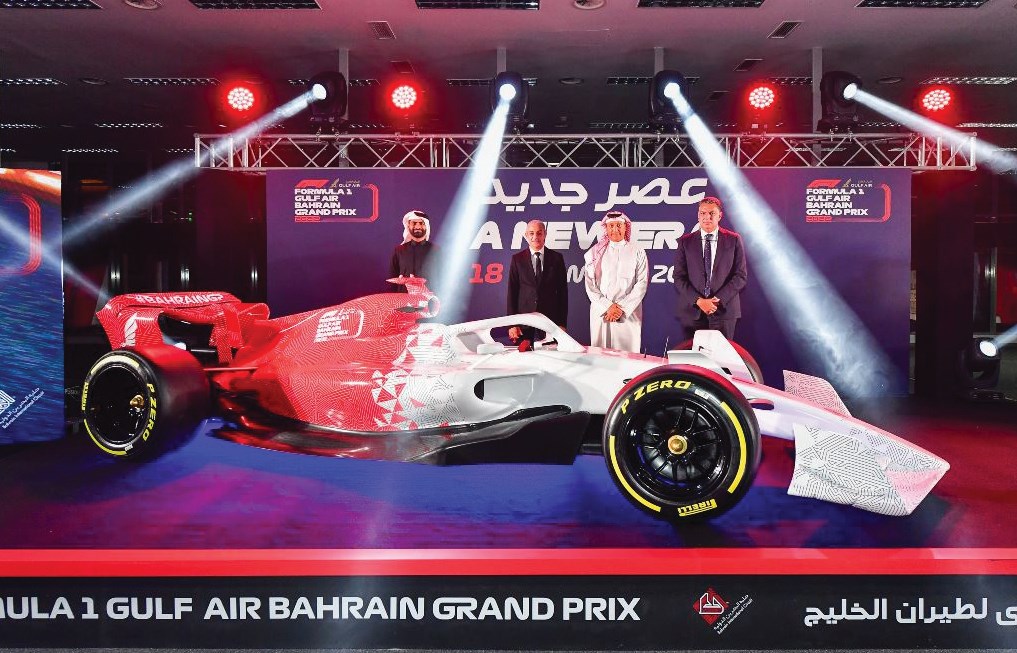