Cooking enthusiasts from across the kingdom participated in a three-week-long culinary journey through Korean cuisine.

The event, which was organised by the Korean Embassy in collaboration with the Gulf Institute of Culinary Arts (GICA) at the Domain Hotel in Manama, had attracted more than 60 food lovers and it culminates this evening.

Ambassador Hae Kwan Chung told the GulfWeekly that the cooking courses, which the embassy has been holding since 2019, had to be put on hold due to the complications brought about by the coronavirus pandemic.

“I am glad that we could resume the cooking course, and in order to make up for the two years’ lapse, we decided to expand our programme in collaboration with GICA,” he said.

Once it was decided that the show would go on this year, the embassy reached out to supporting agency Korean Food Promotion Institute, which recommended multiple chefs for the role.

“Going through the documents and interviewing, the Korean Embassy decided that Chef Yeongjin Kim (Jinnie Kim) is the right person for this programme,” Ambassador Hae Kwan said.

With more than 30 years of experience in the culinary field, Chef Jinnie’s specialty is in Korean cuisine, especially the Royal Court Cuisine of Korea.

The 48-year-old chef began her culinary journey with the help of courses and hotel internships, after which, it was a learning by doing process.

“Whenever I have any chance, I am still passionately learning diverse types of cuisines such as Korean, Japanese, Chinese, Western,” she said, adding that she loves baking as well.

Chef Jinnie learnt royal court cuisine from one of her professors who was awarded the Human Cultural Heritage of Korea award.

“The process of cooking royal court cuisine is highly sensitive to the outer environment so that it is very difficult to replicate in foreign environment, so I feel sorry that I couldn’t teach the royal court dishes to the students in Bahrain,” she explained.

On her maiden trip to Bahrain, Chef Jinnie enlightened excited students to a variety of flavours central to the Korean-style of cooking.

Each week witnessed a different batch of students come together to create Korean favourites.

Day one saw students focused on making two kinds of kimchi as well as cooking rice, a technique that they would then have to repeat over the course of the next few days.

“These days it is very easy to get recipes on any type of cuisine through the Internet, especially through YouTube and that is why I tried to provide something authentic and something you should experience by yourself during the class,” Chef Jinnie said.

Speaking about her experience teaching the classes, she said that she found Bahraini people very friendly and open-minded.

“I was very surprised to witness total strangers becoming friends, and on day four, they treat each other as if they have known each other for few years,” she exclaimed.

Ambassador Hae Kwan believes there are two prominent reasons that more and more people are getting acquainted with Korea and its culture.

“First, growing interest towards Korean culture has become a global trend to a certain degree,” he said.

“Secondly and most importantly, Bahrain and Korea share the family-oriented culture and that is one of the reasons for the affinity of people of Bahrain towards Korean culture.

“Whenever we travel to a foreign country, I believe food is the most important and critical means for understanding the people and culture there.

“In that sense, I hope this programme, ‘2022 Korean Cuisine Course’ could be highlighted as a way to connect our two countries.” 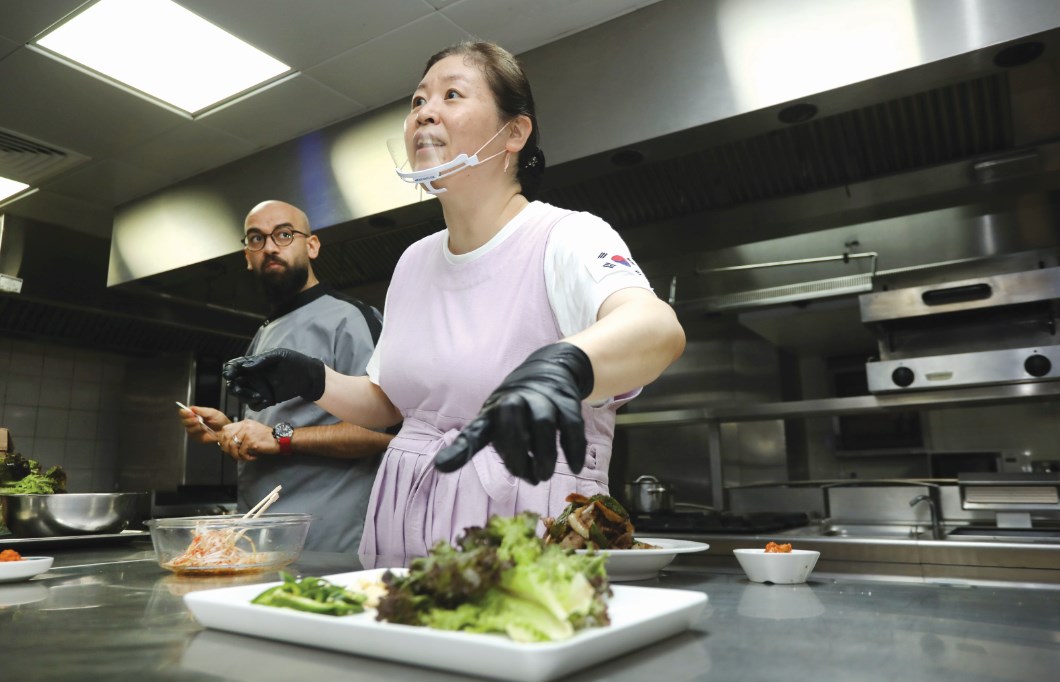 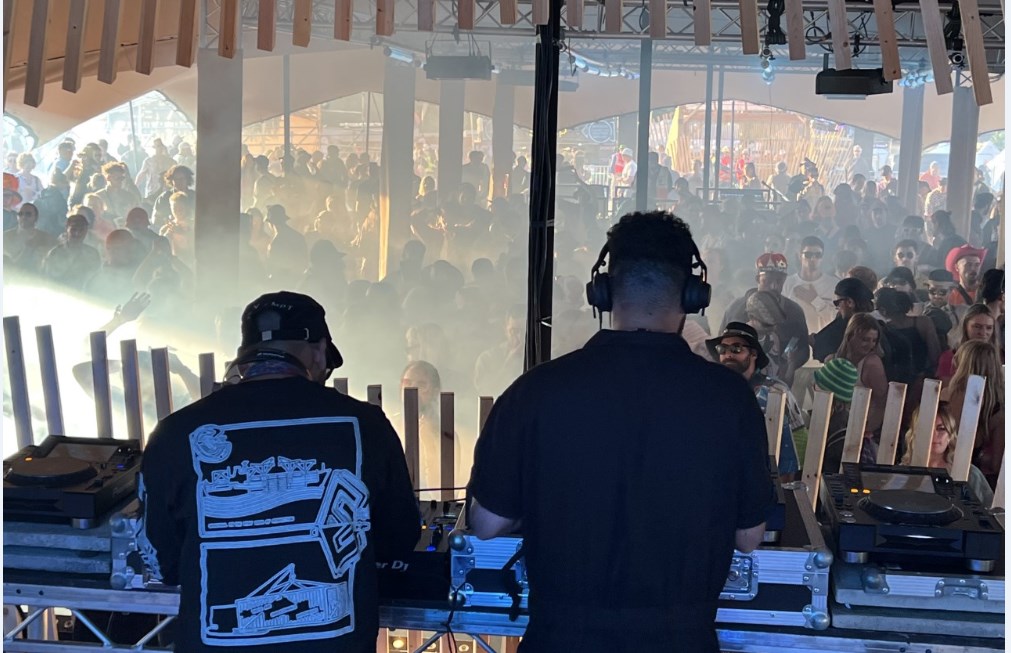