Skilful Shaikha Abeer Al Khalifa’s artistic designs made an inspirational imprint on the Moorish American society in the US as she unveiled her folkloric fabrics in an enriching cultural community festival.

The Moro Americana event, hosted by the non-profit arts promotion public benefit company, Solel International and held at Houston Area Urban League, captured the journey of Moorish Americans through the use of cultural performances, food, design and fashion.

According to Solel’s president, Danny Andrew Asberry El, a multi-talented Moorish-American performer based in Houston, Texas called Eclipse the Earthstar; this is the first cultural renaissance in 106 years that highlights the Moorish American community.

“This festival featured their struggles, triumphs, heritage and contributions to the world over time,” said Danny, who is also an art instructor at C E King Middle School in Sheldon ISD. “The Moorish American community for the first time in a long time became visible to the greater community at large. Everyone learned of the lineages of Moorish Americans from ancient Arabia, the ancient Empires of Morocco, Andalusia and ancient America.

“Everyone there experienced top-notch Moorish American performances, food, technology, fashion and talks. There were also various embassies, city and state officials that came out to enjoy and participate in the festivities. We successfully blended many international communities though the spirit of unity.”

Solel International partnered with Houston’s Revalushion Management Agency to integrate a fashion show, showcasing designs from special guests such as Audyssy, Hamza Fashions, Tiombe Stafford’s Bombie Stylez Hair Consulting and creative creations from Shaikha Abeer who wanted to draw attention to the community through her collective style and grace.

“The fact that she chose to recognise our kinship through fashion, arts and culture touched the Moorish American community here in Houston,” explained Danny. “Her Highness captured the hearts and minds of all nationalities in Houston by establishing a message and a call for unity of all people through donating her fashions and art form to the event.

“The honoured Moorish American community members enjoyed her fashion and message that Allah made us all the same. She is aware of the common ancestry that is shared between the Middle East, Africa and Moorish Americans and through her influence; the turnout of festival goers was phenomenal.

“Her representation of her art and the Kingdom of Bahrain brought out the masses in America – in Beyoncé’s hometown! This was crucial to the international community. Peace and love forever to our sister from the East and her entire family”

Painter Shaikha Abeer, whose style has been described to have a “Picasso feel” with hints of Arabic imagery and cultural fusions, tried her hand at fashion, designing a series of silhouettes and styles inspired by an array of folkloric influences.

“Her designs were simply exquisite,” Danny added. “We’ve noticed that she worked with mixed mediums and during our consulting we asked if she could try her hand at fashion.

“We were glad she did because she left the American crowd speechless. Everyone loved her designs and the fact she did all this in the spirit of unity. Inadvertently, she also made the crowd fascinated about coming to Bahrain!”

Danny had met Shaikha Abeer in Bahrain after her rapper friend Richmond Shaw, who goes by the stage name Hotline and was hosting the festival, showed him her art. Intrigued by her works, Danny suggested she should go into fashion and prints as well as join his international platform. Shaikha Abeer was then introduced to Eva Elias from Revalushion Management Agency. Her agency is known to set trends in New York Fashion Week.

Shaikha Abeer said: “Over time, I have learned more about our historic cousins in the West, Moorish Americans. I wanted them to know that through Allah in the spirit of unity, we are all one. I am pleased that everyone enjoyed my designs. Much of my inspiration comes from my beloved Bahrain, my mother and other family members.”

Shaikha Abeer has been designing since she was little, mixing and matching, drawing and painting, using collage work and other mixed mediums to express her emotions and ideas.

“I am passionate about art and design because it gives voice to the voiceless,” explained Shaikha Abeer. “It heals and it comes from spirit. At the festival, I spread the message that Allah made us one and we should recognise each other as seeds of his. We all experience the good and bad, but we must continue to lift fallen humanity and live.”

Shaikha Abeer’s dream is for her message through art to go beyond Bahrain, America and Europe and she would like to continue being an artistic representative for her country. 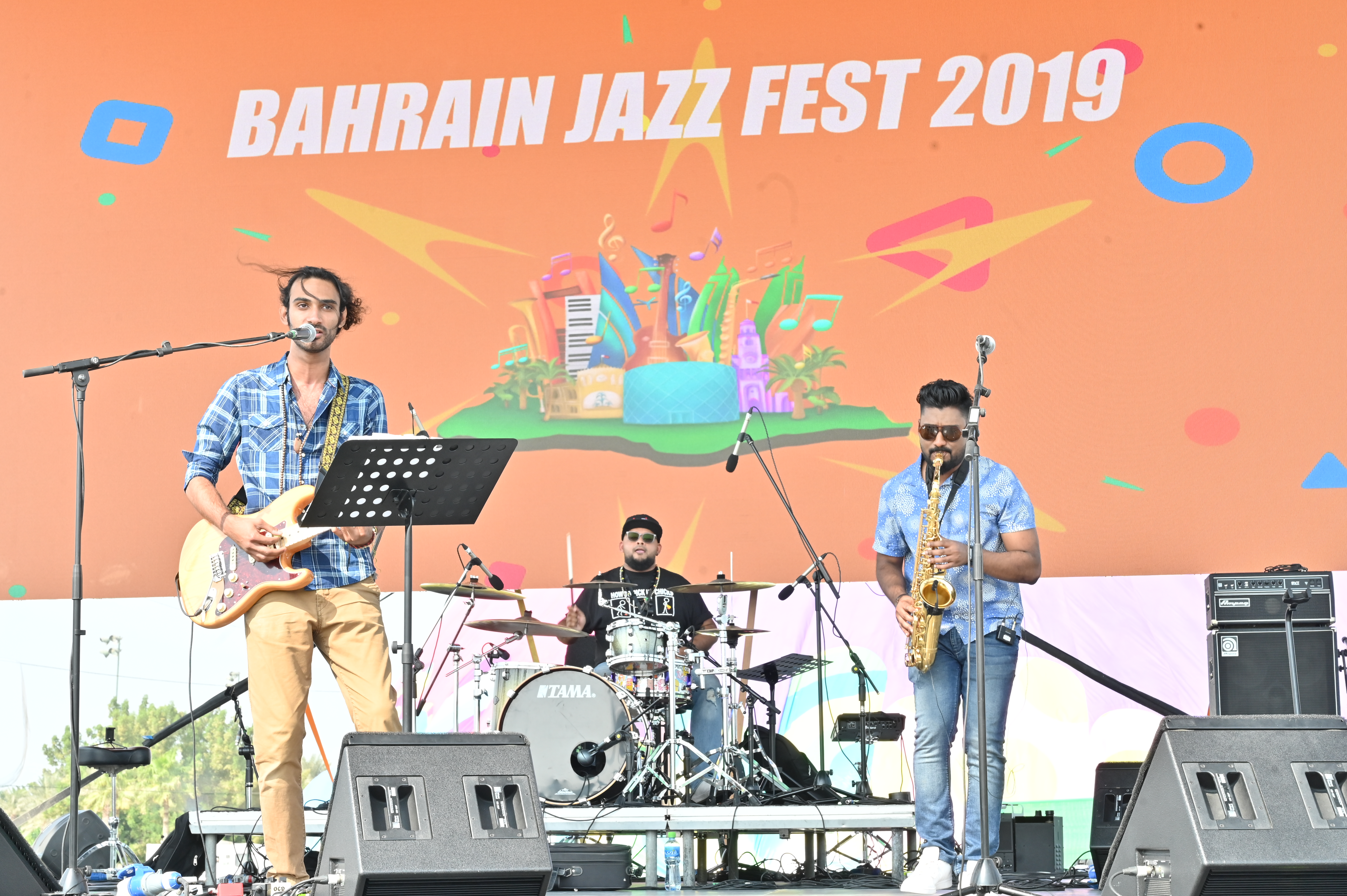 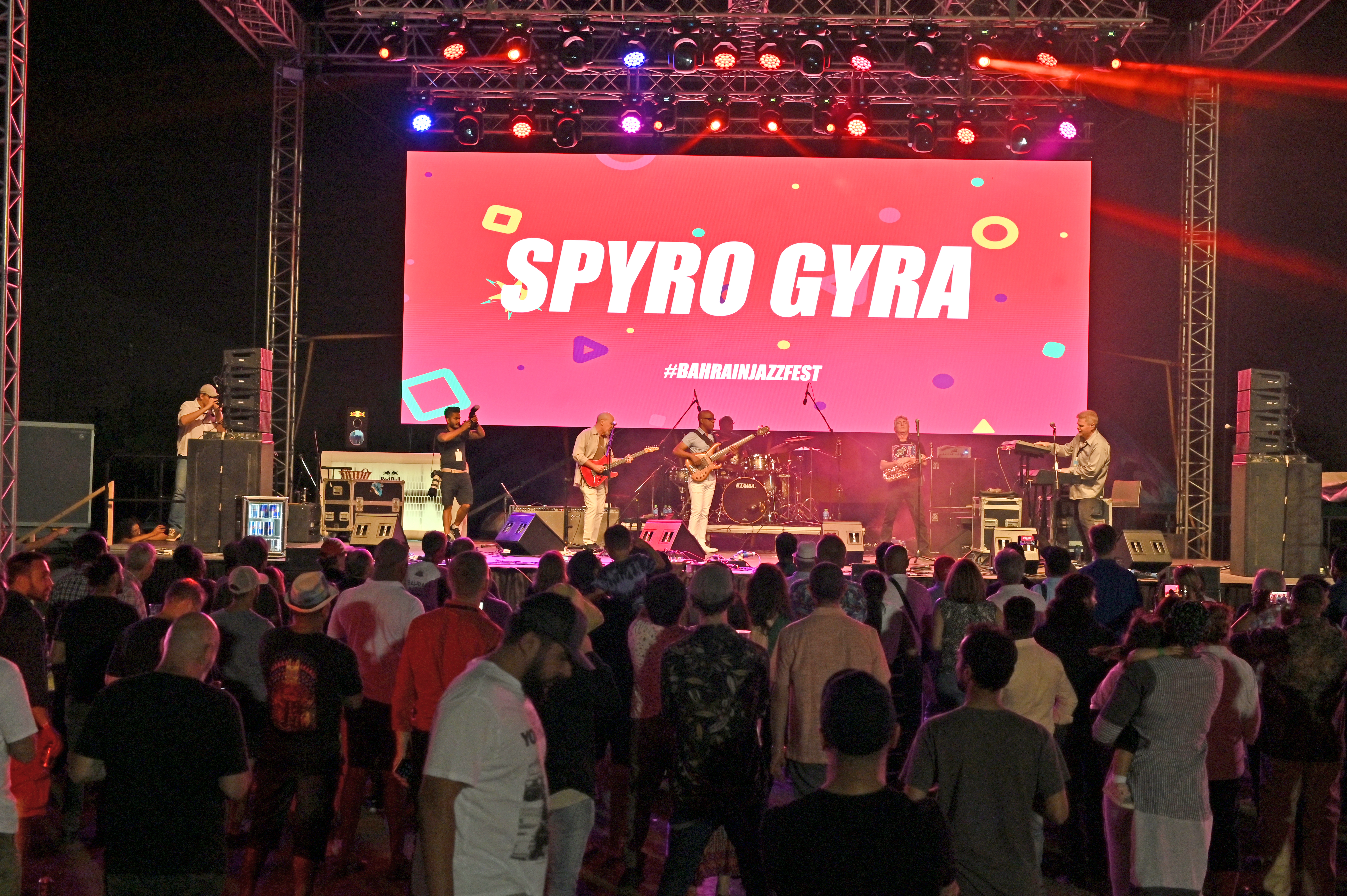 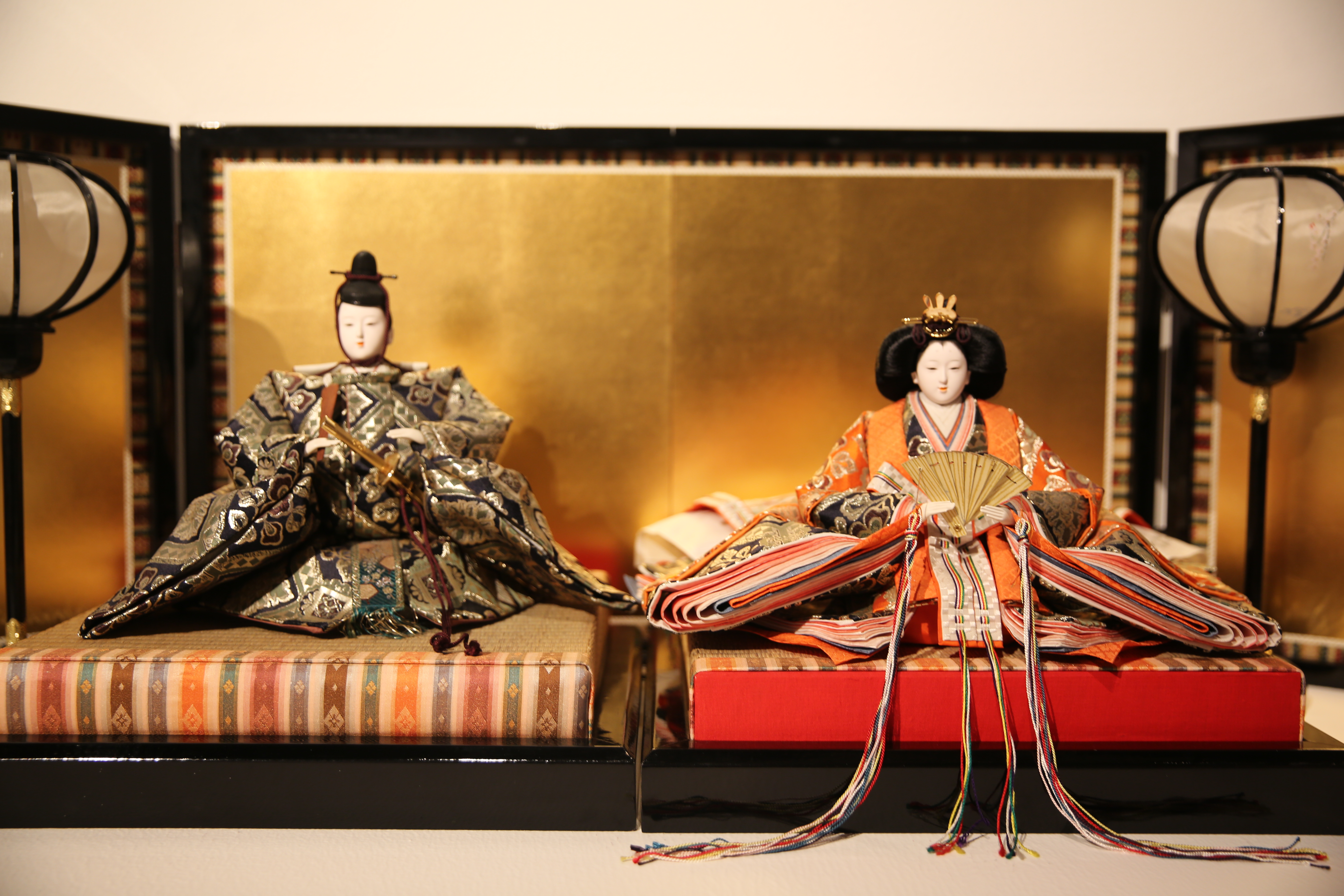 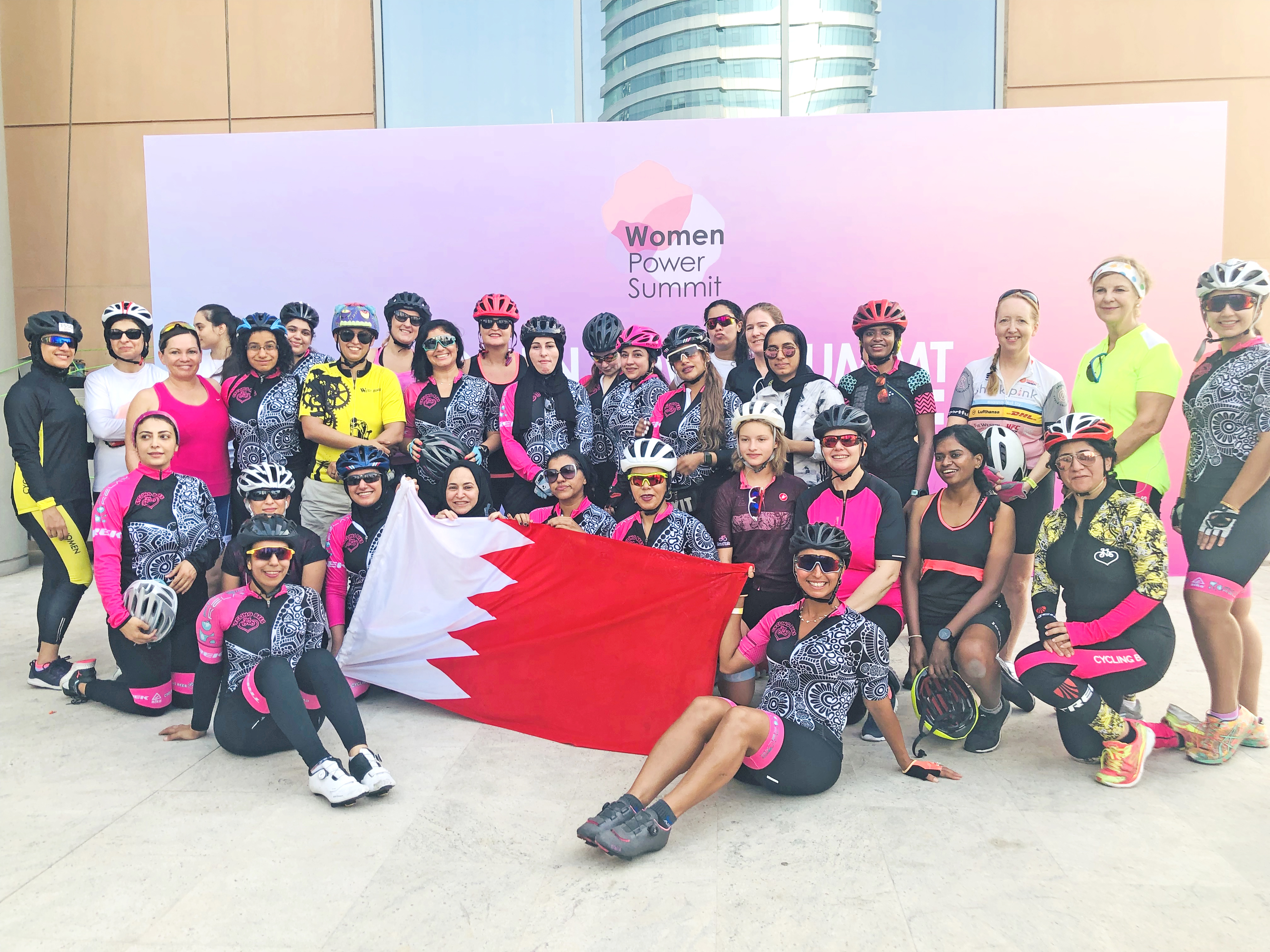