Going into the Games ranked world number 2 with wins in World Triathlon Championship Series Yokohama and World Cup Lisbon, top 10 finishes in World Cup Valencia and WTCS Leeds, and a 13th place finish at the Rio Olympics under his belt, Blummenfelt had the advantage of fitness as well as experience.

However, it was his capacity to suffer and push limits that would see him across the finish line first.

“It is a moment that I have been dreaming about for so many years,” Blummenfelt said. “To be able to put it together on the day is something I am really proud of. It is a strange feeling coming into the last 100 metres and knowing that I had victory.”

While Vincent Luis (FRA) took the honours of leading the 1.5km swim in Odaiba Bay onto the 40km bike leg, Blummenfelt was less than 30 seconds back driving the chase pack to bridge the gap.

By halfway, the field had come together on the tight and technical course, and despite breakaway attempts it became clear the race would be decided on the 10km run.

Out of bike-to-run transition, Blummenfelt put himself in a good position in the midst of a lead pack of nine athletes including Luis and Tyler Mislawchuk (CAN). But as the pace (and ambient temperature) rose, one by one they dropped off until it was only Blummenfelt, Alex Yee (GBR) and Hayden Wilde (NZL) in the medal hunt.

With one kilometre to go, Blummenfelt charged ahead – to which the other two had no answer. He lifted the tape in 1:45:04, and then collapsed across the finish line. He had given all and, as reward, achieved the pinnacle of sport.

Further back in the field, fellow athletes Luis, Mislawchuk, and Javier Gomez (ESP) finished 13th, 15th, and 25th respectively while Henri Schoeman (RSA) called in a DNF due to injury.

There will be more Olympic action to come on Saturday in the mixed relay. 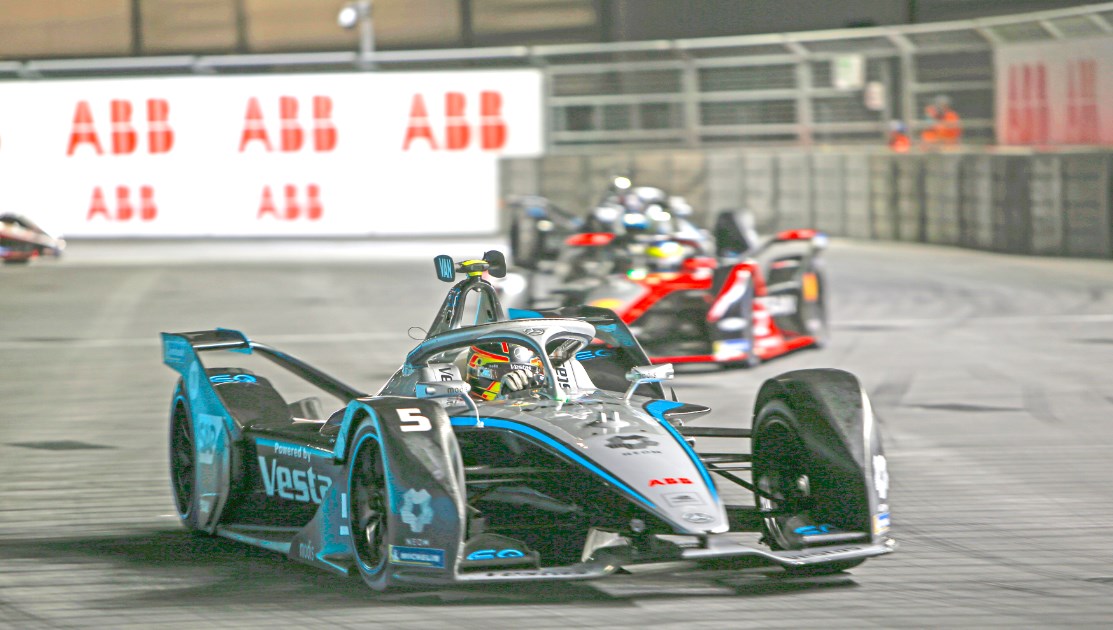 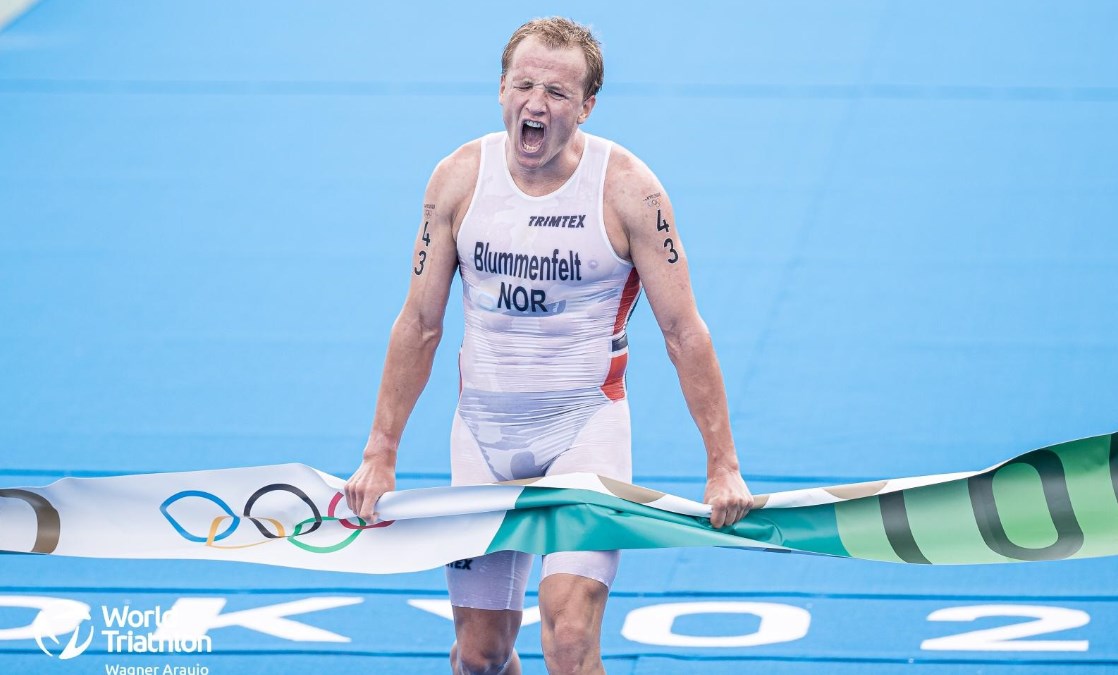